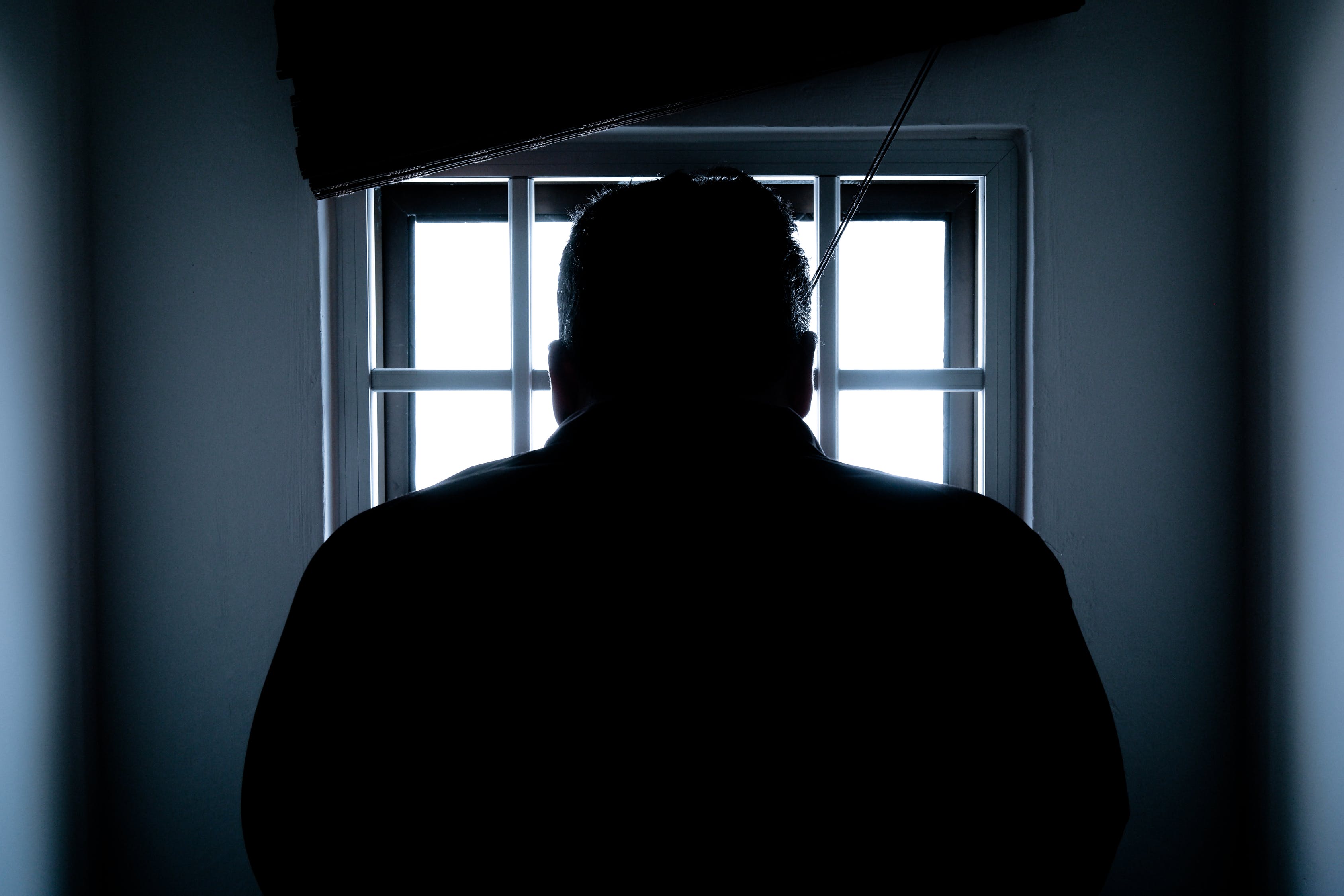 If you believe the corporate marketing spin, Bell Canada is a leading voice on reducing the stigma and harms associated with mental illness, because every January Bell and its government surrogates flood Canadian media with #BellLetsTalk messages to raise awareness of mental health.

First, a dose of reality: our prisons are Dickensian hellholes. Solitary confinement is torture. Rehabilitation is an increasing myth in Ontario’s jails. In short, our correctional system should be considered a national shame.

Last month, in a damning decision, the Ontario Superior Court ruled that conditions at the Toronto South Detention Centre (TSDC) were “inhumane and fail to comport with basic standards of human decency.” Inmates were often confined to a small cell for as long as seven days, without access to showers, phones, fresh air or family visits. But that is not even the worst of it. Clothing and bedding were often stained with urine, faeces or blood, and there were bedbug infestations and other unsanitary conditions that led to untreatable infections.

“Unacceptable,” “shocking,” “deplorable,” “harsh,” “oppressive,” “degrading,” “disheartening,” “appalling,” “Dickensian,” “regressive” and “inexcusable” are all words that our courts have used to describe the TSDC.

In its December decision, the Ontario Superior Court found that the conditions at the TSDC were a “deliberate policy choice to treat offenders in an inhumane fashion at the cost of harm to the sentencing process rather than devote appropriate resources to the operation of the institution.” Put simply, the Ministry has clearly chosen to save money rather than heed judicial concerns about the lack of humane treatment of inmates.”

This is by no means a problem confined to Toronto; recall the torture of Adam Capay, who spent 1,647 days in solitary confinement with the lights never turned off, or the notorious Ottawa-Carleton Detention Centre, where a woman was forced to give birth, alone, on a cold shower room floor.

And, of course, it is Ontario’s marginalized populations that disproportionally face these hellscapes of inhumane treatment. The Ontario Auditor General’s 2019 annual report found that, in 2018-2019, one-third of all inmates admitted across the province had “a mental alert on their file,” compared with only seven per cent two decades earlier, and that Ontario’s jails are “not suited” to provide appropriate care to the growing percentage of inmates with “possible mental health issues.”

Enter Bell Canada, which has an exclusive contract with the Ontario government to provide telephone services in jails. Under the Bell contract, Ontario inmates may only call landline telephone numbers and must pay exorbitant collect-call rates. It is, to use a Ford-ism, a buck-a-call locally, and as much as $15 for a long-distance call. Bell has never disclosed its profits from this exclusive and predatory phone racket, though it could amount to more money than it charitably donates during its “Bell Let’s Talk” campaign each year.

Ontario’s secret contract with Bell, disclosed under a 2017 access to information request, makes the government’s interest in the collect call racket clear: Bell kicks back some of the profits to the Ontario government. The government still refuses to say how much.

And the impact of Bell’s telephone contract on inmates in Ontario jails who suffer from mental illness? They can’t contact family members for support. They can’t reach out for the mental health help that they are not receiving behind bars. They can’t arrange counseling, housing, or employment. They are not able to #BellLetsTalk.

Bell should take a look in the corporate mirror to see its ugly reflection. It profits while those with mental illness suffer alone. Without support. Without treatment. In inhumane prisons. Alone.

If Bell Canada and the Ontario government were true advocates for mental health they would stop profiteering off of prisoners who suffer from mental illness. They would ensure that those in jail, most of whom are presumed innocent, could access free telephone services in order to call their families and others who might provide support. They could push for correctional reforms. They would insist on meaningful custodial mental health treatment. And they would put people before profits and publicity.

So, Let’s talk about how Bell and the Ford government, if they actually care about mental health, can really make a difference.

Michael Spratt is a certified criminal law specialist, partner at the Ottawa criminal law firm Abergel Goldstein & Partners, and co-host of the award winning legal and political podcast The Docket.