How to maintain a healthy brain

People living in Western nations can expect to live a considerably longer life than 100 years ago largely due to improvements in healthcare and defeat of infectious diseases. It is, however, a double-edged sword. The body could well keep going but the brain might not. A survey by Alzheimer’s Research UK showed half of respondents, fear dementia the most, rising to over 60 per cent among those over 65.

To looking to optimize brain health, it’s useful to be aware of why the brain fails:
• When it does not receive optimal fuel for growth and maintenance—both in the form of oxygen and vital nutrients.
• Through the accumulation of ‘debris’ that builds up in the brain over time as a byproduct of metabolic processes—a process known creatively as inflammaging, which underpins multiple chronic health conditions including dementia.
• When it is damaged by physical injury. Even relatively innocuous events, such as heading a soccer ball can, if frequent, cause lasting cognitive problems.
• Through lack of training. Unfortunately, just as our bodily muscles wither if we don’t use them, a lack of brain exercise can lead to a loss of cognitive function and brain failure. 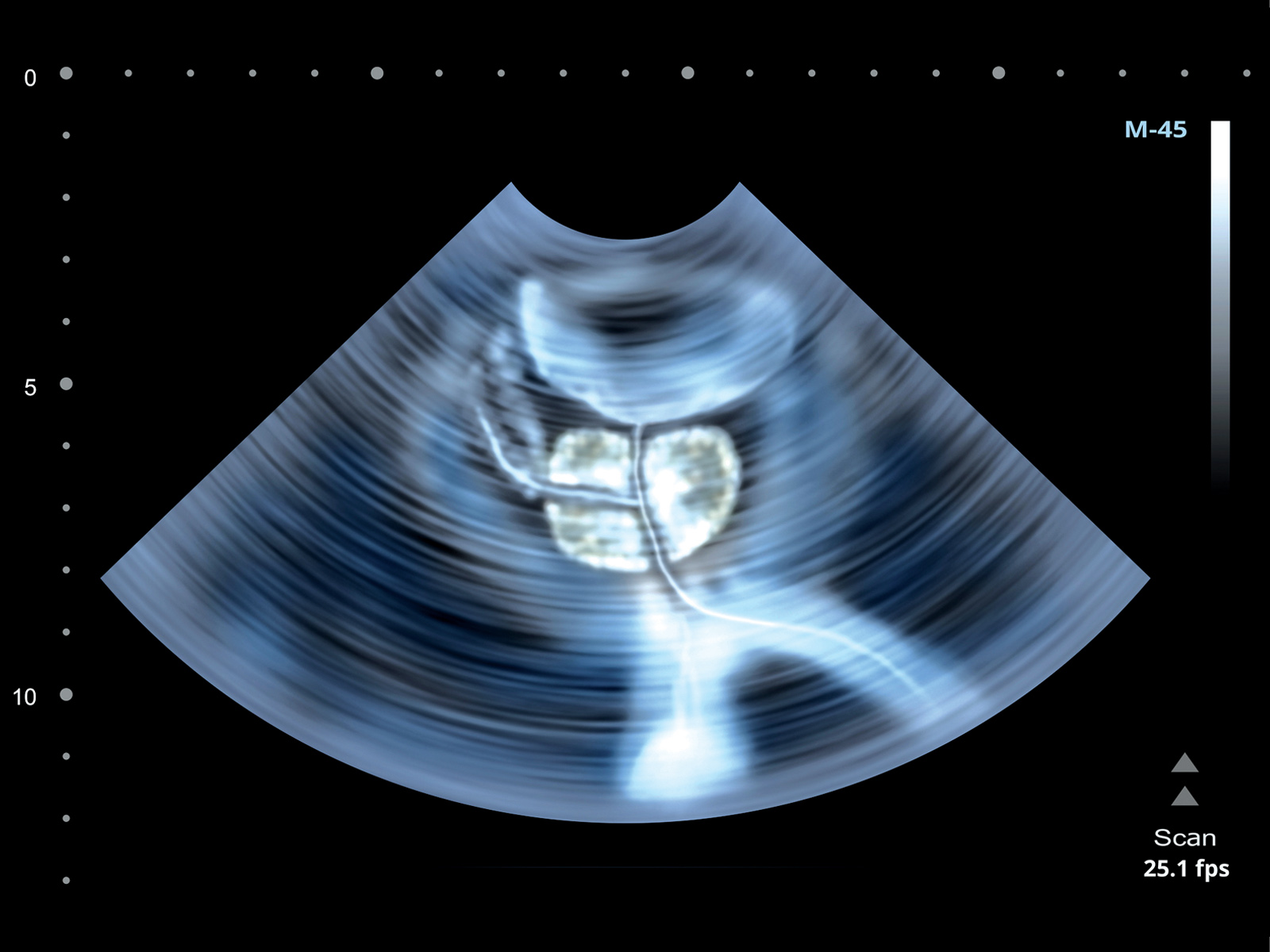 Despite it being one of the most common cancers, there is no prostate related equivalent to regular mammograms that detect breast cancer. There is just a blood test that looks for levels of a protein called prostate specific antigen (PSA) to guide doctors and help monitor.  Yet, these screens often miss some cancers and cannot distinguish between people with high PSA levels who need treatment and those who do not.

Prostate cancer can be slow growing and tends to affect people in old age. So despite being fatal for some, others can have it growing in their body without it knocking years off their life.

According to experts only one in 12 men over 55 years with high PSA levels needs treatment. The other 11 could have therapy, with harmful side effects, for a tumour that would not have caused them any problems. With advances in genetics and medical imaging, particularly MRI can come a greater understanding of who was born at greater risk.

Prof Peter Johnson, the national clinical director for cancer at NHS England, said better treatments had improved survival from the disease, but a screening programme has proved difficult. “The reason it is tricky is because they [prostate cancers] tend to grow more slowly and creep up on you. He also warned the pandemic meant thousands of people who needed treatment had not even been diagnosed. A gummy for whatever ails you

Gummies—which can be made of polymers like plant-based starch (Swedish Fish), pectin (Fruit Gems), or animal-based gelatin (Haribo bears)—have come a long way from the candy aisle. The first mass-produced gummies appeared in England in the middle of the 19th century. Recent applications like vitamins and cannabis are new uses for an old form using a childlike delivery vehicle for something close to wellness.

The Wall Street Journal Magazine recently asked if gummies are “The Only Way Gen Z Will Take a Vitamin?” Within the supplement category, “the term ‘gummy’ has grown 70.8 per cent since last year,” says Yarden Horwitz, of Spate, who tracks wellness trends. They now make up 80 per cent of the overall edibles market, which comprises about 15 to 20 per cent of the overall cannabis market. Says Horwitz, “They’re small, portable, discreet and taste good.” Today, they can deliver bioactives (compounds with anti-inflammatory, antioxidant, or antifungal benefits that go beyond basic nutrition). Some have proteins. Some have carbs. With playful branding, gummies turn supplements into products that promise specific benefits, lend an air of science and give consumers a new sense of control beyond the doctor’s office.

PreviousBaby on board
NextNew report highlights 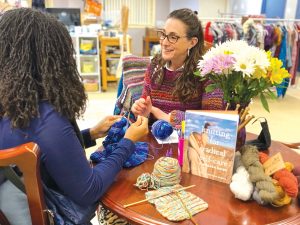 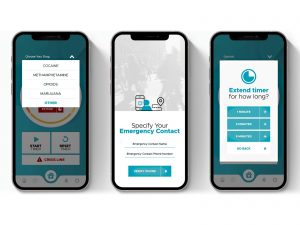 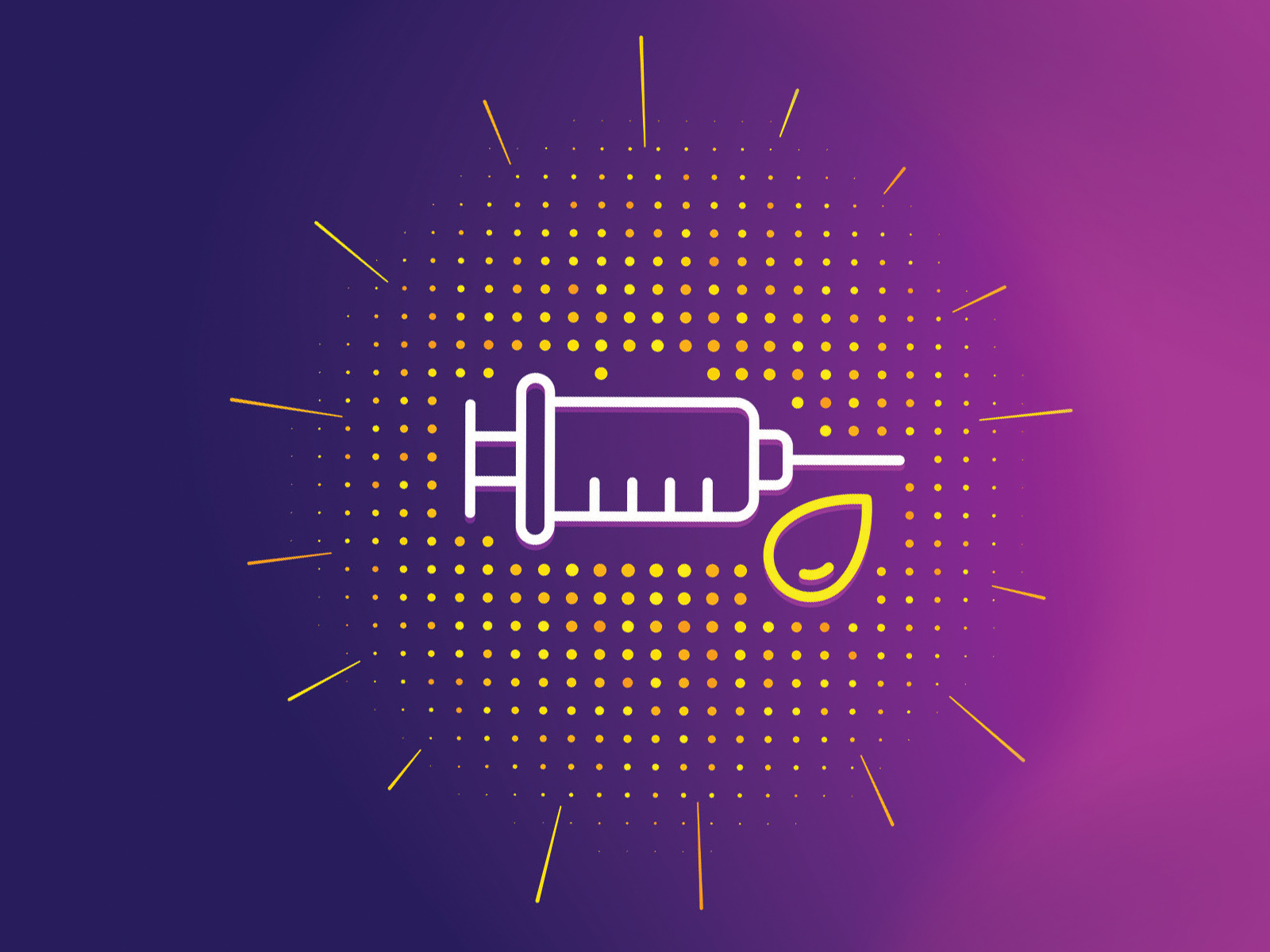 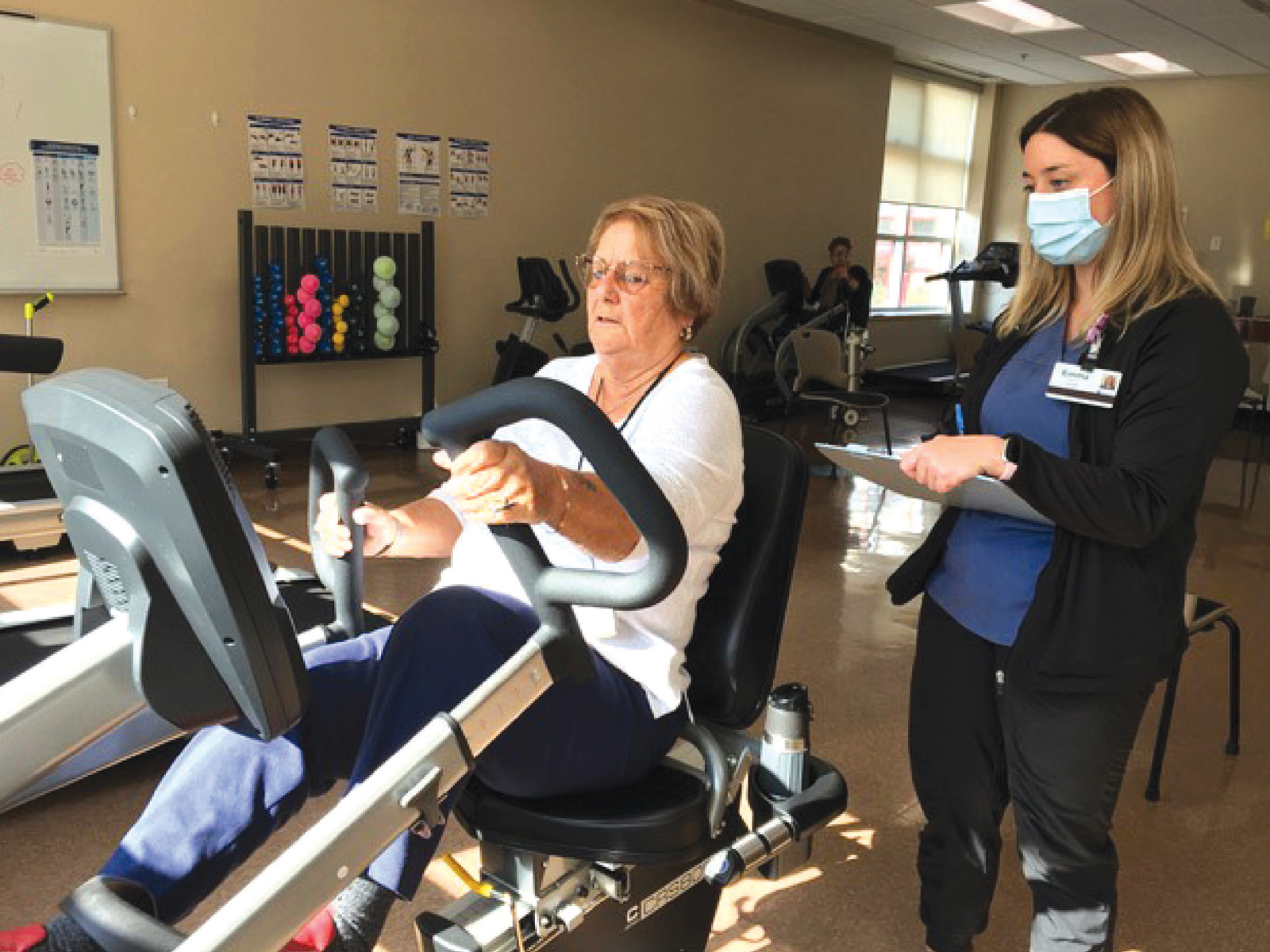 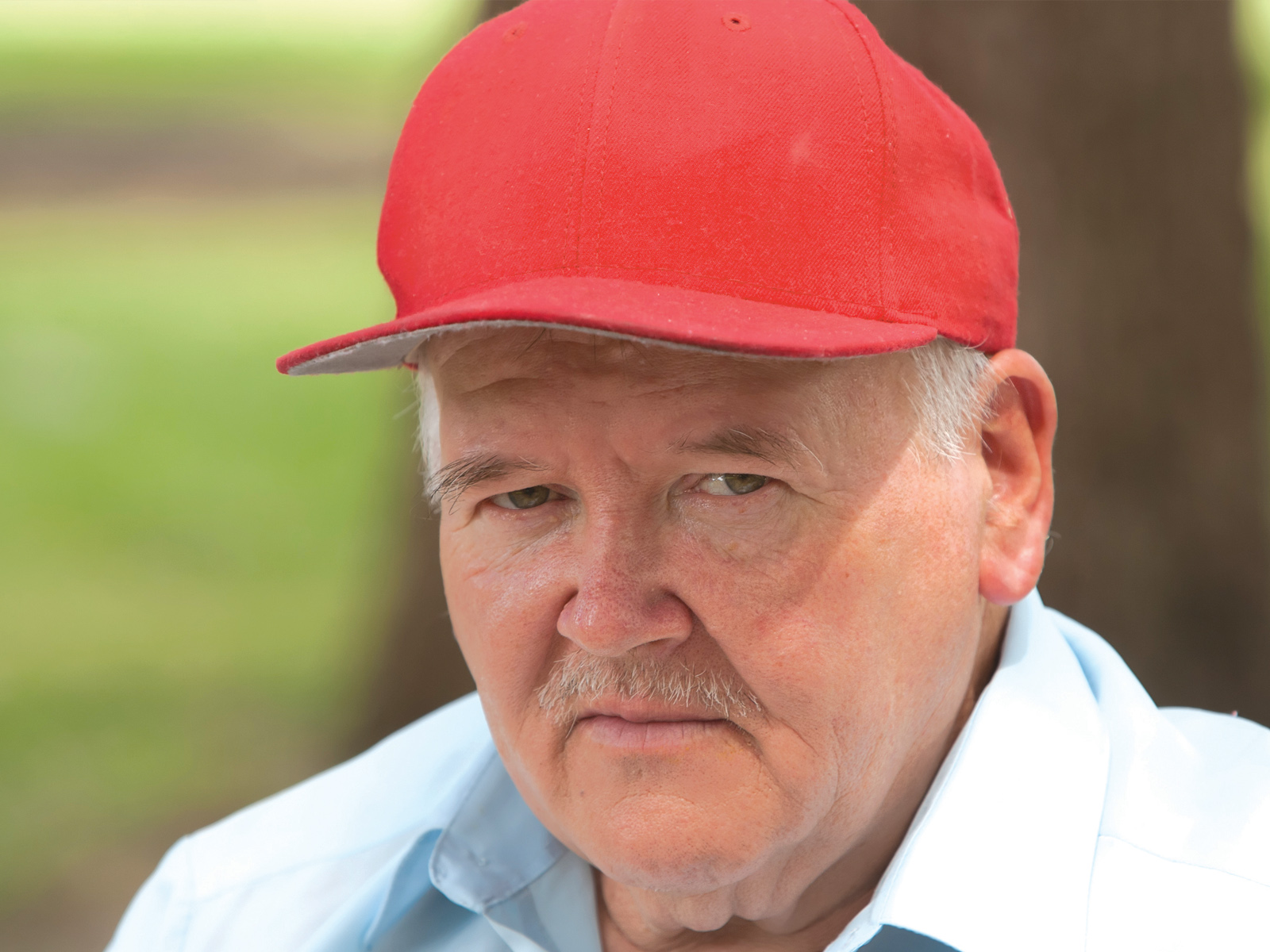 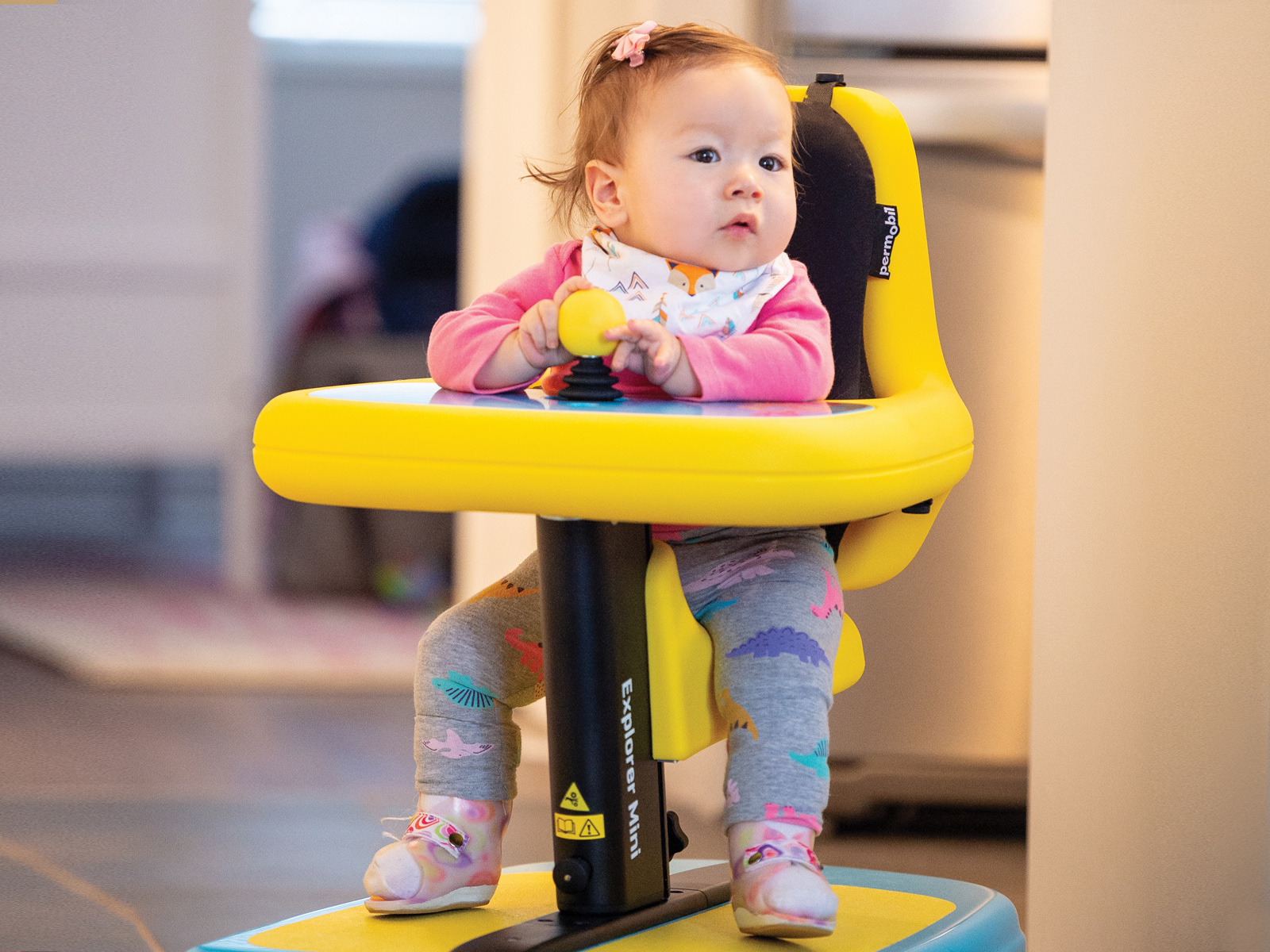 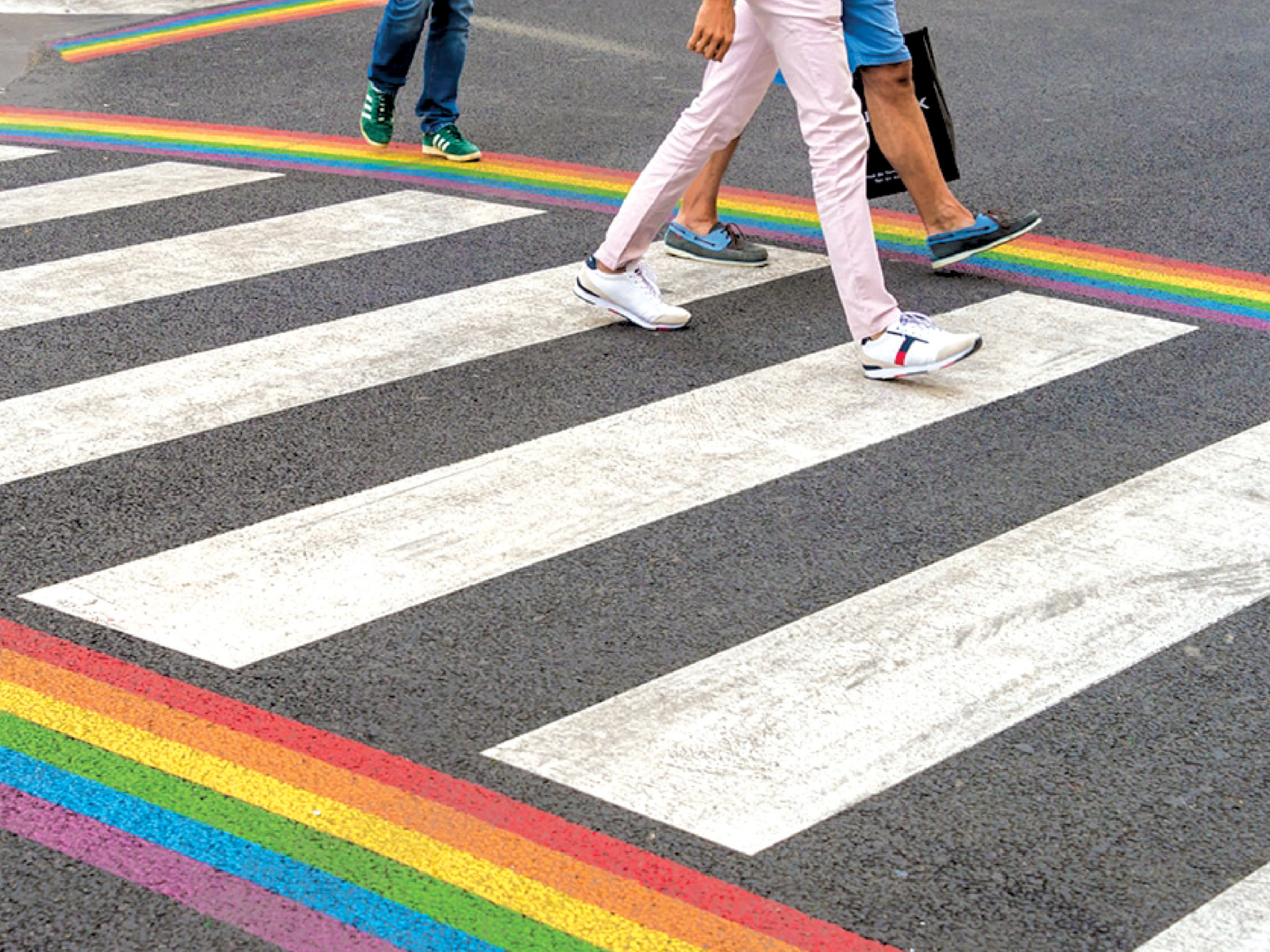 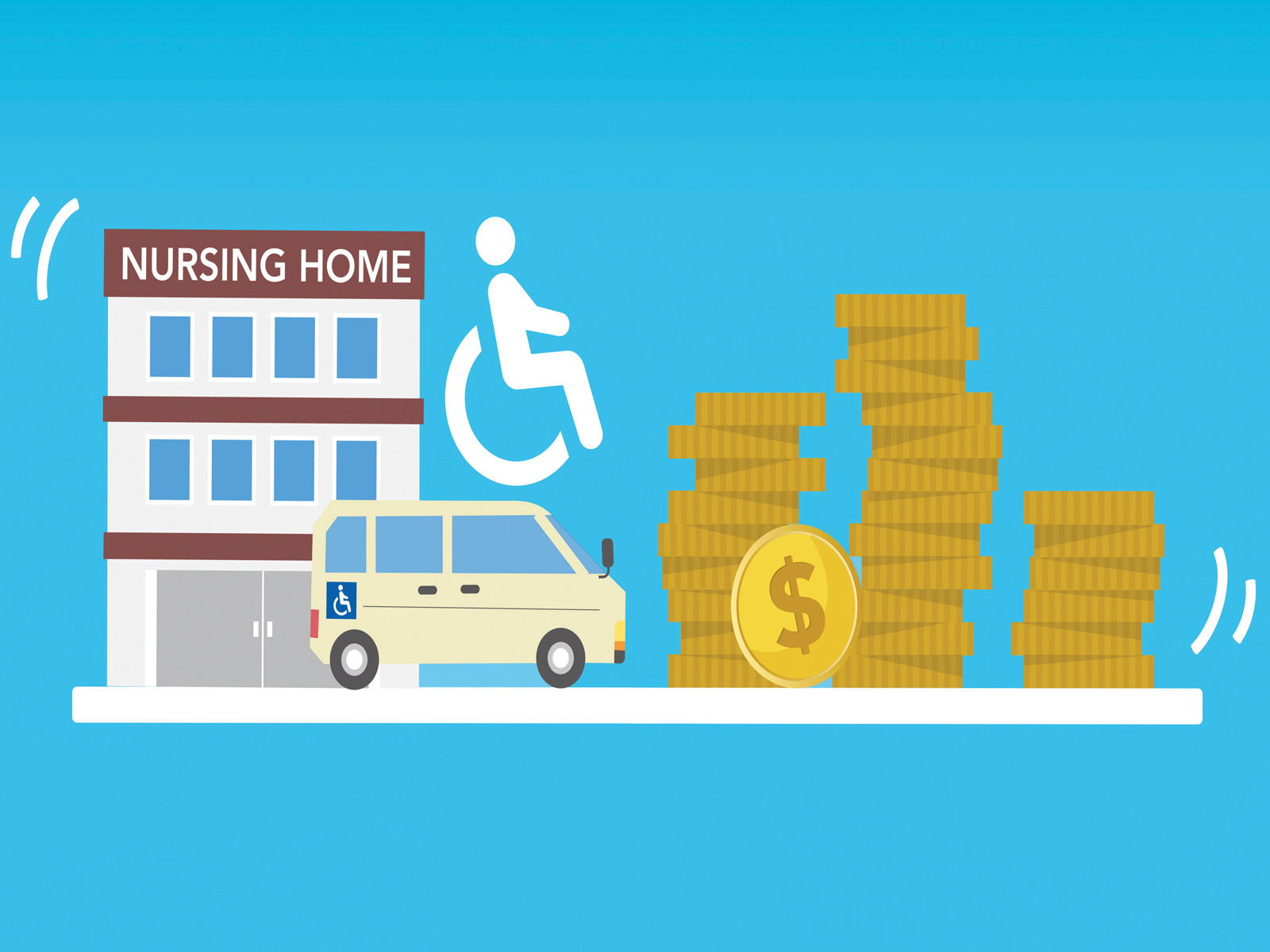