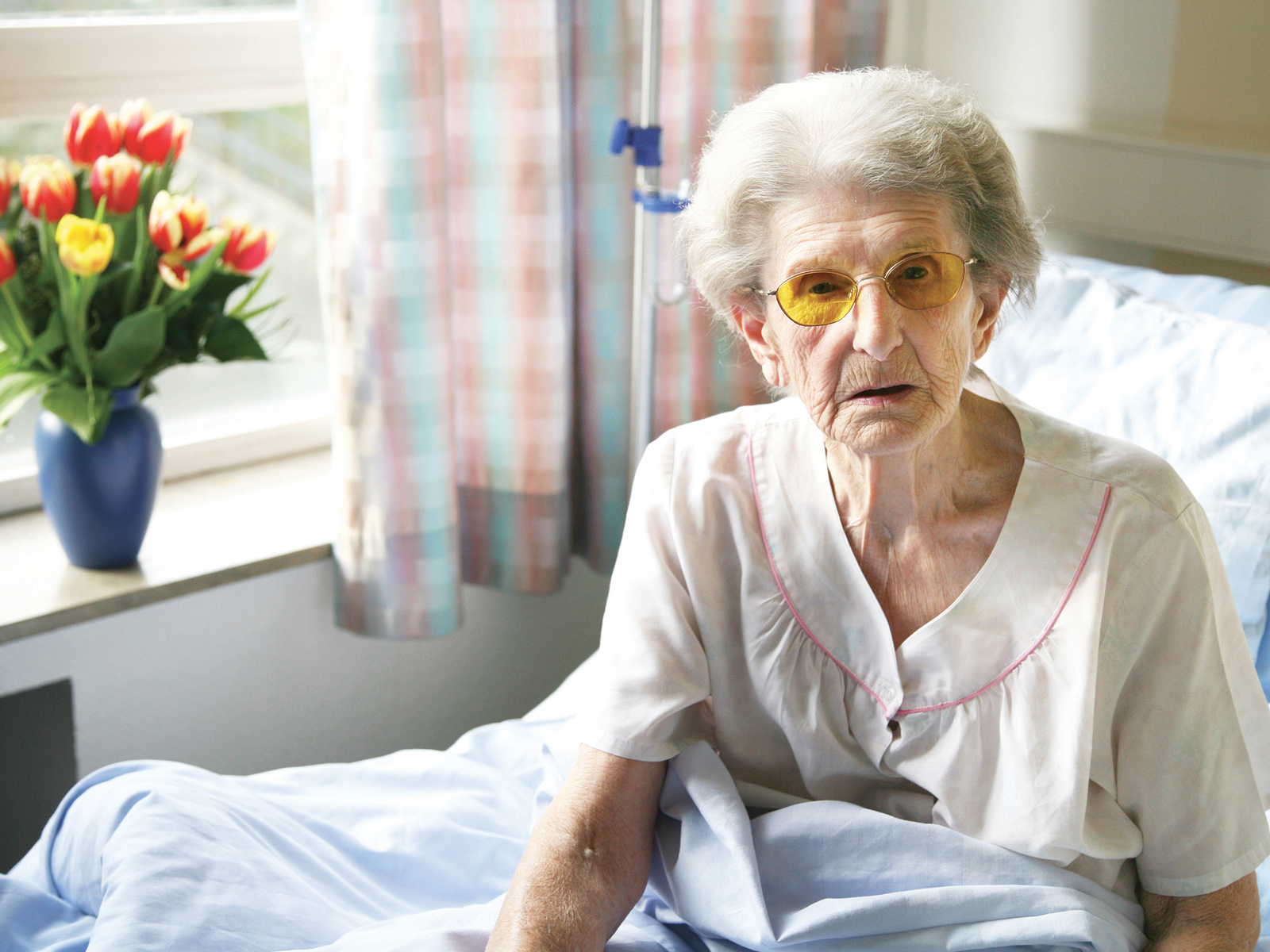 For some vulnerable seniors in BC, a hospital stay can lead to having nowhere to live.

In December 2021, Athanios Collias collapsed at a SkyTrain station in New Westminster. The 78-year-old would spend the next three months at Royal Columbian Hospital recovering from a painful pinched nerve.

But while Collias was in hospital learning how to walk again, his landlords — a family in Burnaby he rented a room from—sold their house. Because Service Canada didn’t know where to reach him, Collias’s Canada Pension Plan, Old Age Security and Guaranteed Income Supplement benefits had also been cut off.

“These people, they brought all my things into hospital, they evict me from the place. They told me they sold the house,” said Collias, who immigrated to Canada from Greece in 1962 and spent his working life employed in restaurants in Calgary and Vancouver.

With nowhere to live and with no source of income, Collias ended up at a shelter in Vancouver’s Downtown Eastside neighbourhood.

His story is not rare. He’s one of more than 500 seniors experiencing homelessness in the Metro Vancouver area—a cohort that’s been steadily increasing over the past few years.

Nicole Mucci, a communications manager for Union Gospel Mission, said the social services organization is noticing that people coming in to stay at their East Hastings Street shelter are increasingly older. Another trend is people being discharged from hospital and being sent to UGM’s shelter.

For many seniors, the path to homelessness starts with a period of being hospitalized. Like Collias, Steve Kirk was evicted while he was in hospital for several months in downtown Vancouver. After the 70-year-old was discharged, he spent the rest of his savings—around $7,000—staying in a hotel while he looked for a new place. But when his money ran out, Kirk also ended up at UGM’s shelter.

Kirk now lives in transitional housing run by UGM. Collias had to stay in UGM’s shelter for several months. While Service Canada reinstated his CPP benefits, the government agency started a months-long investigation to confirm he should be receiving OAS and GIS. That put UGM case workers in a tough spot, because without income, it’s impossible to find permanent housing for clients.

After The Tyee inquired about Collias’s case with Service Canada, his OAS benefits were reinstated and UGM was able to move him to transitional housing. (Service Canada told The Tyee that if the government agency can’t reach a benefit recipient within 60 days, the file is referred for a potential investigation and payments may be stopped to ensure that “payments are only made to eligible individuals.”)

“We have had some members of our community who ended up homeless as a result of being hospitalized for an extended amount of time,” Mucci said, “and not being able to pay their bills, not having someone who could communicate on their behalf to their landlord and let them know where they are and why.”

Seniors landing in homeless shelters after being hospitalized is not a new problem. In March 2019, the mayor of Chilliwack, Ken Popove, publicly called out Fraser Health for discharging two seniors from Surrey Memorial Hospital to a Salvation Army shelter in his city.

According to media reports, Popove said he was shocked to learn that the two elderly people—one with severe incontinence issues and the other in a wheelchair with open wounds on his feet — had been sent from a Surrey hospital to a homeless shelter in Chilliwack. Shelter staff hadn’t been fully informed of the seniors’ medical needs and weren’t equipped to care for them, Popove said.

The issue was raised in the B.C. legislature, with Premier John Horgan saying he found the practice “startling.”

But the truth is, frontline workers say it happens all the time in B.C. From the point of view of organizations that run homeless shelters, the situation is getting worse. Elderly patients who need more medical care than shelters are equipped for routinely show up at UGM’s doorstep, Mucci said. Some patients are constantly shuttled back and forth between the shelter and hospital.

“We have one gentleman right now who ends up at UGM pretty frequently because it’s where he feels safe. He is experiencing homelessness, but he needs to be in some kind of long-term care facility. He’s not able to care for himself,” Mucci said.

“What happens is, he’ll be in the hospital for a little while, and then he’ll be discharged. And he’ll make his way to us and/or he’ll be brought to us and then we have to turn around and send him back to Vancouver General Hospital.”

Hospital social workers have high caseloads and must handle a complex set of issues, and “often there isn’t an ability to do a really thorough discharge plan for somebody who might be on the brink of homelessness,” Mucci said.

UGM is calling for hospitals to hire social workers who can focus solely on housing for patients who are homeless or on the brink of losing their housing.

Vancouver Coastal Health was asked about the practice of discharging elderly patients from hospitals to homeless shelters and whether there was any kind of working group to try to improve the situation. They responded, stating that hospitals create “individualized discharge plans” which sometimes include discharging patients to shelters or hotels if they don’t have housing to return to.

“VCH has a number of teams providing clinical outreach services for homeless clients and we have worked closely with our community partners to ensure more shelters have embedded clinical services to better support these types of discharges,” the statement says.

PreviousWhat we’re reading
NextResearching the connection between music and movement 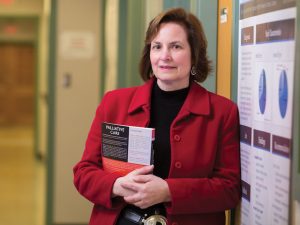 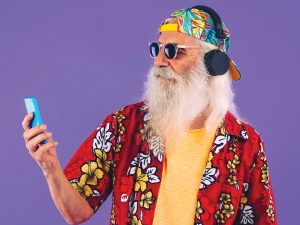 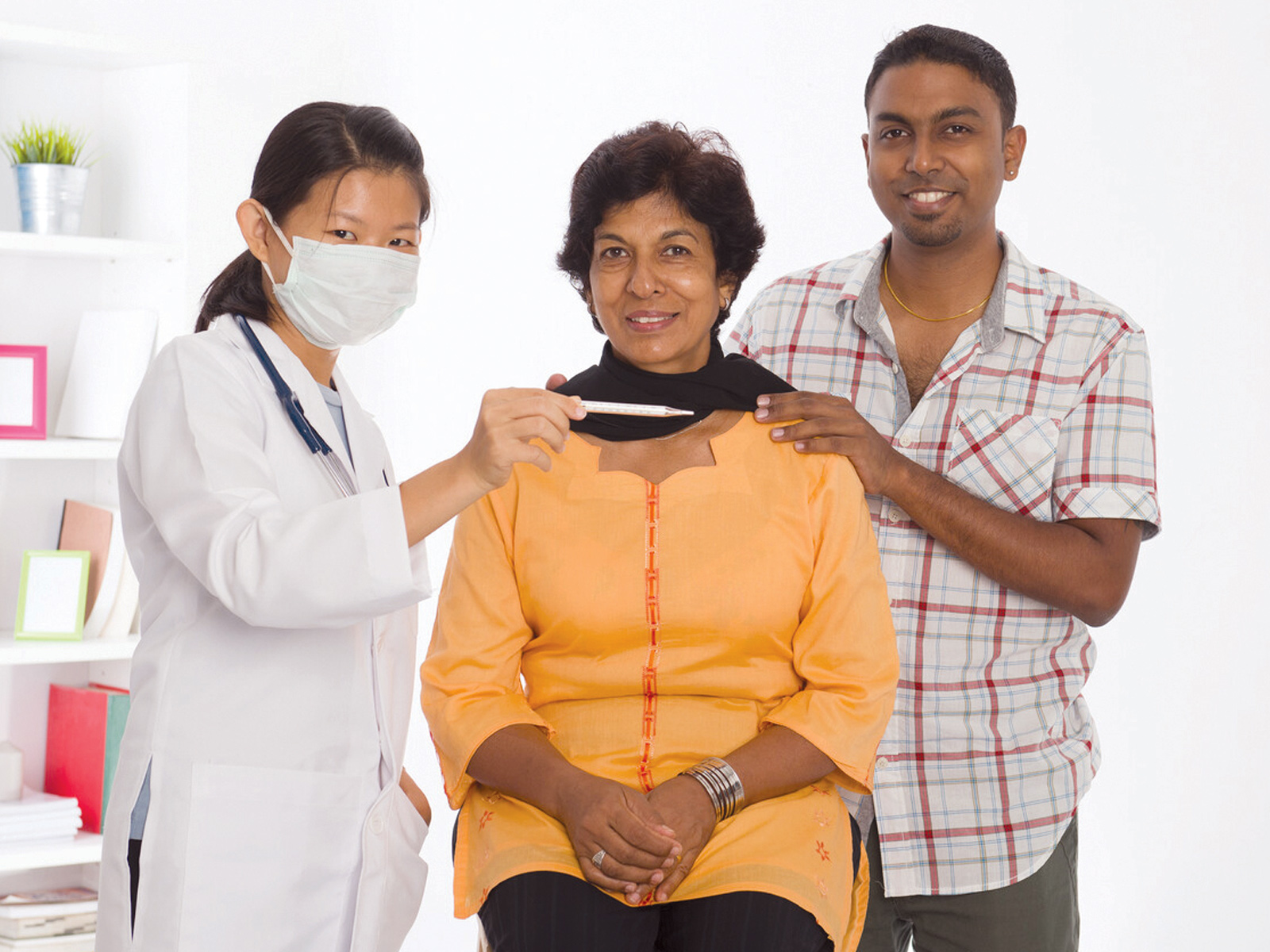 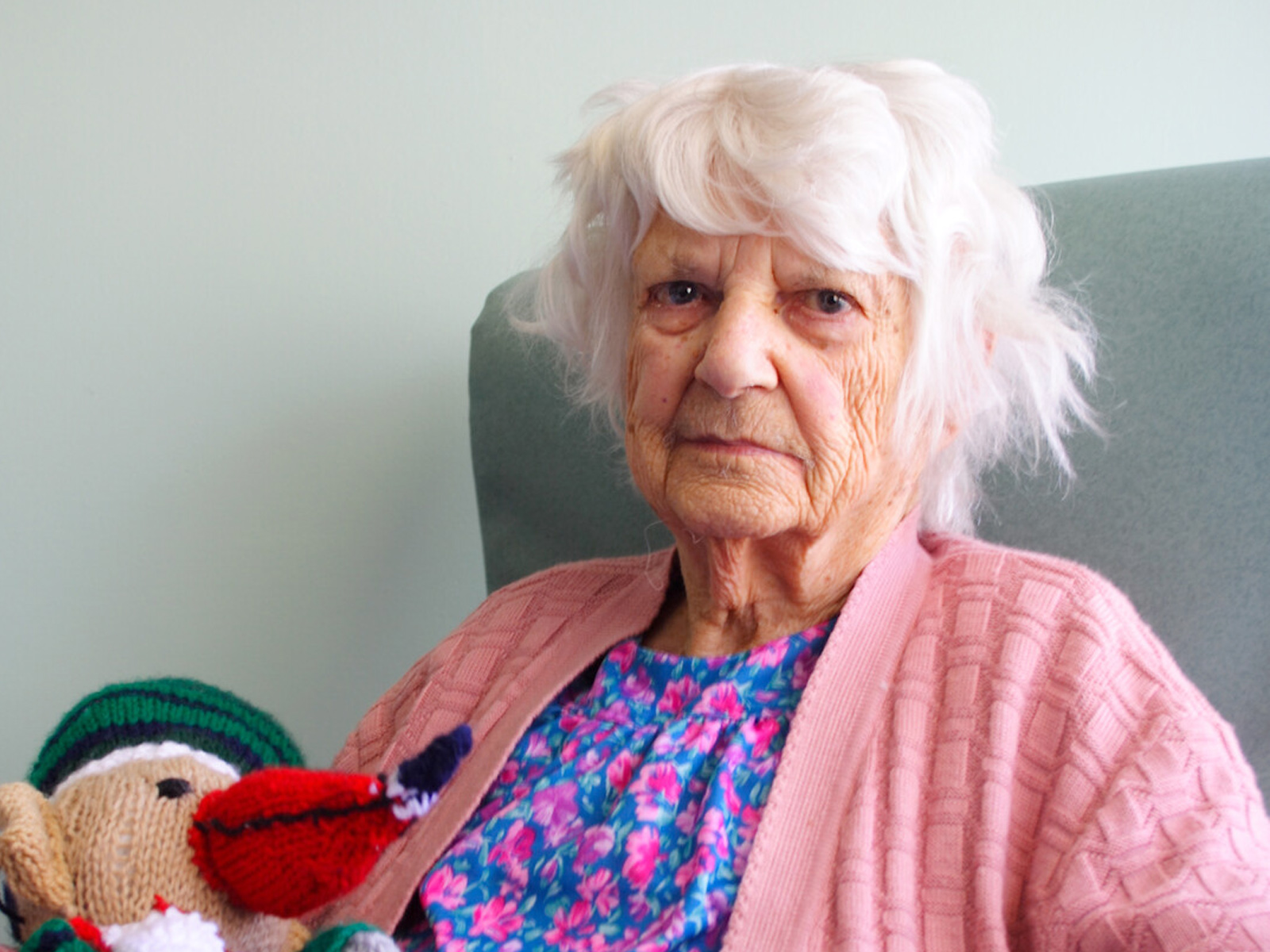 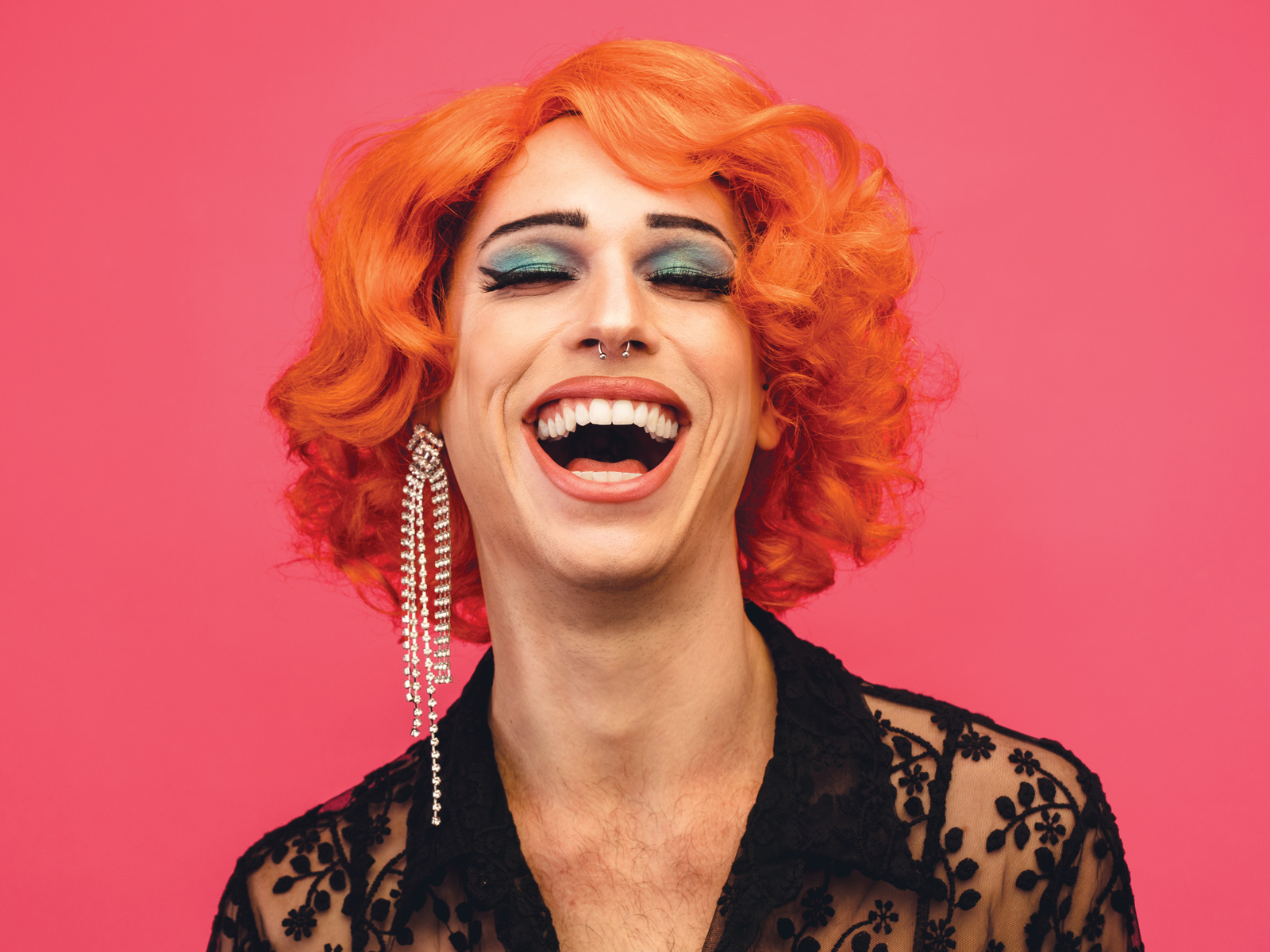 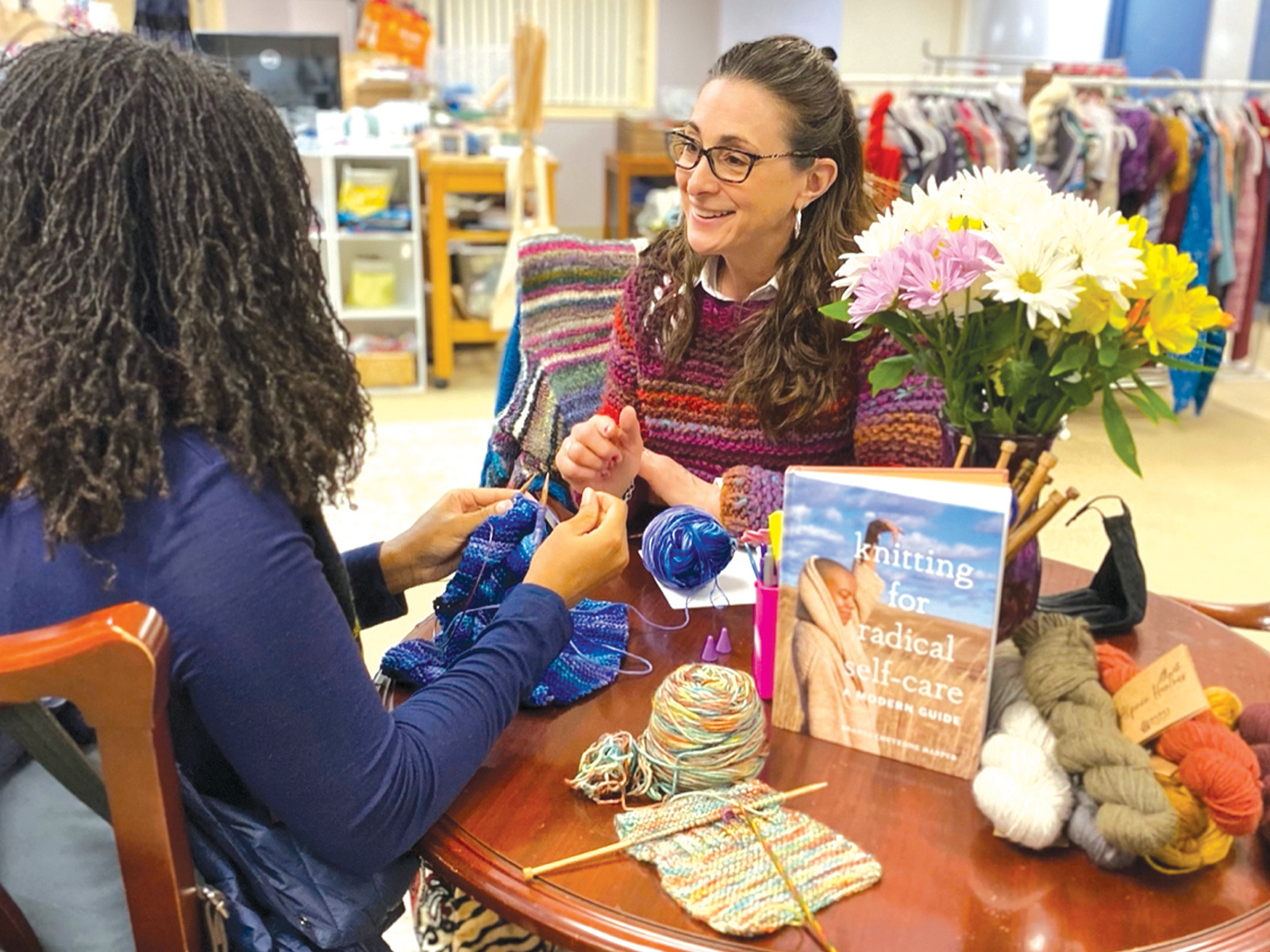 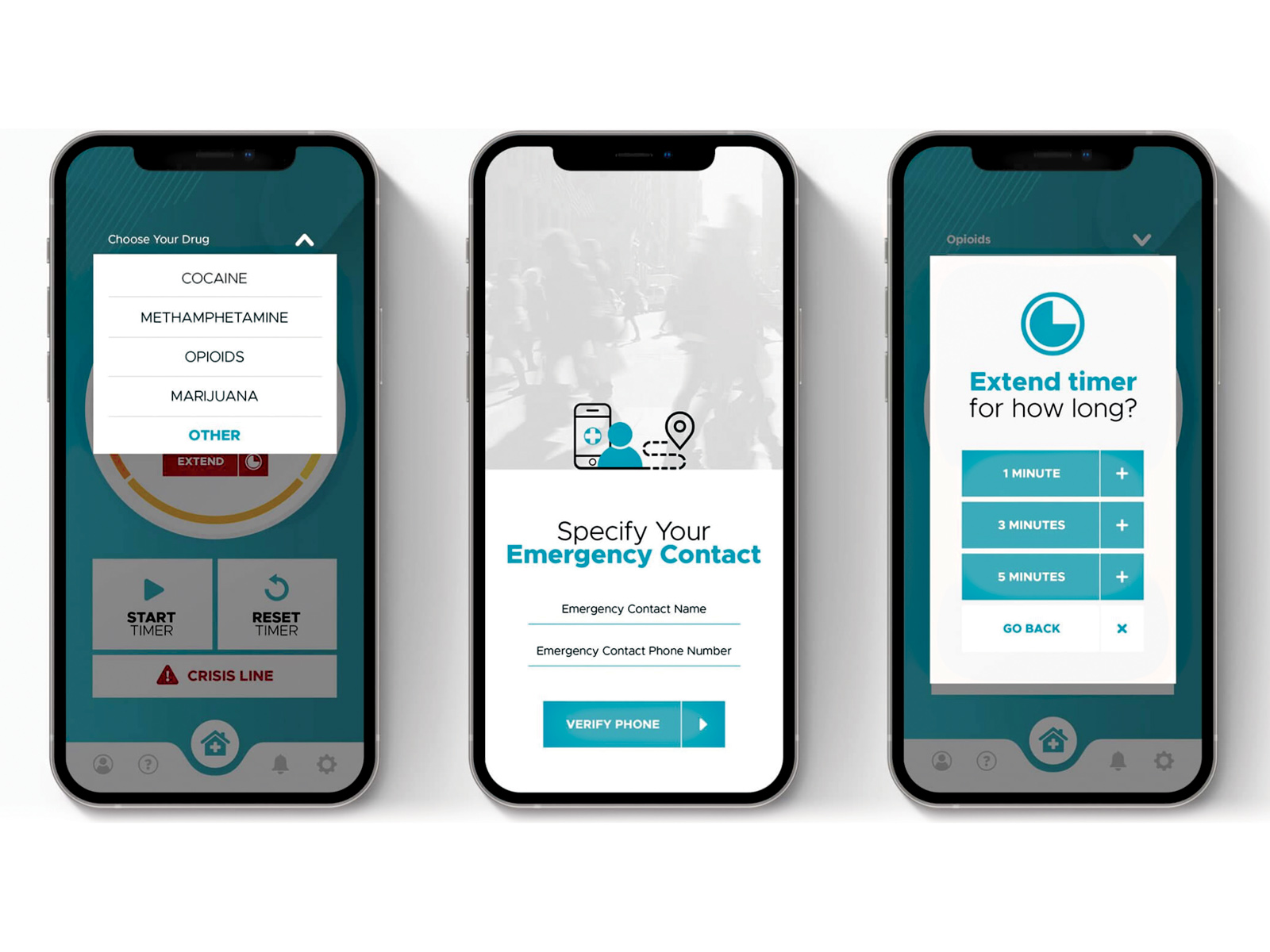