Science is messy, and its bewilderment as to how to respond to COVID-19 is beginning to wear on people

News that not one but two COVID-19 vaccines have tested 95 per cent effective casts a welcome burst of light into Canada’s gloomy COVID-19 narrative, amid signs the pandemic is ripping into the nation’s social fabric.

Moderna announced that its vaccine candidate proved 94.5 per cent effective in trials. Meanwhile, Pfizer and its partner BioNTech followed up their earlier announcement by confirming final results are five per cent higher than the 90 per cent originally announced.

Further review and regulatory approvals still await, including here in Canada. But the companies say first doses could ship as early as the end of November.

But hold the rooftop cheering.

According to Angus Reid polling, only 39 per cent of Canadians say they would get an approved vaccine injection right away if one became available. And 23 per cent believe the threat of COVID-19 has been exaggerated, assumedly by distrusted media and public officials.

When you consider that 66 per cent of the population must be vaccinated for the virus to be successfully suppressed, that’s a problem.

Such skepticism is growing globally, according to Timothy Caulfield of the University of Alberta. He’s a professor of law, research director of its Health Law Institute, and Canada Research Chair in Health Law and Policy.

“We knew that the spread of misinformation was going to be bad, but I was naively optimistic that people would recognize the value of science and the harm of misinformation and it wouldn’t deteriorate as badly as it has,” Caulfield told CBC.

“People are now watching science unfold … so they’re seeing the uncertainty. They’re seeing how studies don’t always go in the same direction. That’s how science normally happens but people are watching this sausage being made and they don’t like what they see.”

Nor do they like the idea that – even in a good cause – the state’s power over them is being expanded. Rallies by anti-maskers continue to pop up across the country. An alarming number of otherwise sensible people seem convinced Prime Minister Justin Trudeau plans to place thousands of us in COVID-19 concentration camps. The PM’s apparent conviction that it’s up to him whether Christmas occurs doesn’t help.

Tom Sampson, the head of the Calgary Emergency Management Agency, compared the pandemic to a tsunami. He described on Twitter how while some people will stand and watch as the wave approaches, “the enlightened” head for the hills at the first warning.

No doubt well-intended, Sampson seemed oblivious to the fact that bankruptcies in Canada grew by 20 per cent in September. Many of those on the beach may be among the 700,000 who have lost their jobs this year. They need to pay the rent and have no place else to go.

Then there’s Alberta Senator Paula Simons, who recently let the Twitterverse know she isolated herself for the past eight months. A self-described model COVID-19 citizen, she too appeared blind to the reality that her circumstances are profoundly different from those afforded the privilege of delivering her groceries.

How did we – the most highly educated cohort in the history of humanity – get here.

It’s worth considering whether it’s not so much the message but the messengers who are struggling here.

Maybe it’s because the same experts and media who are shouting at us to wear our masks were telling us as recently as April that wearing a mask is not the way to go and might actually increase the risk of transmission.

Or that the very voices who reported it was safe to go back to work are now telling us to work from home again.

Or that while it’s not safe to be in groups of more than 15, it’s just fine for 30 or more people to gather for several hours every day in classrooms.

Or that well-spaced, well-ventilated church services and little kids’ hockey are life-threatening when kindergarten and daycare aren’t.

Whatever little wedges of mistrust were placed by these and similar events, it’s increasingly clear that while, yes, we’re all supposed to be in this together, we’re actually not. At all.

As the voices of those who will never miss a paycheque or rent payment grow ever louder and more empathetic in demanding that others (but not them) sacrifice their livelihoods, and blame them for rising COVID-19 deaths, the schism of anger and distrust risks widening.

This is an incredibly difficult challenge for public health authorities, who need our support as they work to up their messaging game or suffer an increasing number of people tuning them out.

More and more, after all, are making fun of them. Commenting on restricted alcohol serving hours, one social media wit noted “last call is now at 10 p.m. because that’s what time the COVID comes out.” A father, responding to the suspension of team sports, tweeted: “Hockey is cancelled so this afternoon I’m taking my son’s U9 team to the bar.”

Mockery is a poor foundation for stability, which we need to truly absorb even great news. Surely even the enlightened will see that.

Peter Menzies is a senior fellow at the Macdonald Laurier Institute, past CRTC vice-chair and a former newspaper publisher. A longer version of this article appeared originally in Convivium, a publication of the think-tank Cardus.

PreviousRunning a lab from home
NextRecovery and recurrence: Untangling the risk of COVID-19 reinfection 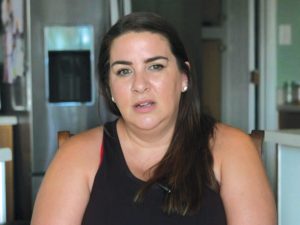 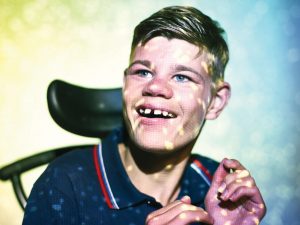 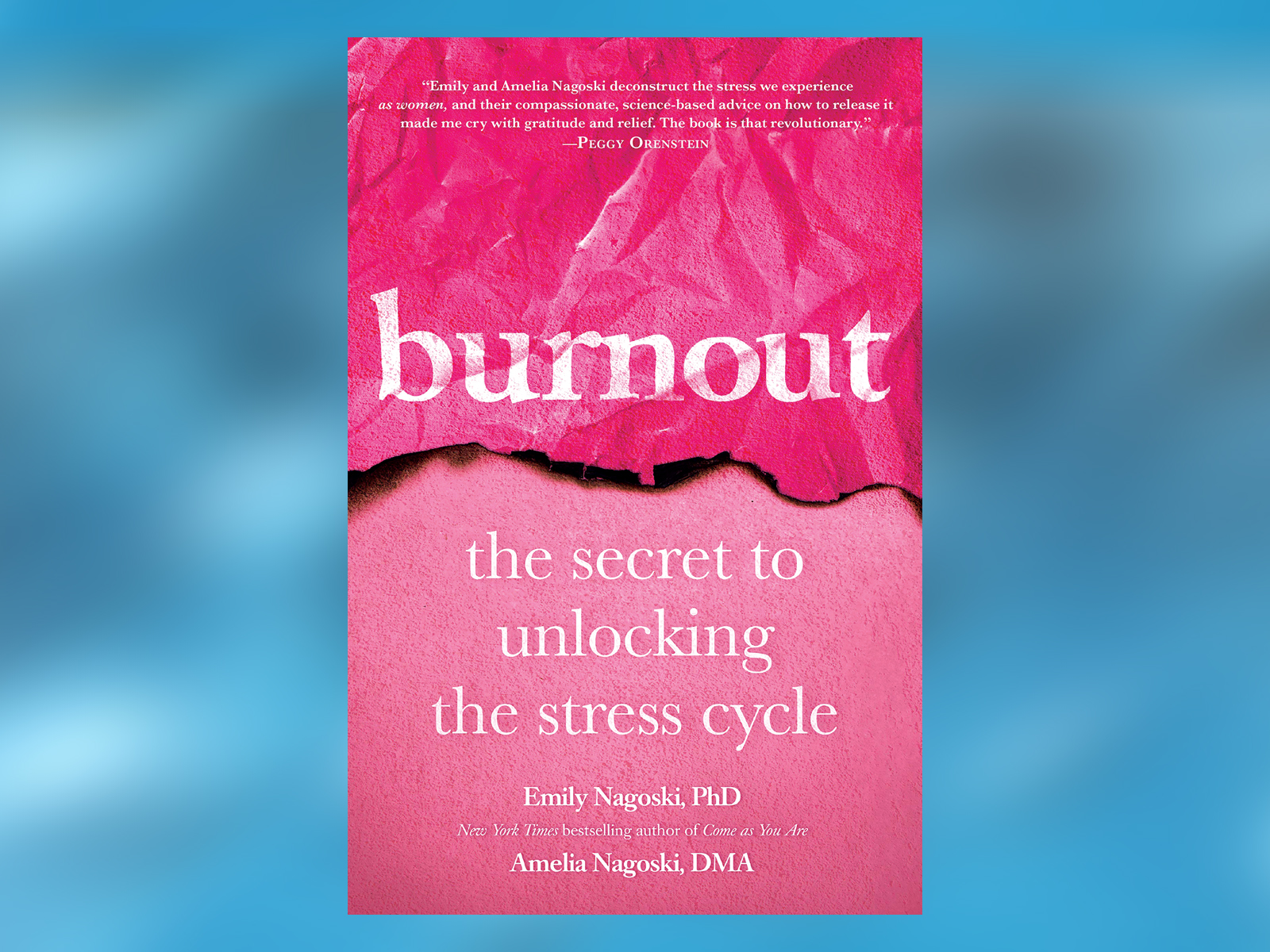 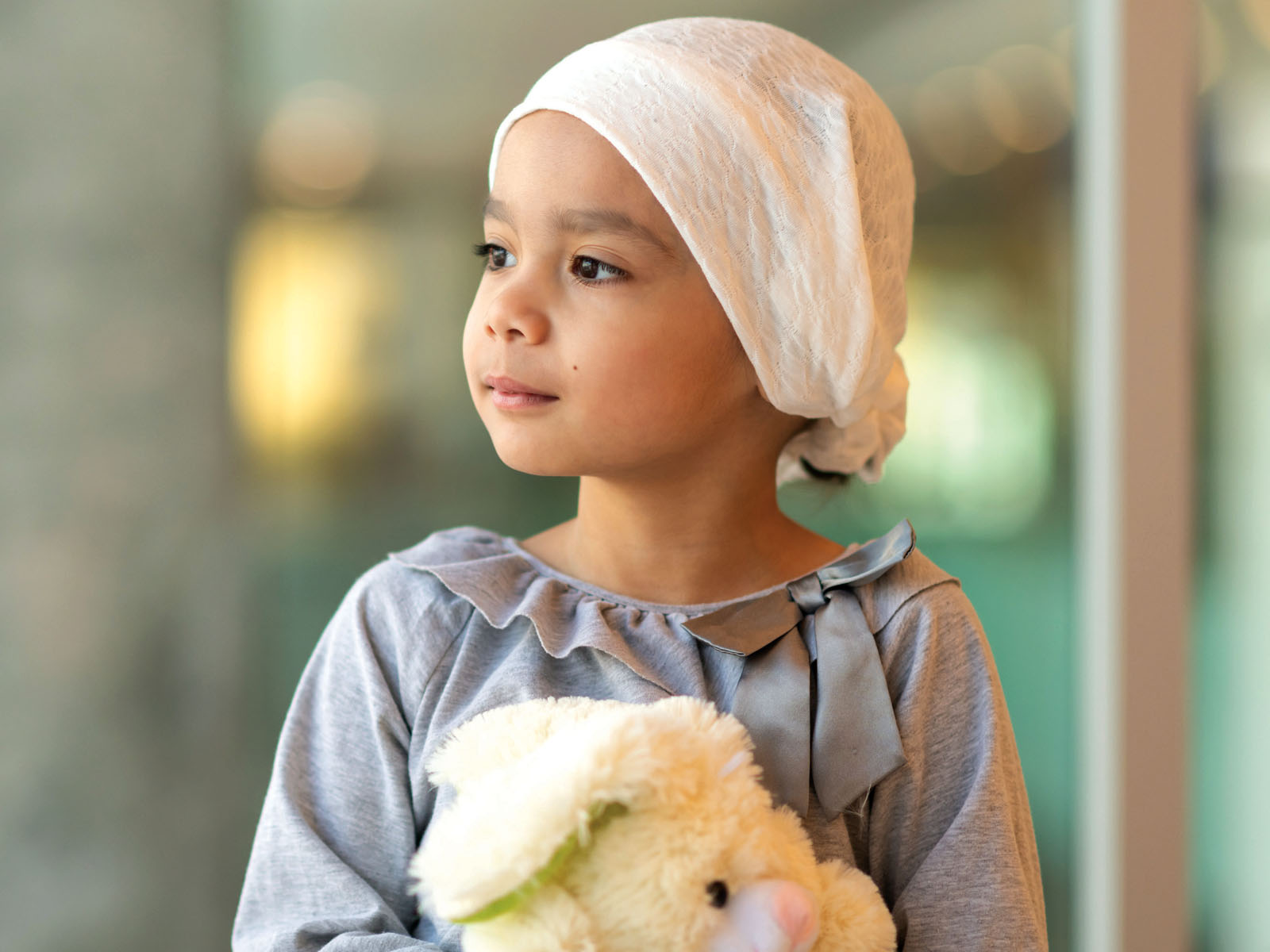 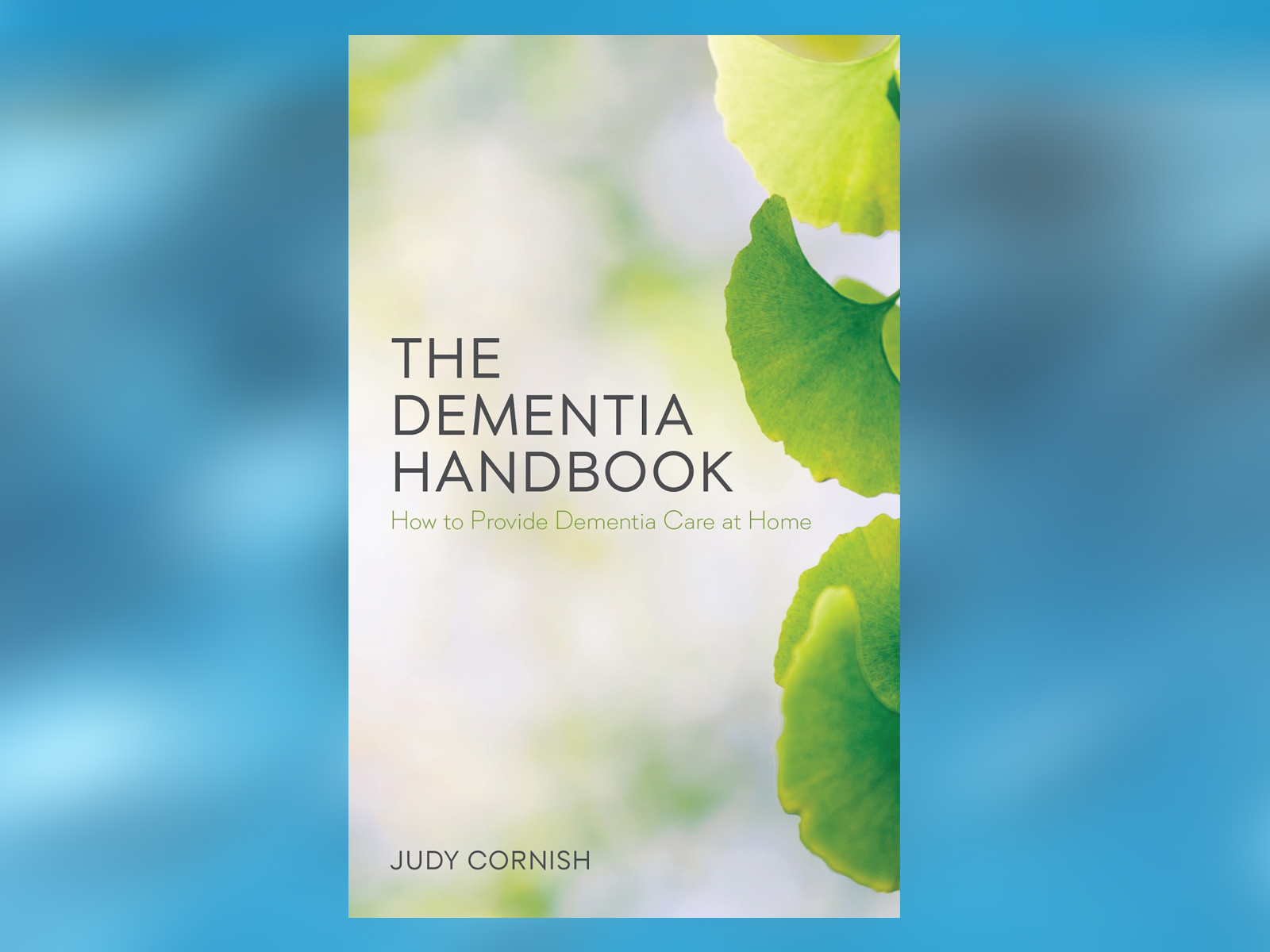 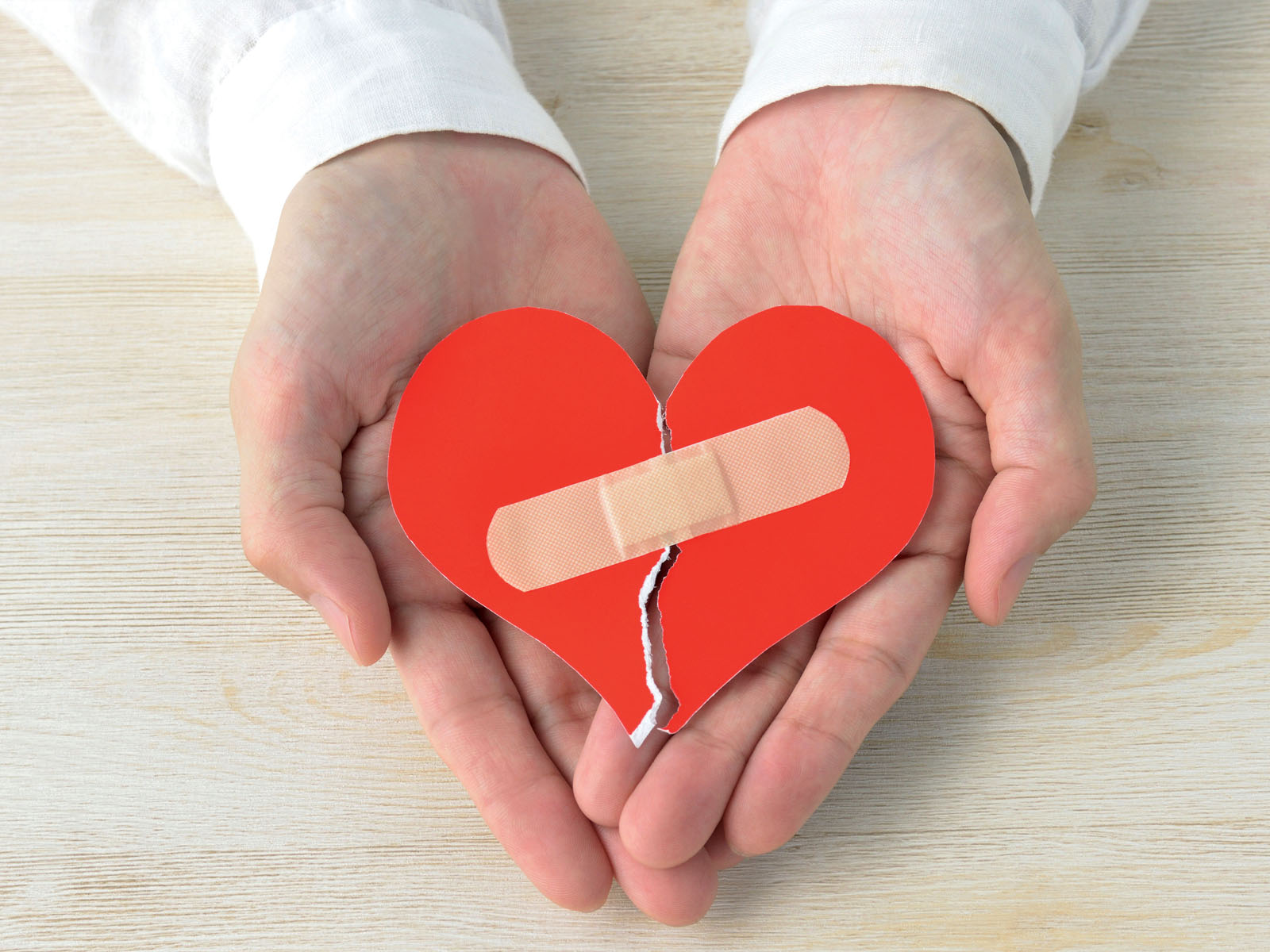 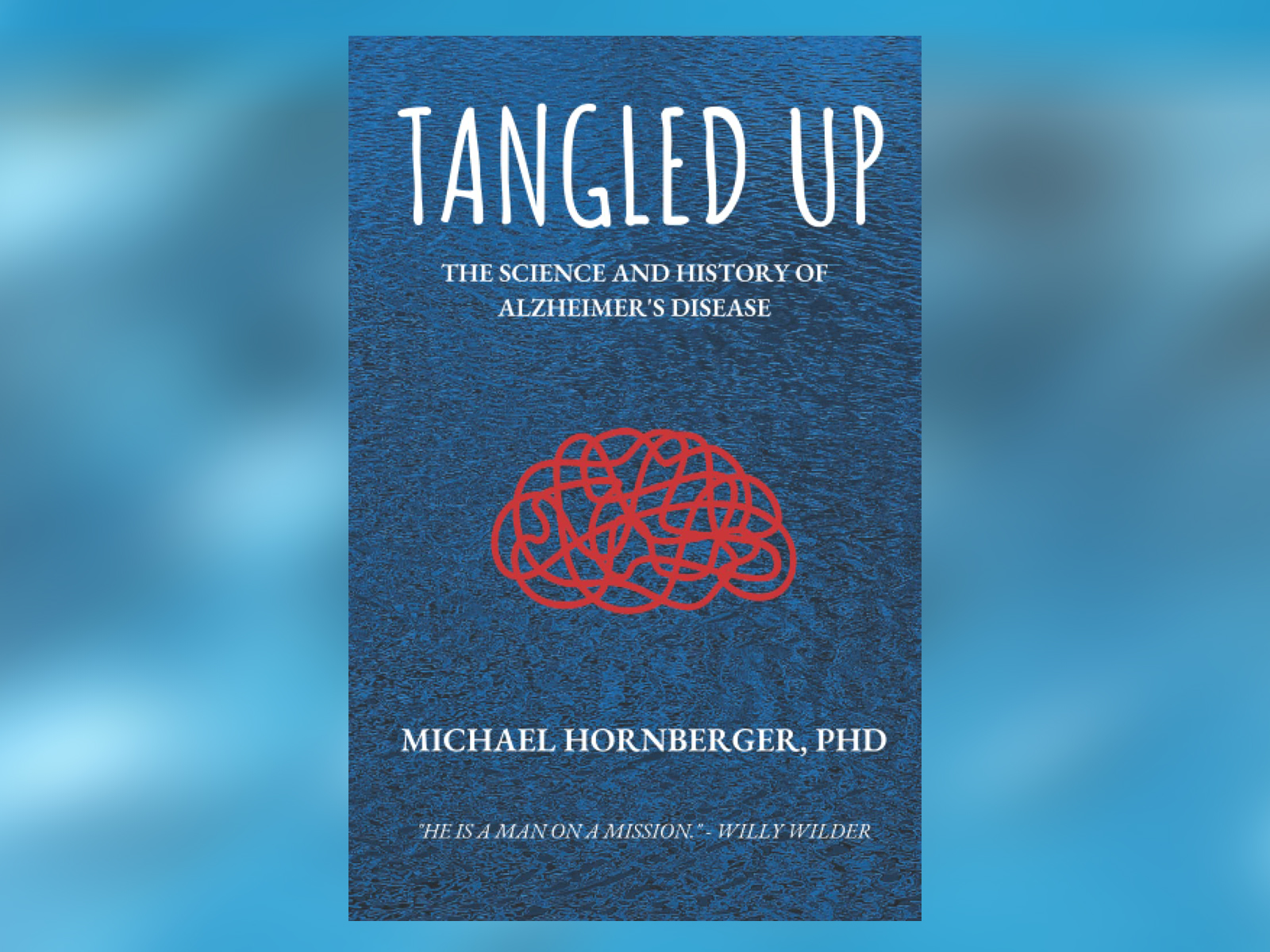 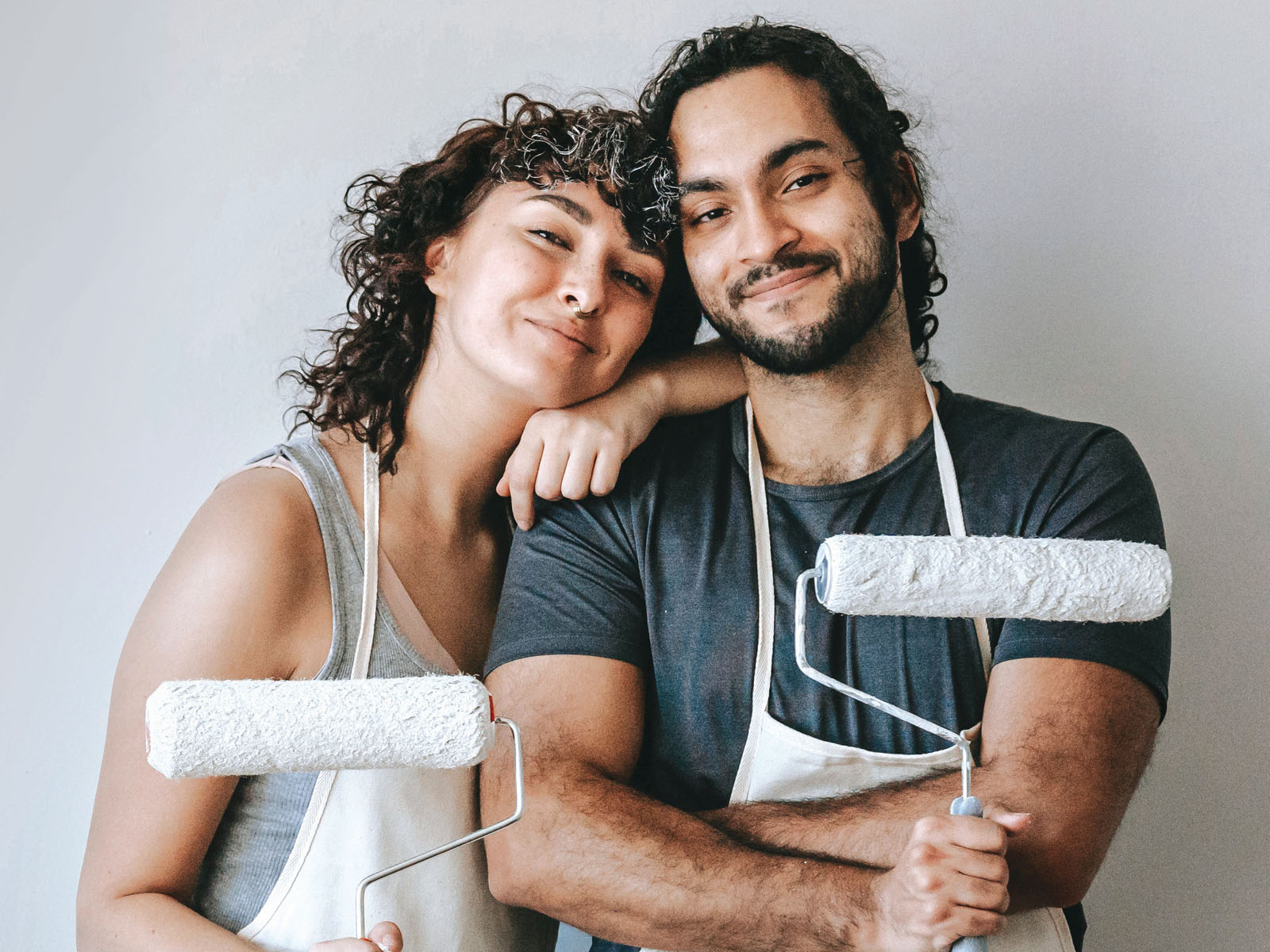 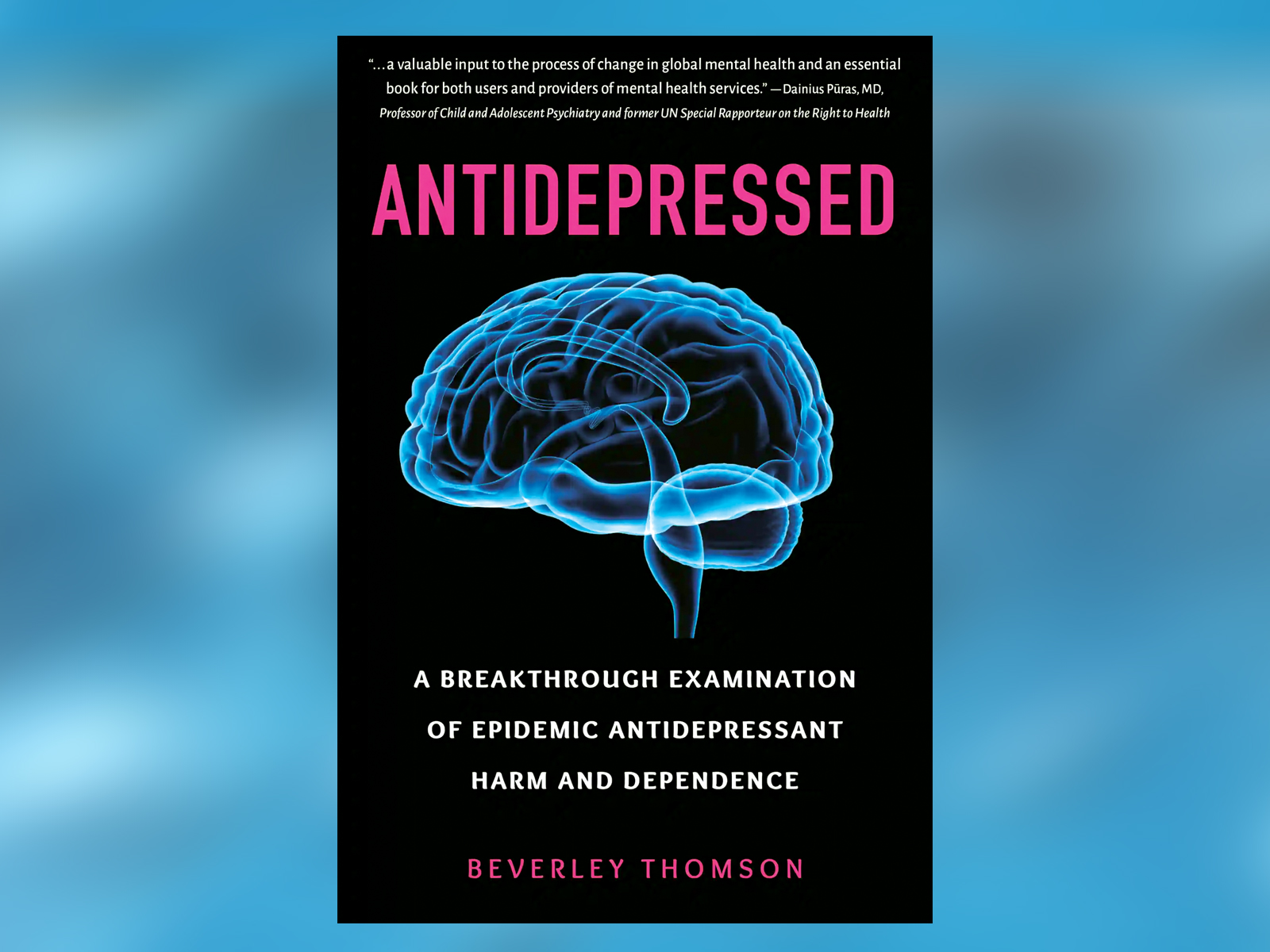