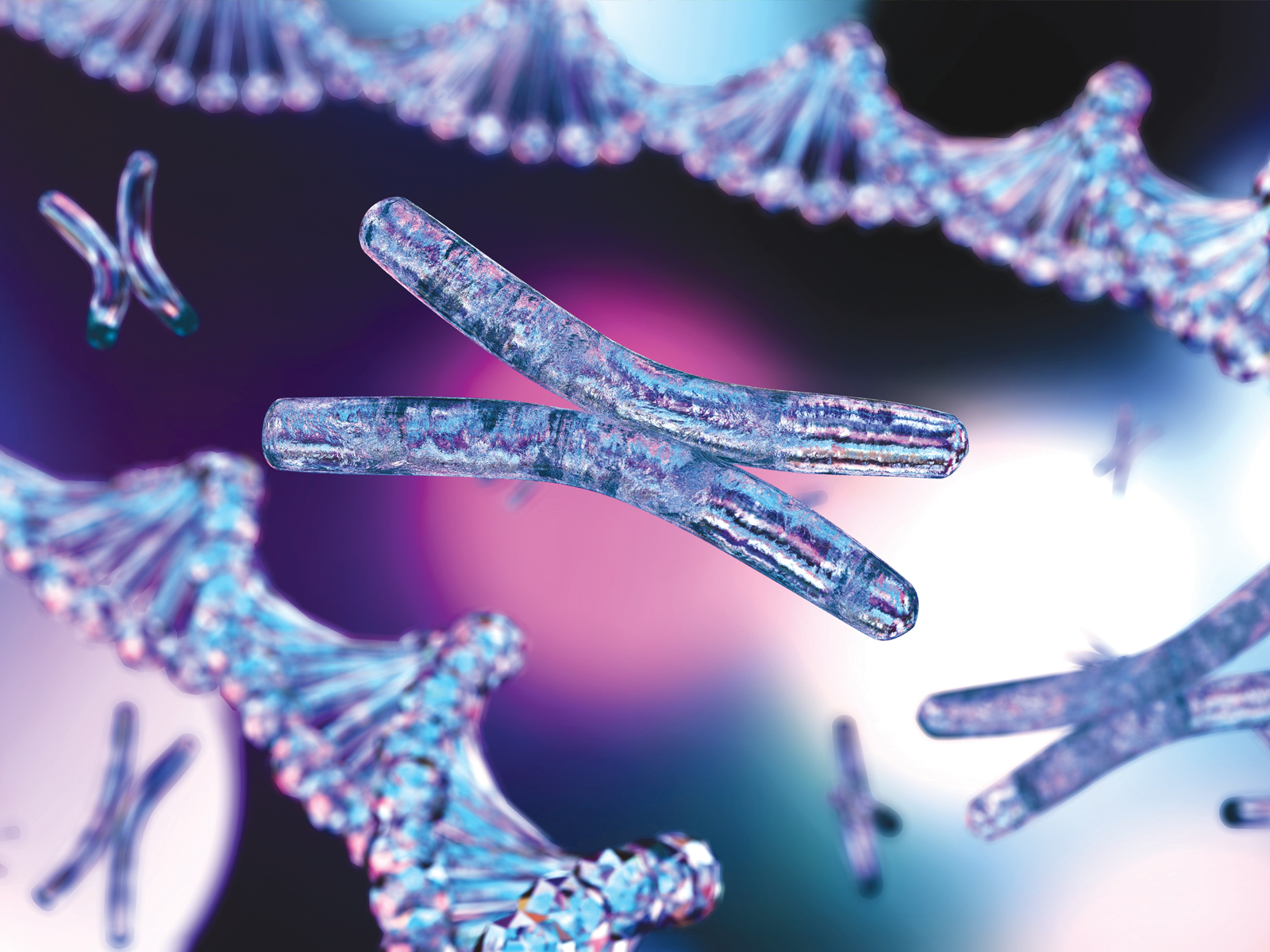 As time passes, our fertility declines and our bodies start to fail. These natural changes are what we call aging. In recent decades, we have come leaps and bounds in treating and preventing some of the world’s leading age-related diseases, such as coronary heart disease, dementia and Alzheimer’s disease. But some research takes an entirely unique view on the role of science in easing the burden of aging, focusing instead on trying to prevent it, or drastically slow it down. This may seem like an idea reserved mainly for cranks and science fiction writers, but it is not.

The futurist’s quest
There have been myriad scientific research efforts focused on stopping or slowing the effects of aging. Last year, scientists studying the nematode worm Caenorhabditis elegans (a common model organism for aging-related research) managed to manipulate its biochemical pathways. The resulting worms lived five times longer than their typical lifespan of 20 days.

The length of the telomere has also received a lot of interest. This is a tiny structure within a cell that protects chromosomes from deterioration. One study found a faster rate of telomere shortening resulted in a shorter lifespan in many species, including humans. This suggests if we can protect these structures, we could greatly increase our lifespan. However, telomere maintenance is complex. Also, telomeres can vary in how quickly they shorten, depending on where they are in the body.

The drug metformin, usually prescribed to manage type 2 diabetes, has also been touted as a way to delay the onset of a range of age-related diseases, thus increasing “health- span” (how long we remain healthy). Nir Barzilai, director of the Institute for Aging Research at the Albert Einstein College of Medicine is seeking approval from the US Food and Drug Administration for the first clinical trial of metformin to treat aging. But other researchers are concerned, as metformin intake has been associated with a higher risk of B vitamin deficiencies. Some studies suggest this can result in cognitive dysfunction.

One 2018 study found metformin can reduce aerobic capacity and quash the benefits of exercise—something we know to help fight the effects of old age. Metformin also shows mixed results in its effects on aging depending on which model organism is used (such as rats, flies or worms). This raises doubts about whether its supposed anti-aging capabilities would apply to humans.

Another compound of interest is nicotinamide adenine dinucleotide (NAD). This naturally occurring substance is vital to energy metabolism in most animals including humans, plants, bacteria and even yeast. In mice and humans, NAD levels appear to decline as we age. NAD and compounds like resveratrol (a chemical isolated from wine) have been shown to work together to maintain the function of our mitochondria—the structures that produce energy inside our cells—and thus fight off aging in mice. But this research lacks much-needed human trials.

The immortal jellyfish
Evolutionary biologists know aging is a highly “plastic” process influenced by many factors including diet, climate, genetics and even the age at which our grandparents conceived our parents. But, we do not know why some species age more slowly than others. Research has shown several species appear not to age. For example, the “immortal” jellyfish Turritopsis dohrnii can revert to a juvenile stage of life and seemingly escape the process of aging.

To figure out why some species age better than humans, we have to understand so-called “epigenetic changes” which alter our DNA expression throughout the aging process. Epigenetic changes are mechanisms that can determine which genes are turned on or off in offspring. They have a huge influence on the course of a species’ evolution. Understanding these mechanisms could also help us understand why humans and other animals evolved to age in the first place.

The culture of DIY biology
When it comes to research on aging, immense interest from the public and large companies has created an environment where it is difficult to separate unfounded claims from science. In this grey area, biohackers emerge.

“Biohacking” refers to actions that supposedly let you “hack” your brain and body to optimise their performance, without traditional medicine. Its proponents often peddle claims exaggerated by cherry-picked evidence. One example is alkaline water, claimed to slow aging by reducing oxidative stress.

Two studies highlight alkaline water’s positive effects for acid-base balance in the bloodstream, and increasing hydration status during exercise. But both of these studies were funded by companies selling alkaline water. A systematic review of the literature shows there is no research to support or disprove beliefs about alkaline water being a genuine biohack.

There are also bogus “young blood transfusions,” in which an older person is injected with a younger person’s blood to “cure” aging. This is a very real and exploitative part of the anti-aging industry.

Even if we could, should we?
The concept of fighting aging has long been woven into the human narrative. But forcefully extending the human lifespan by even one decade would present difficult social realities, and we have little insight into what this would mean for us.

Would a “cure” for aging be abused by the wealthy? Would knowing we had longer to live decrease our motivation in life? Perhaps it is a good thing we would not be diving into the fountain of youth any time soon—if ever.ϖ

Zachariah Wylde is a Postdoctoral Researcher in Evolutionary Biology, UNSW in Sydney, Australia. Reprinted with permission from theconversation.com.

PreviousFrontlines
NextPower of Attorney: Who has the power? 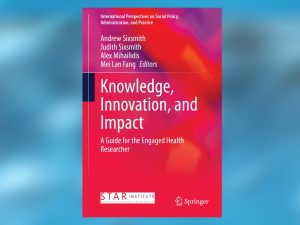 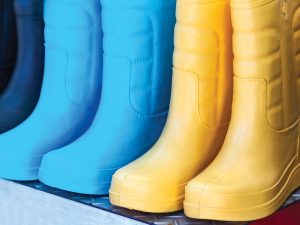 Many days with my patients are their last 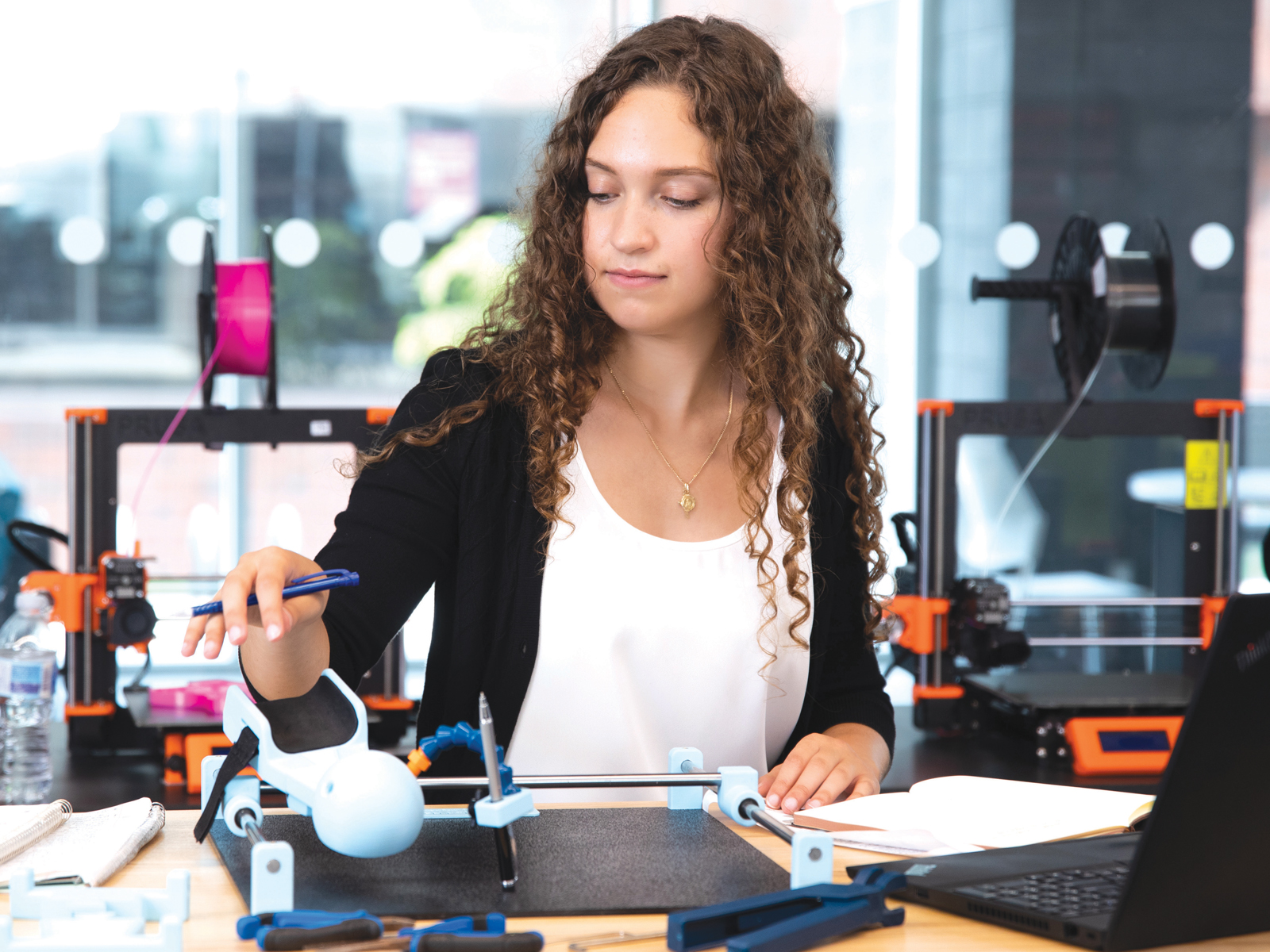 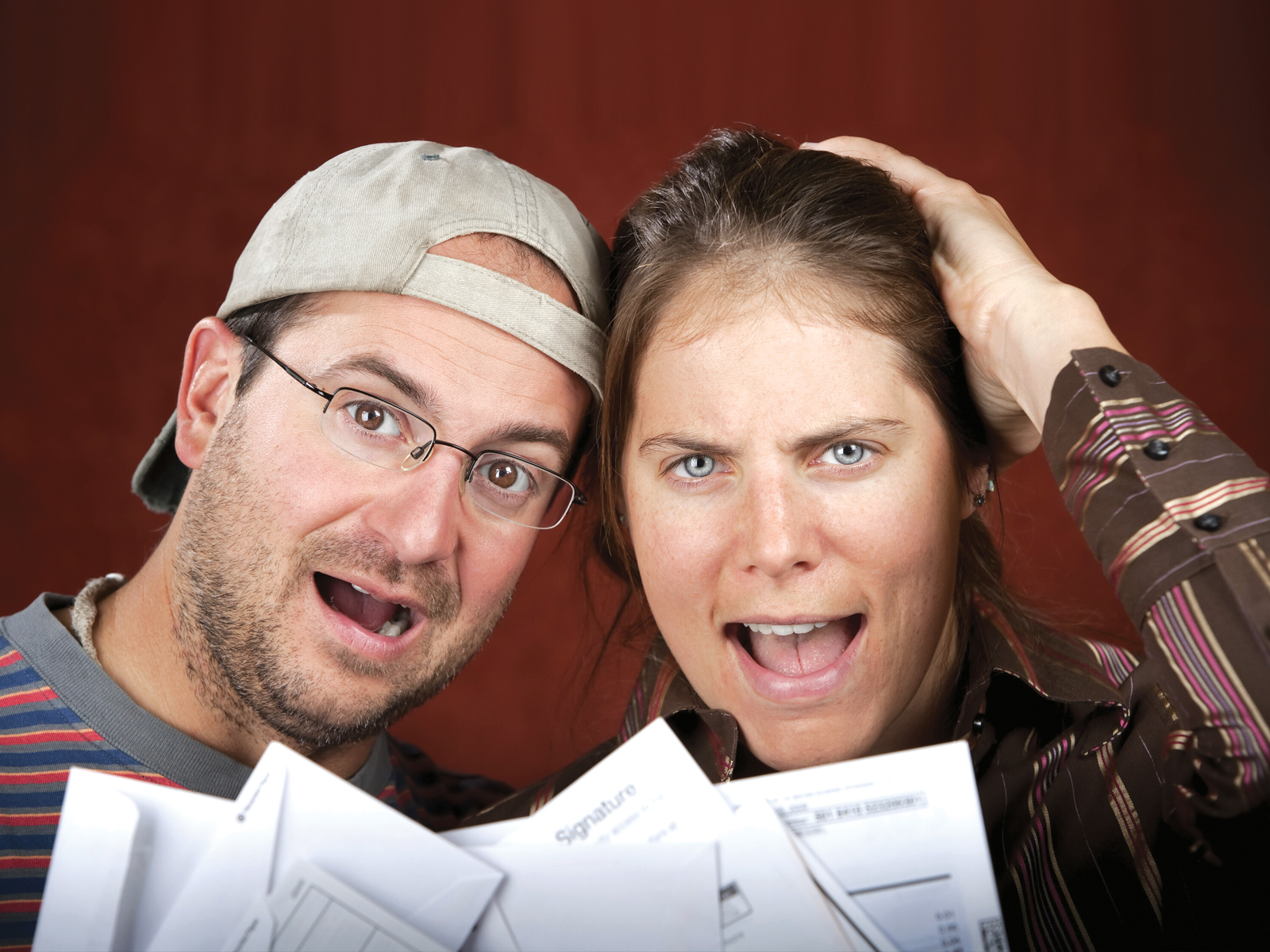 Power of Attorney: Who has the power? 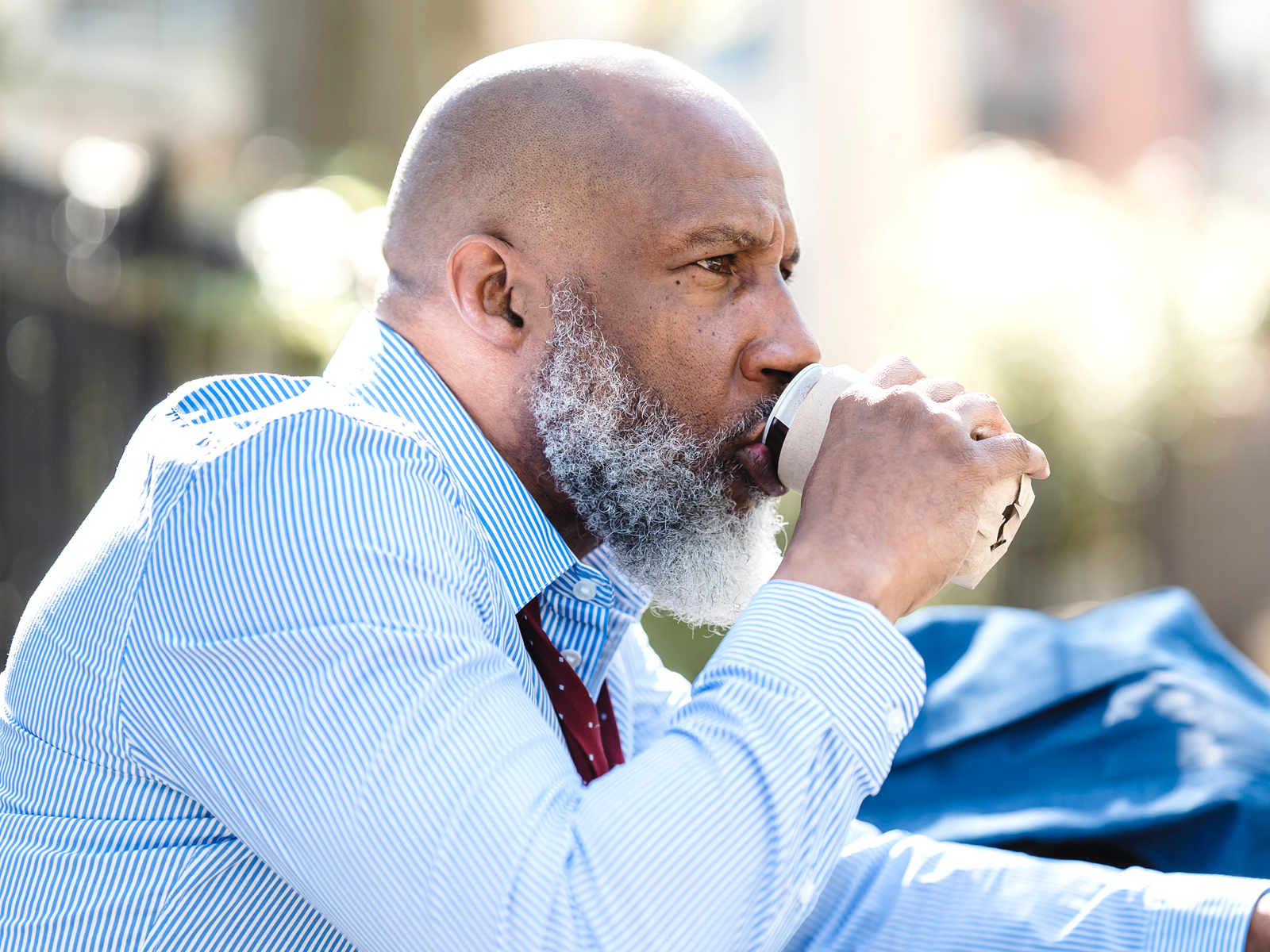 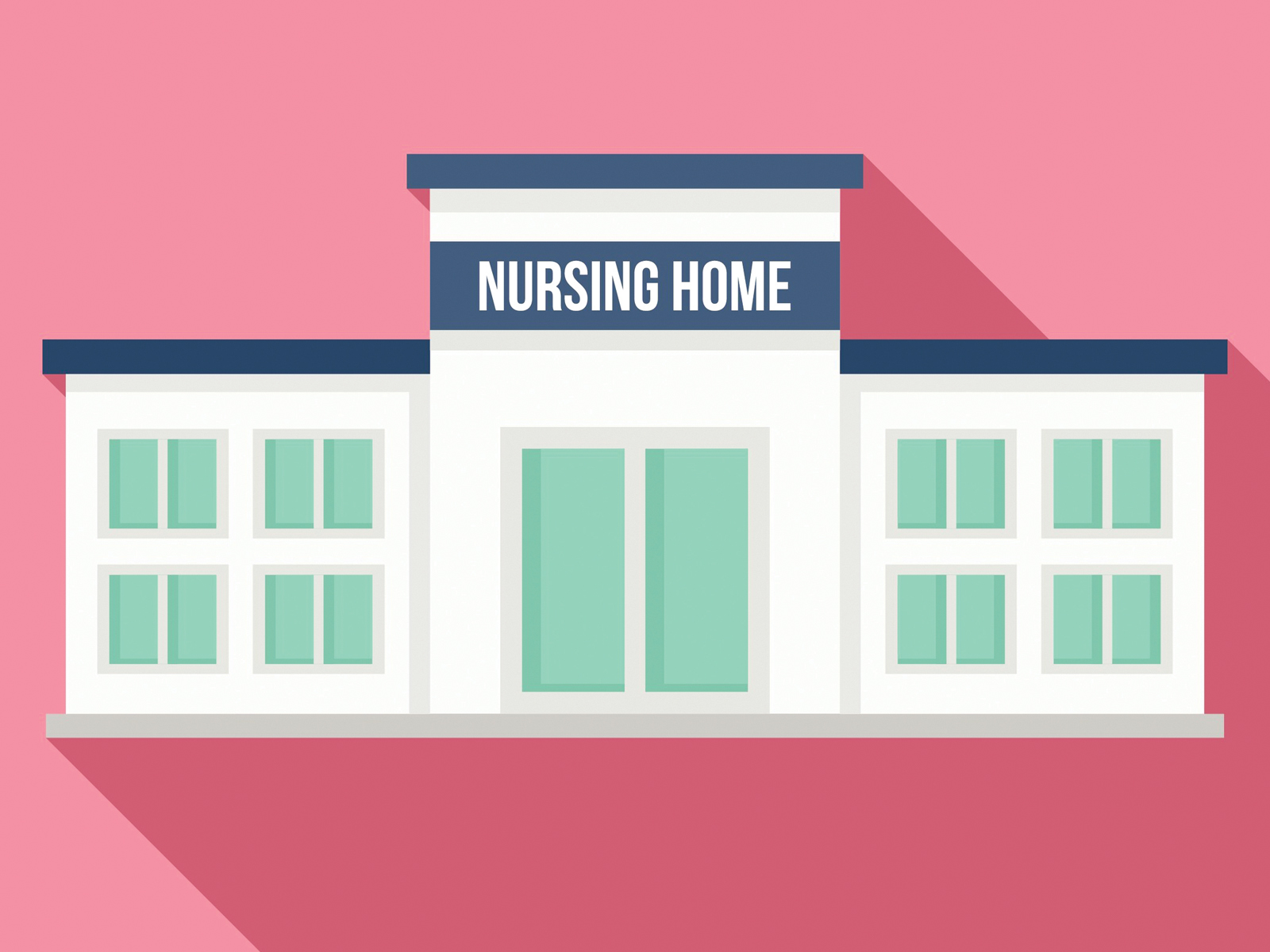 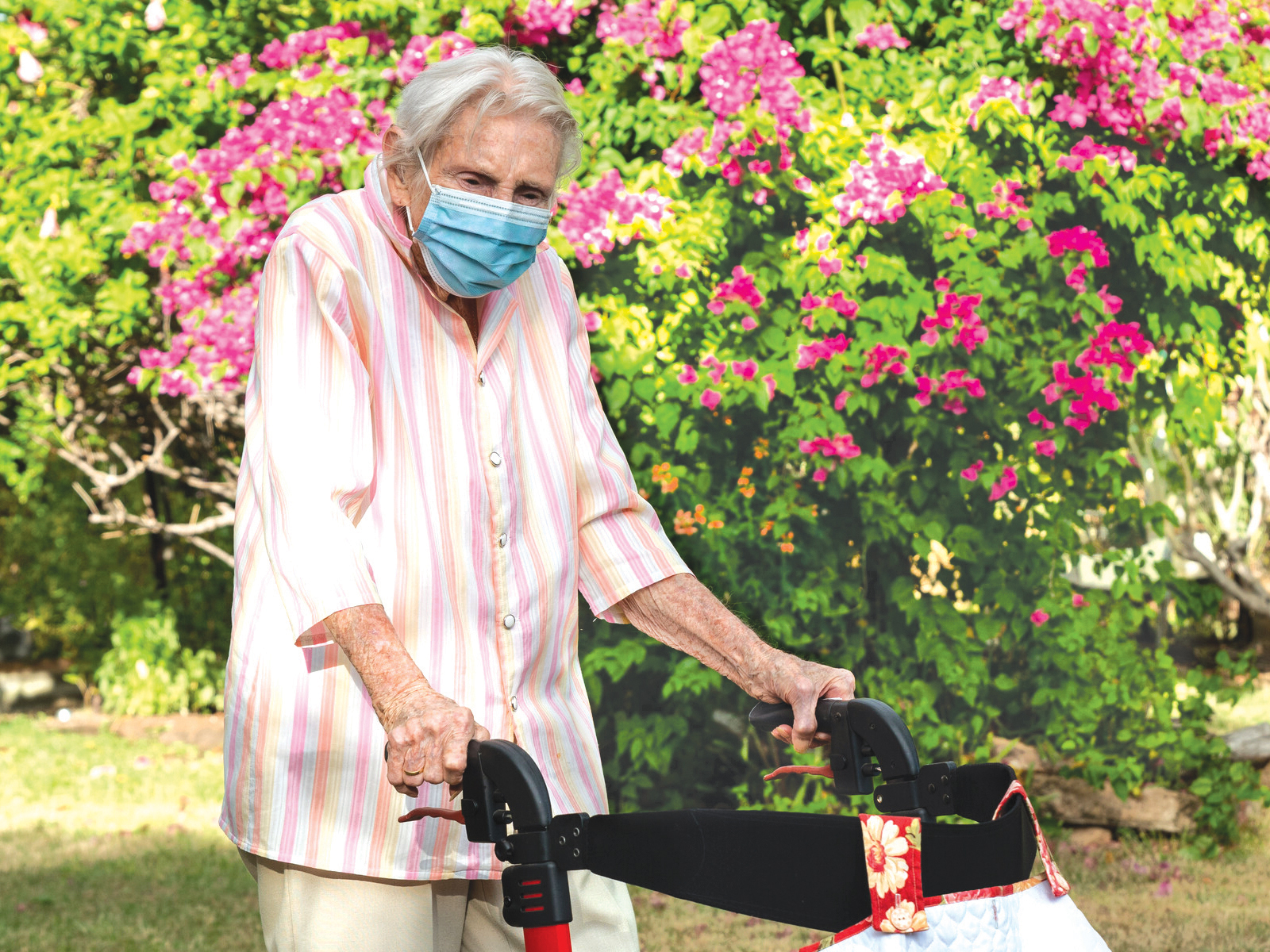