‘Magic mushroom’ ingredient helps to treat depression
Psilocybin, the hallucinogenic compound found in “magic mushrooms,” may be able to treat depression by creating a hyper-connected brain. The psychedelic could help folks break out of rigid, negative patterns of thinking associated with treatment-resistant depression. Clinical
trials have suggested that psilocybin has the potential to be an effective prescription when carefully administered under the supervision of mental health professionals.

In a new study, researchers probed exactly how the psychedelic works by collecting brain scans from 60 patients who had participated in clinical trials for psilocybin therapy. These scans revealed the patients’ brain networks became more integrated with one another following the treatment, as evidenced by the dynamic flow of blood between them, and relief of depressive symptoms. During the randomized controlled trial portion of the study, patients in the psilocybin group experienced “significantly greater” improvements in their depressive symptoms than those who took a conventional antidepressant.

That said, additional studies will be needed to replicate results and validate findings. Assuming psilocybin therapy is eventually approved, researchers suggest that patients with treatment-resistant depression will need three to four dosing sessions in a year, in conjunction with psychotherapy similar to what they employed in their clinical trials. 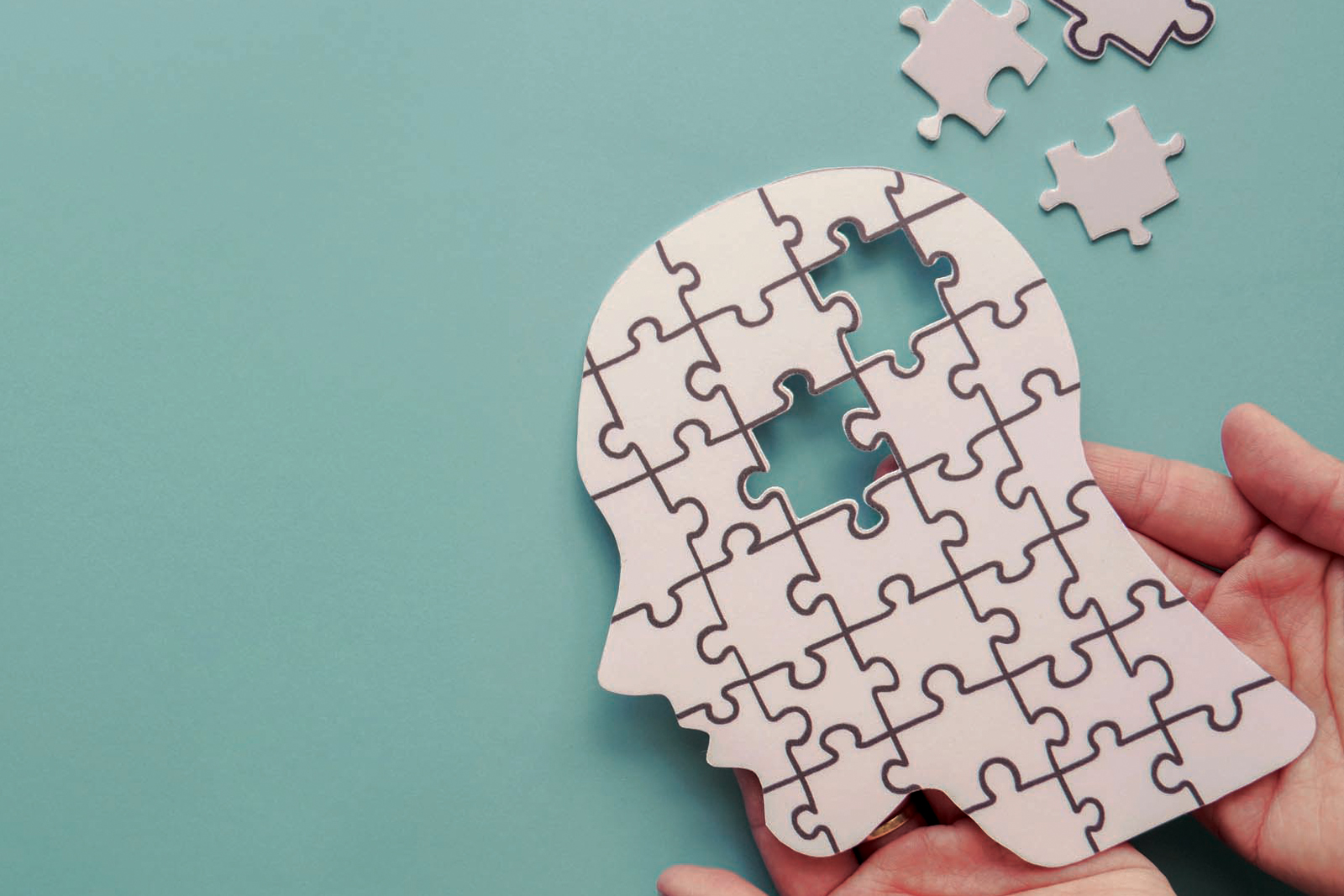 Alzheimer’s: the heretical and hopeful role of infection
We may be witnessing a revolution in our understanding of Alzheimer’s disease. It looks increasingly possible that some common viruses and bacteria may, over the long term, trigger the death of neural tissue and a steady cognitive decline. If so, infections may be one of the leading causes of dementia and Alzheimer’s.

To date, the most compelling evidence for the infection hypothesis comes from a large study in Taiwan, which looked at the progress of 8,362 people carrying a herpes simplex virus. Crucially, some of the participants were given antiviral drugs to treat the infection. As the infection hypothesis predicted, those taking a long course of medication were around 90% less likely to develop dementia over the 10-year study period.

Another study suggested that the virus behind shingles and chickenpox can moderately increase the risk of Alzheimer’s disease. There is also evidence that Porphyromonas gingivalis, the bacterium behind gum disease, can trigger the accumulation of amyloid beta, which may explain why poor dental health predicts people’s cognitive decline in old age. Certain fungi may even penetrate the brain and trigger neurodegeneration. If the causal role of these microbes is confirmed, then each finding could inspire new treatments for the disease. The cause for higher sex-specific risk of mortality
A remarkable number of life-threatening diseases manifest more severely in males than in females. One current example is COVID-19 caused by SARS CoV-2. Another example is the significantly higher risk of severe cancer progression for men. A research team at the Technical University of Munich (TUM) has now discovered a molecular cause for this difference between sexes.

Compared to women, men have a higher risk of experiencing severe progression of life-threatening diseases such as cancer. For example in Germany, every year over 130,000 male patients die of cancer as compared to only 100,000 female patients.

Comprehensive epidemiological studies conducted in recent years have shown that the increased risk of men experiencing a more severe course of cancer is not exclusively based on a higher-risk lifestyle, such as a higher average consumption of tobacco or alcohol.

The team has now identified the protein TIMP1 as a factor, which could explain this sex-specific difference and also improve the risk-diagnostics for the clinical course of the disease.

Based on patient cohorts from Germany and Canada, the research team found that men whose blood contained a higher concentration of the endogenous protein TIMP1 also have a significantly higher risk of dying from cancer. 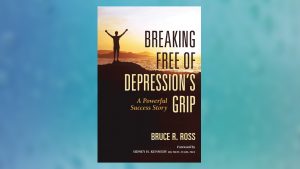 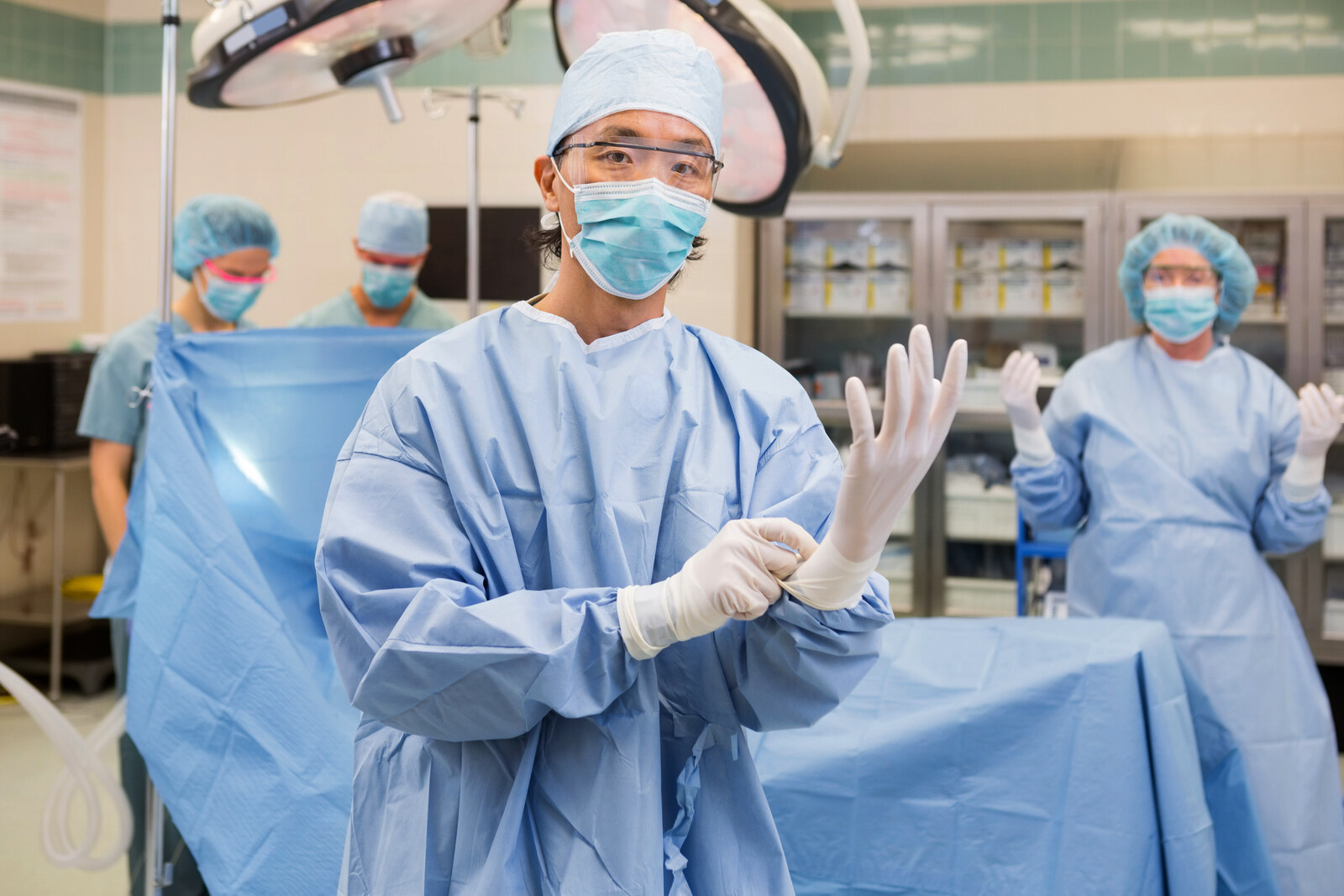 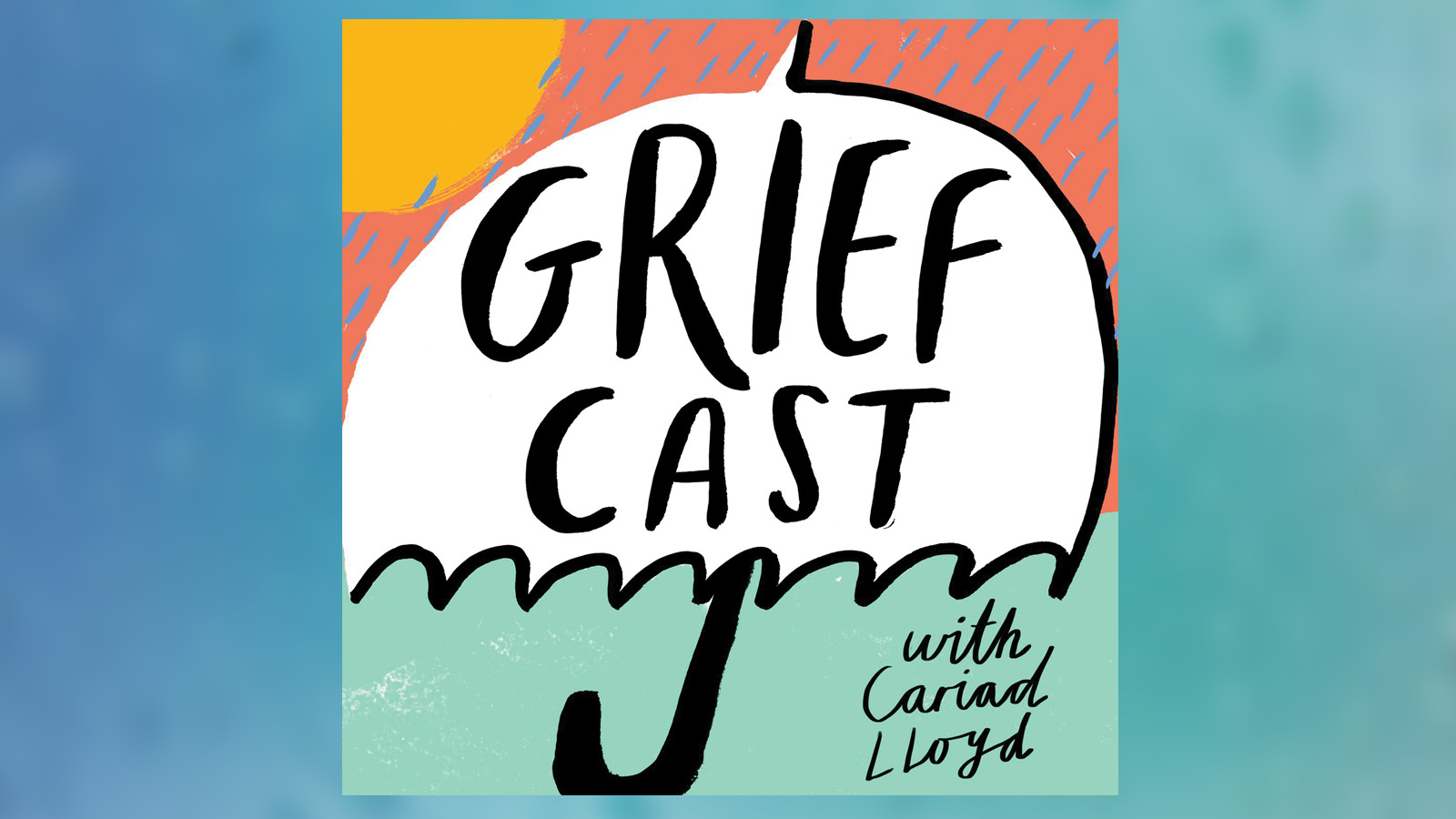 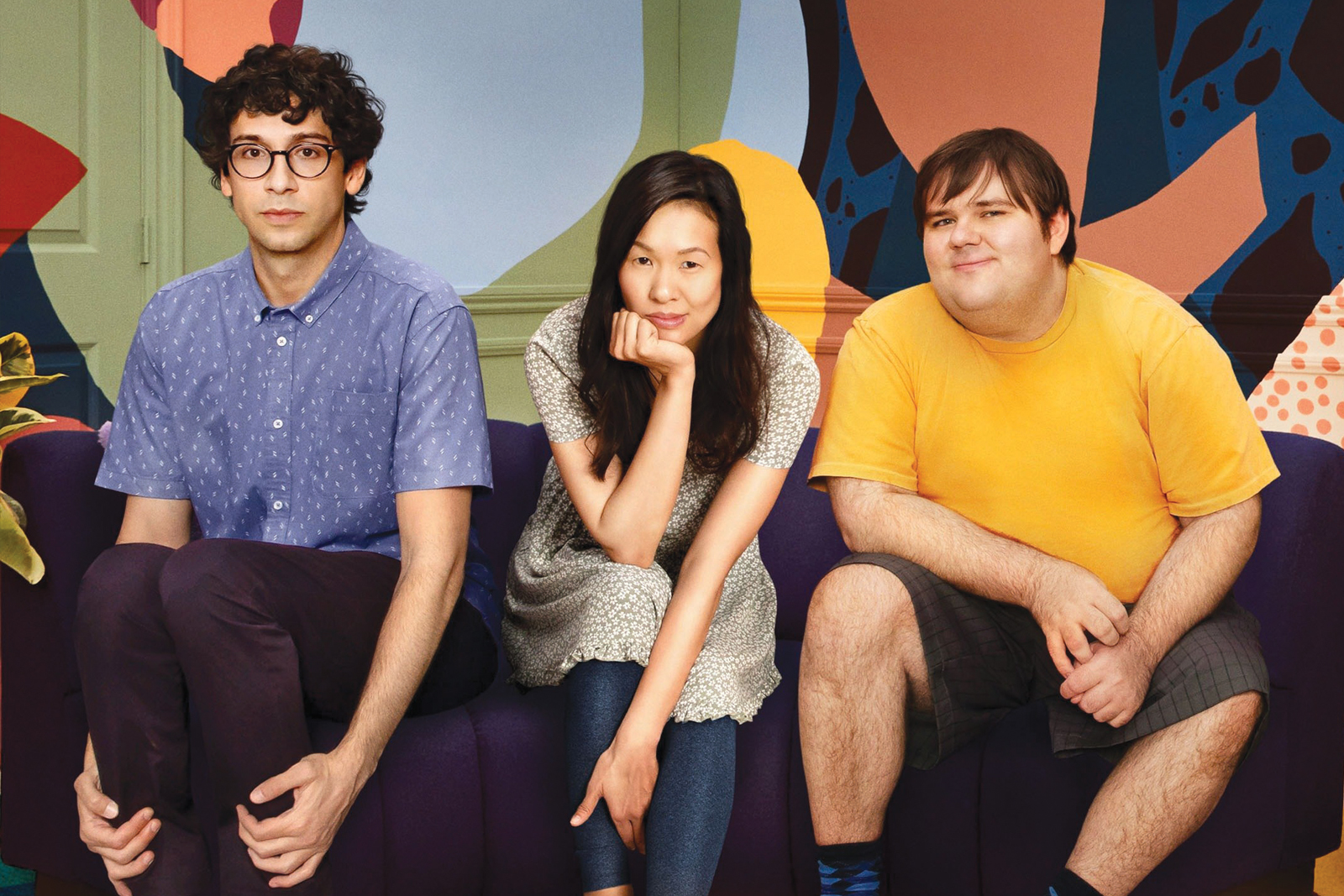 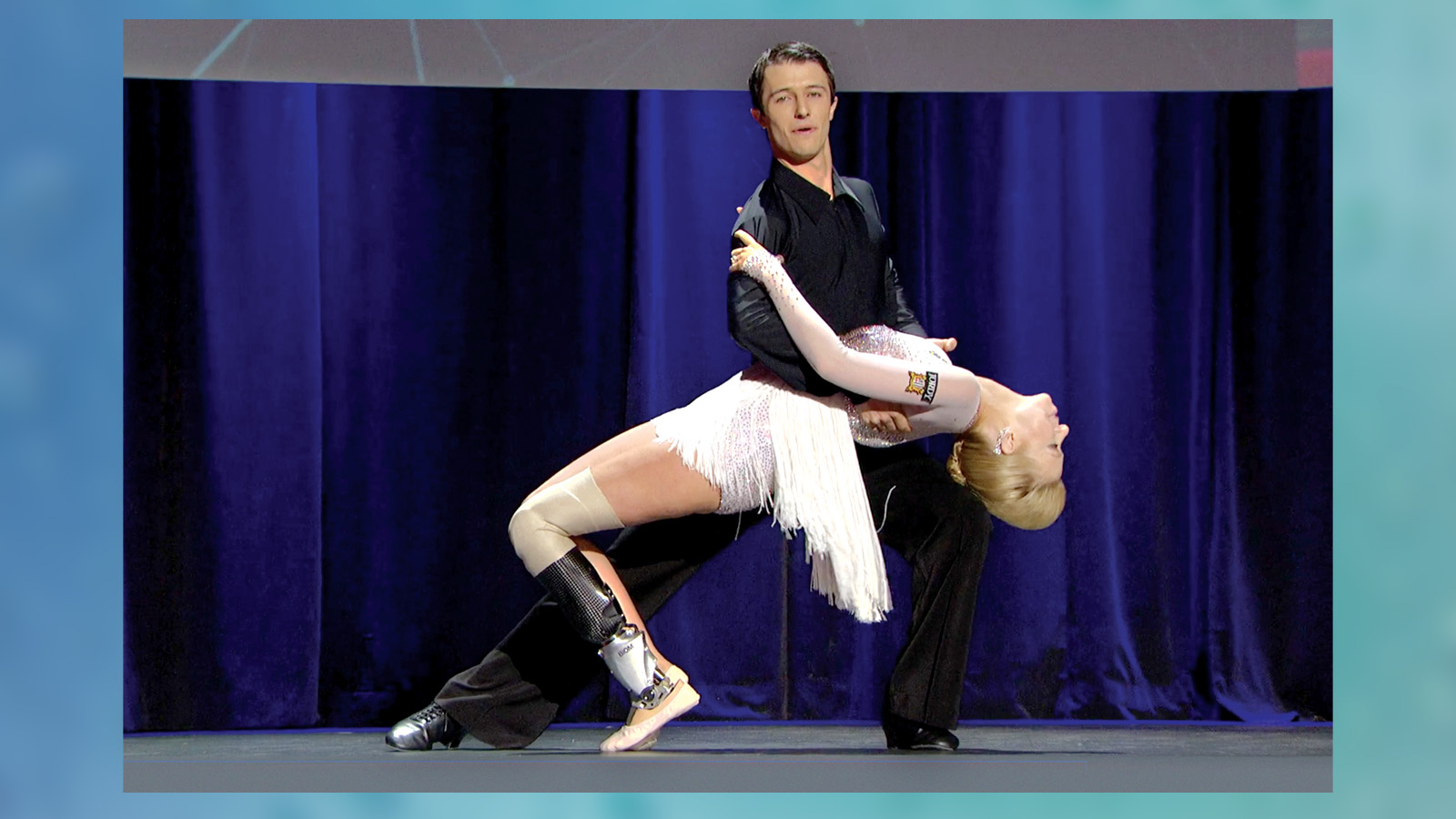