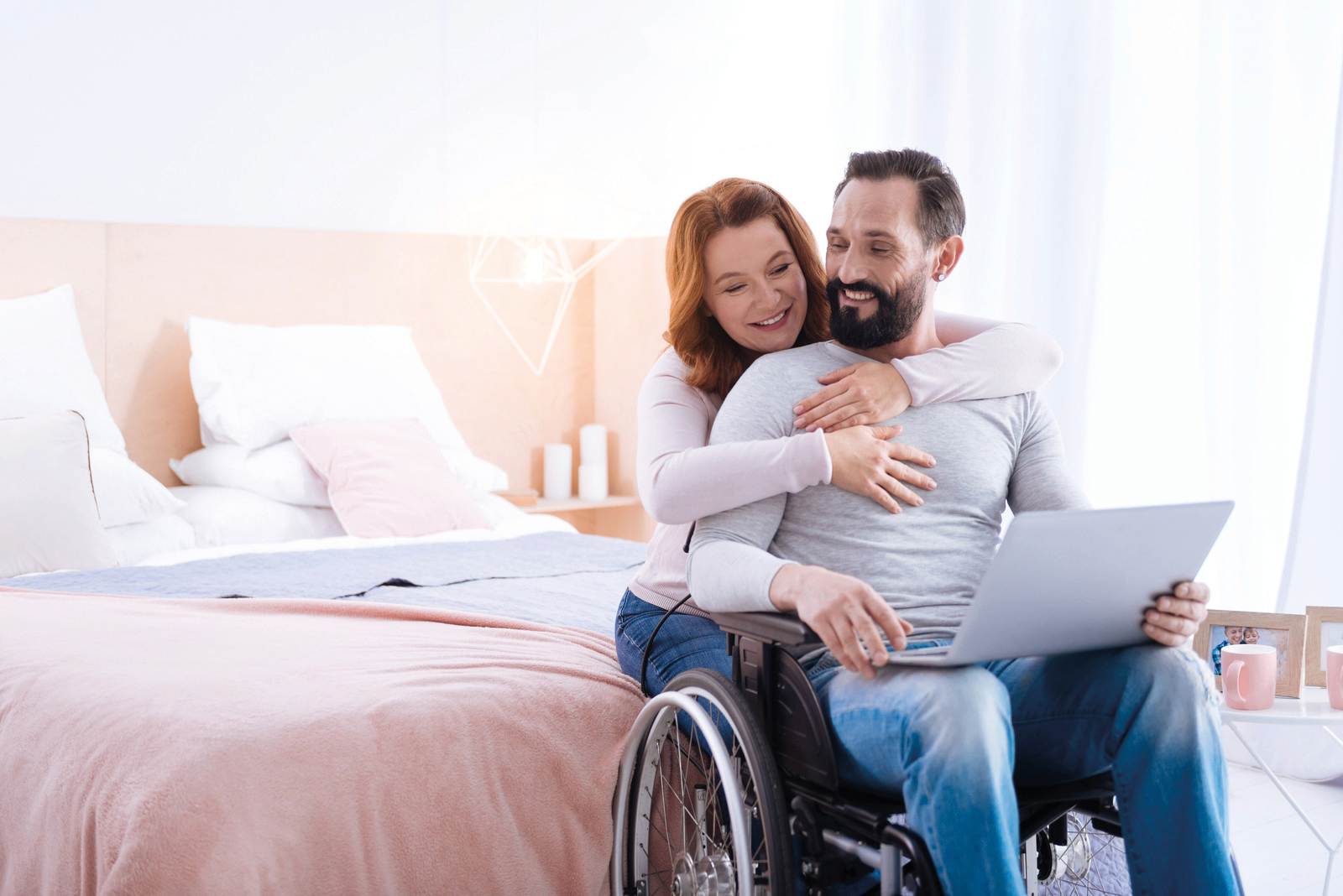 Brain scans show us that the limbic system does not distinguish well between real-life stimuli and virtual realities accessible on modern-day digital platforms. As far as the brain is concerned, the pleasure gained through virtual simulations and online social interaction is remarkably similar to real life. Neurologists say that the brain scans of people who have taken cocaine and adolescents engaged in a high-intensity modern game can be difficult to distinguish. The limbic system is in heaven and does not care about stopping…That is a job reserved for the prefrontal cortex, which is supposed to bring balance to the equation.

Is it any wonder it is so difficult for kids to disengage from their devices to face the real-life challenges of being a teen?

A guide to housing adaptations for seniors

“Maintaining Seniors’ Independence Through Home Adaptations” is a large-print guide that identifies the types of difficulties seniors can experience in the home, and describes adaptations that can help to overcome them. The guide helps seniors to assess their own unique circumstances, including using stairs, moving around the house, doing laundry and answering the door. Although designed for older people, this guide would also be of interest to seniors’ families and caregivers.

A study involving an international team of researchers, including scientists at Royal College of Surgeons in Ireland (RCSI), has discovered 11 new genes associated with epilepsy. This finding promises to greatly advance scientists’ knowledge of the underlying causes of epilepsy and may inform the development of new treatments for the condition.

“This work illustrates the power of scientists collaborating across countries and continents,” says Gianpiero Cavalleri, an associate professor at the RCSI Department of Molecular and Cellular Therapeutics. “Discovering these new genes for epilepsy provides important information towards novel treatments for the condition. This is another important step on the road towards curing [epilepsy].”

In addition to the biological insights brought about by this study, it is hoped that its findings will encourage researchers to develop individualized, precise therapies for patients with difficult and complex epilepsy, and provide better seizure control. Parkinson Canada and Brain Canada are pleased to announce the creation of the Canadian Open Parkinson Network (C-OPN). The $2 million platform grant is intended to support the initial development and maintenance of a large-scale research network in the field of Parkinson’s disease and related disorders, which will be built on the foundation of the established and successful Quebec Parkinson Network and involve multiple provinces.

The C-OPN will include a patient registry that records comprehensive clinical information; a database with information from diagnostics (e.g., imaging tests), anatomical data (e.g., neuroimaging, and sleep, behavioural and neuropsychological information) and functional measurements; and a biobank containing patient biomaterials (e.g., blood samples and DNA) for genetic studies.

Getting to equality: The disability inclusion advantage

Research from Accenture, Disability:IN and the American Association of People with Disabilities has found that companies who hire people with disabilities outperformed their peers between 2015 and 2018. Compared with their peers, companies that were identified as being leaders in areas of disability employment and inclusion had, on average, 28 per cent higher revenue, 30 per cent higher economic profit margins and double the net income.

The report’s conclusion: Hiring people with disabilities is simply good for business. 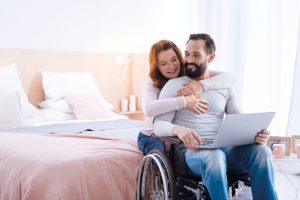 Too little, too late

For most Canadians good palliative care is still not a given, despite its many proven benefits that add up to a longer, more comfortable period before death. Access to the services involved, from medical to social and psychological, is uneven across the country and not universally funded.

This is highlighted by a new report from the University of Victoria Institute on Aging & Lifelong Help, which explores equitable access to palliative care in Victoria, BC. Titled ‘Too little, too late: How we fail vulnerable Canadians as they die and what to do about it,’ the report gives a detailed description of the experiences of homeless and barely housed individuals in accessing health care services at the end of life, and provides recommendations to improve the access of this vulnerable group. 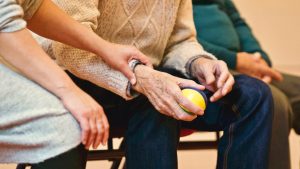 Expect smart clothing to start showing up in everything from elite sportswear that can measure perspiration, heart rate and muscle engagement to defence gear that can monitor vital signs. Clothes may even be able to change colour on the fly.

Among the early players are the well-known fashion house Ralph Lauren and South Korean electronics giant Samsung, which sells a golf shirt that can warn wearers of weather conditions. Another player in the field is Nike, which has developed a HyperAdapt shoe that ties its own laces and uses EARL (Electric Adaptable Reaction Lacing) technology to automatically adjust the lacing, pressure and fit to the contours of your foot.