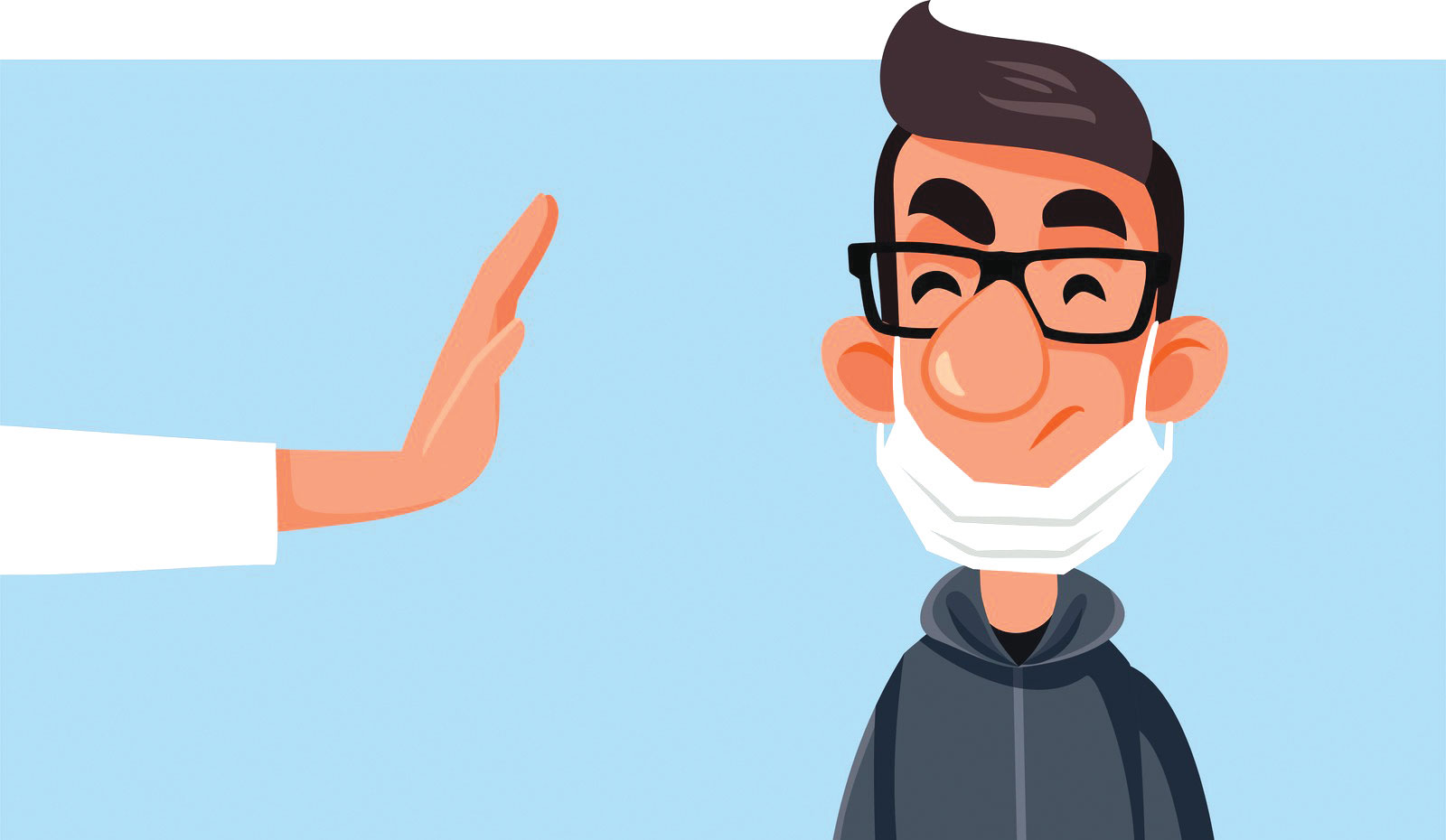 During periods of isolation, sharing a home with a pet appears to act as a considerable buffer for many people against psychological stress. The study, done from March to June in the United Kingdom, found that having a pet was definitively linked to a person’s ability to maintain better mental health and reduced their feelings of loneliness. While around 90 per cent of the 6,000 participants had at least one pet, the strength of the human-animal bond did not differ significantly between species. The most common pets that people talked about were cats and dogs followed by small mammals and fish. 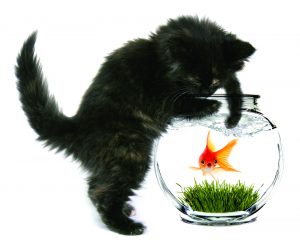 More than 90 per cent of respondents said their pet helped them cope emotionally with the lockdown and 96 percent said their pet helped keep them fit and active. As expected, 68 per cent of pet owners reported having been worried about their animals during lockdown, due to restrictions on access to veterinary care and exercise and because they were concerned about who would look after their pet if they fell ill.

Interestingly, the strength of the emotional bond with pets did not statistically differ by type of animal, meaning that people in the sample felt on average as emotionally close to, for example, their guinea pig as they felt to their dog. The study also showed that the most popular interaction with animals that were not pets was bird-watching. Almost 55 per cent of people surveyed reported watching and feeding birds in their garden.

Hungry people are much more likely to develop serious health issues, particularly cardiovascular disease, which raises their chances of an early death, according to first-of-its-kind study done by a team of researchers led by Jagidsh Khubchandani, Professor of Health Science at Ball State University. Khubchandani identified the correlation in a 10-year study of about 25,000 people. The recent study also found that death from heart disease and cardiovascular mortality was 75 per cent higher in food-insecure people, even after controlling and adjusting for multiple demographic and health risk factors. Food-insecure people who died were also more likely to be younger, minorities, poorer, less educated, obese, smokers, and have diabetes compared to foodsecure counterparts. In fact, the mortality rate among the food insecure compared with the food secure, with adjustment for age and gender only, was 1.58 times or 58 per cent higher. On further adjustment for race, age, gender, and other demographic factors, death rate was 1.46 times or 46 percent higher in food insecure compared to those who did not report food insecurity.

Wearing a mask is one of the easiest things that people can do to prevent the spread of COVID -19 and yet many have been resistant to wearing them throughout the pandemic. A recent study out of Brazil may shed some light on why some people are so resistant. They found that people who reported “antisocial traits,” such as low levels of empathy and high levels of callousness and risk-taking, were less likely to agree to comply with COVID -19 prevention measures, such as wearing a mask and physical distancing while out and about.

In this case, “antisocial” refers to traits that are typically present in people diagnosed with antisocial personality disorder, which is defined as “a chronic and pervasive disposition to disregard and violate the rights of others.” It is characterized by common behaviours such as repeatedly violating the law and exploiting others, and additional traits such as deceitfulness, impulsivity, aggressiveness, reckless disregard for the safety of self and others and irresponsibility, according to the American Psychological Association. Experts suggest that people with this type of mental health condition often lack guilt, remorse, and empathy towards others.

PreviousLet’s go together
NextFind the Helpers 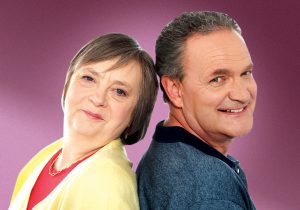 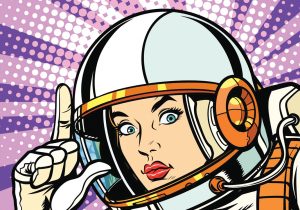 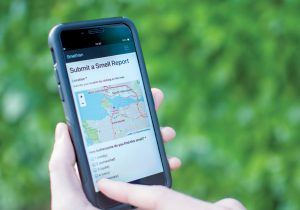 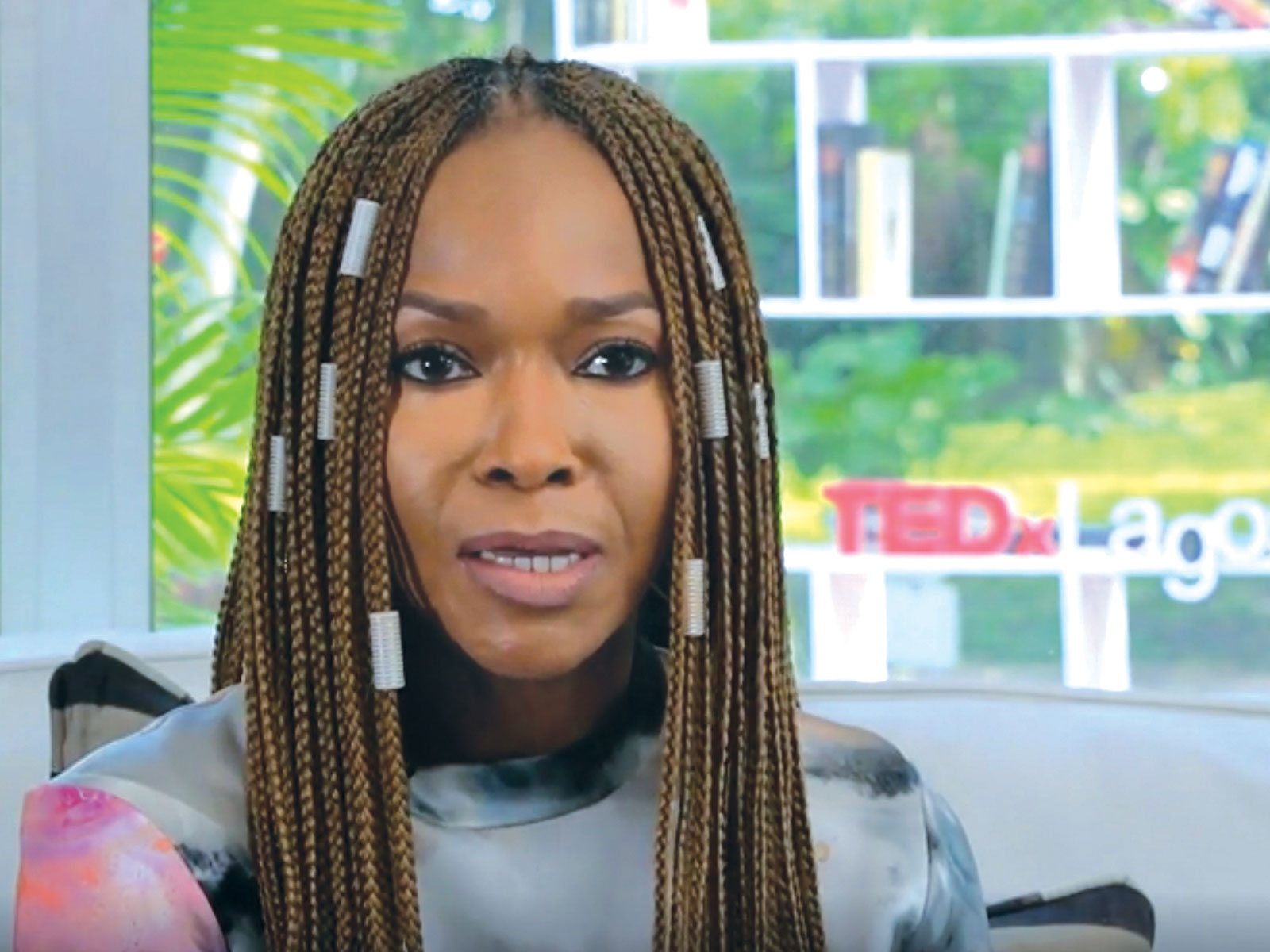 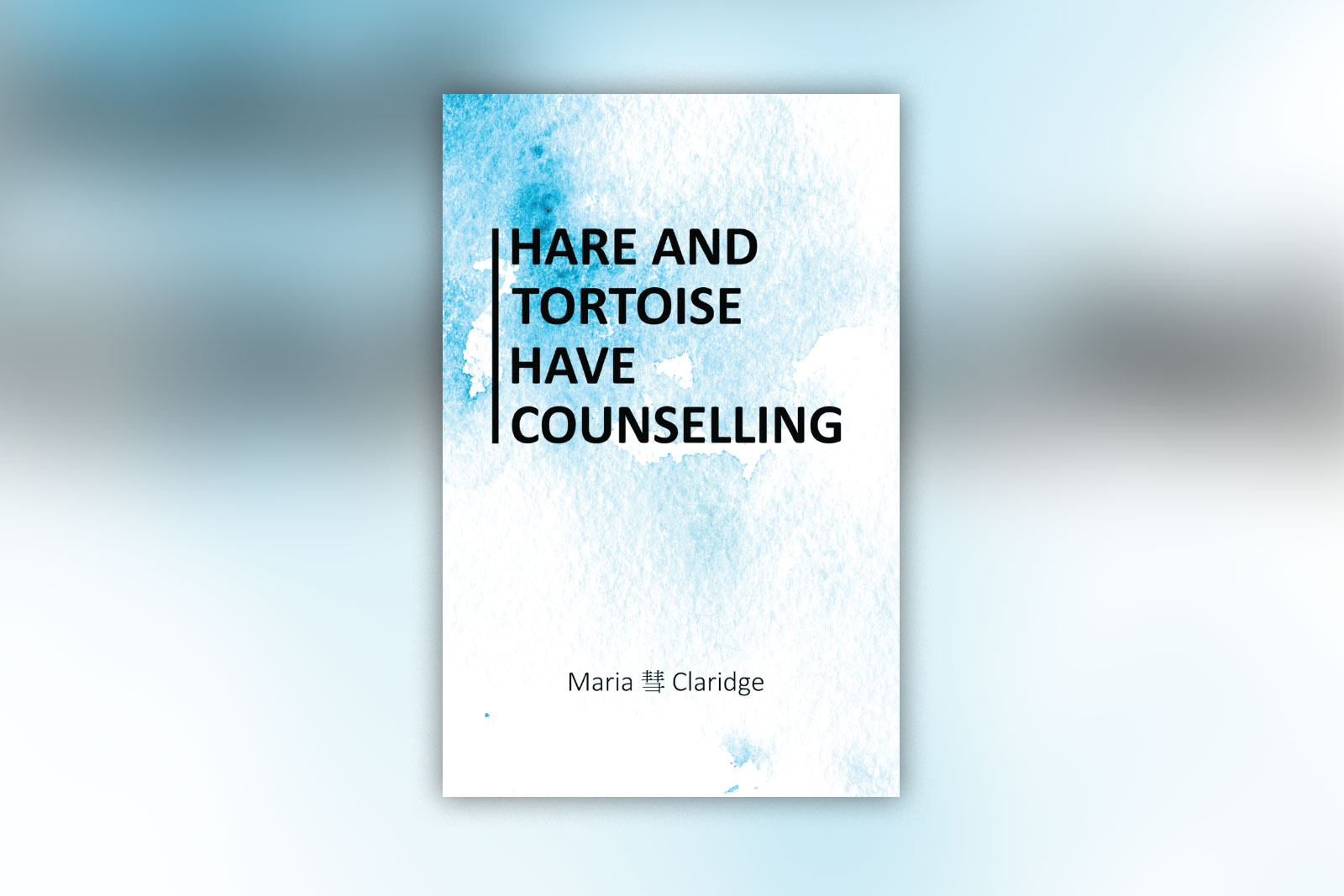 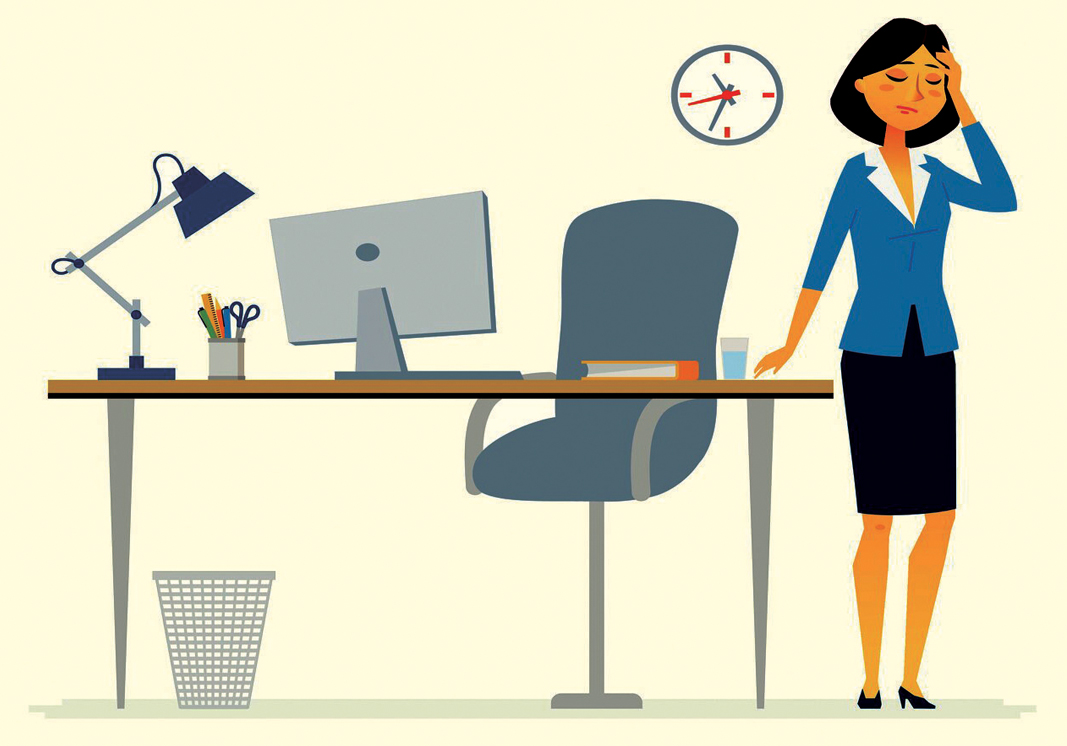 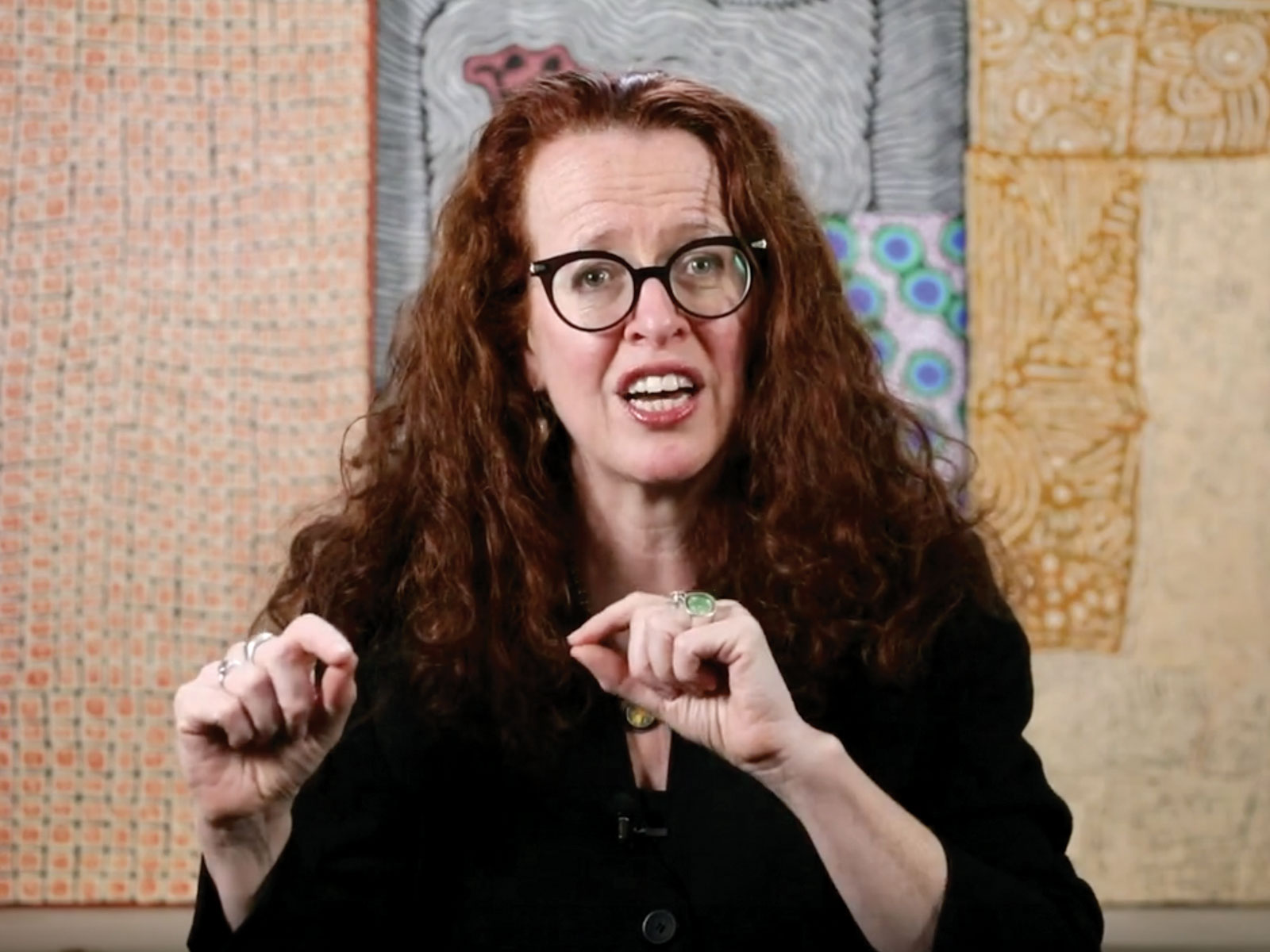