Caring for an older person with urinary incontinence 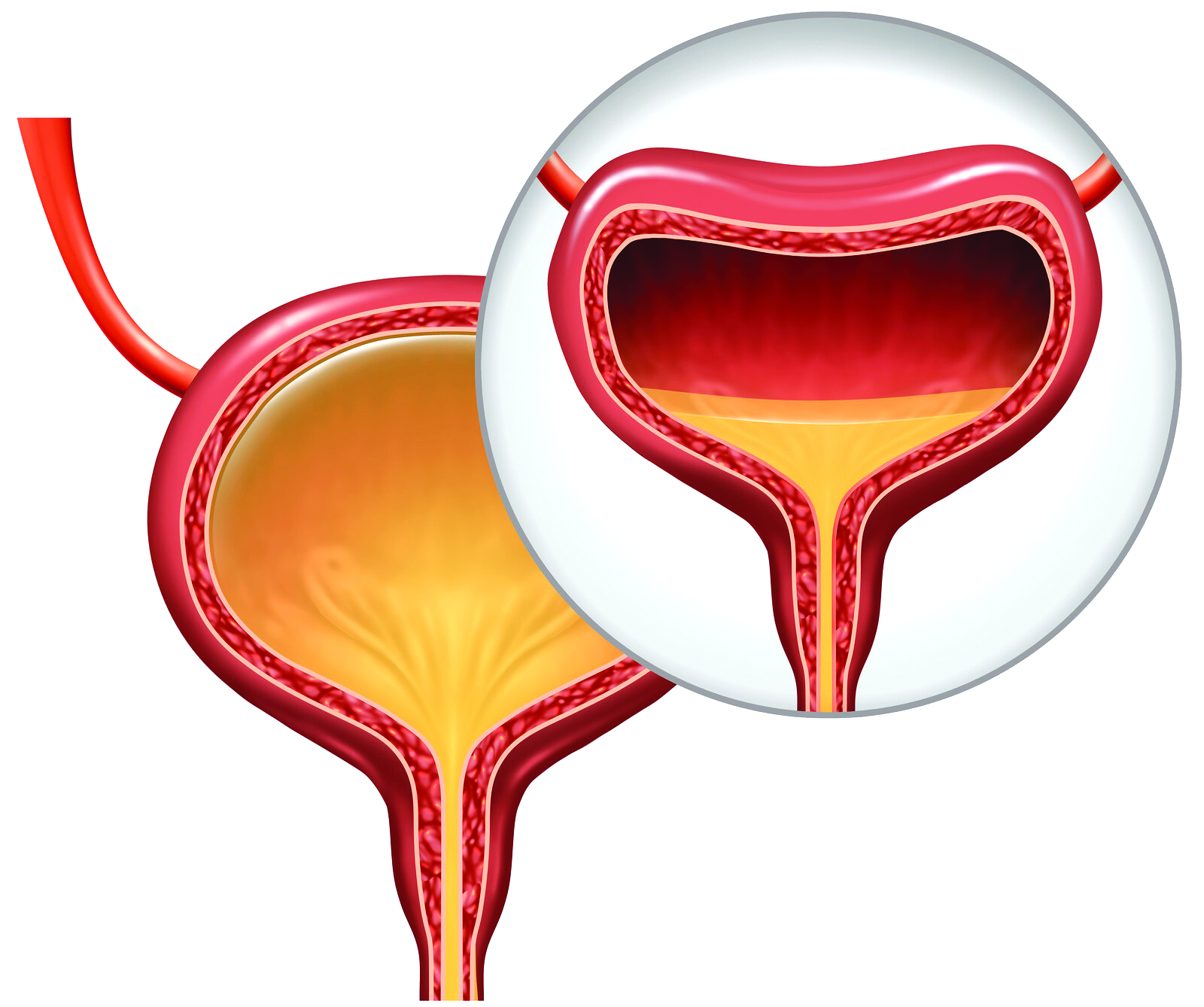 Many people, in particular those becoming older, suffer from involuntary leakage of urine, that is urinary incontinence (UI). The cause of UI varies, including neurological disorders or bladder distension. What may seem like a trivial “trickle” can, in fact, have a serious negative impact on life and health: UI can increase the risk of social isolation and depression, cause severe distress, and thus adversely affect one’s quality of life. Furthermore, UI can cause physical complications such as dermatitis (or eczema) and urinary tract infections. Thus, there is a need for enhanced implementation of what is best healthcare practice for people with UI.

Today, there is a large amount of evidence available on what are reasonable actions to prevent the onset of UI, and to manage UI. Yet, a lot of people around the world are neither assessed properly, nor prescribed with a regimen that has the potential to aid a better everyday life. This is the case for both older people residing at home and those who are residents in numerous forms of assisted living, like long-term care, residential care and nursing homes.

During the last few decades, the academic field known as implementation science has aided a further understanding as to what can expedite knowledge transfer to where it is most needed in health and social care practice. Thus, across the world, implementation scientists engage in exploring, trialling, and evaluating strategies for knowledge implementation in different healthcare contexts.

One international study addressed the issue of transfer of UI knowledge in long-term care. This study tested two different interventions compared to a control group across 24 nursing homes in four European countries. It aimed to implement guidance on four evidence-based UI nursing practices, including standards such as: a proper assessment of the type of UI of each resident; a corresponding prescription of an individualized nursing care plan for UI management for those in need; evaluation and re-assessment; and, referrals for further medical care, if needed.

The study initially found large variance in terms of recognition and adherence to the standards for good UI care. The researchers used the support of local, or internal facilitators, that is individuals who are recognized as leaders by their peers. The project randomized the nursing homes to different groups, so the internal facilitators were either trained and supported to promote implementation of the UI guidance primarily by addressing improvements in quality of care or by using a person-centred approach.

The researchers followed-up on outcomes and processes every six months across the sites for two years. As a result, we obtained extensive data on both the adherence to the evidence-based guidance and contextual factors, and experiences of UI care—including staff, managers, residents, and residents next of kin. Further, observations of both everyday nursing care and implementation activities, internal facilitator diaries and financial data were collated. Altogether, this aided an evaluation of what worked (in terms of facilitating implementation of evidence-based UI practice), for whom, why—or why not—and with what outcomes. In a scientific tradition, this is known as realist evaluation.

All in all, we found that it is a complex undertaking to change UI assessment and management, with a number of barriers to knowledge implementation in long-term care. Although residents’ quality of life could improve by better UI care, resources such as appropriate staffing for attending to individual’s needs for toilet assistance were lacking. Management support was vital for any change to occur, but if there was a strong sense of task orientation in the everyday work, or an economic drive influencing how the nursing care was organized and staffed, the internal facilitators had little opportunities to enact knowledge implementation and thus improvement in UI care.

Both facilitation strategies were dependent on whether or not the nursing home, and not only the internal facilitator, engaged in the study and its program. Further, the skills and qualifications of the internal facilitator mattered, making it easier to adopt the UI evidence or not. The facilitators themselves often noted an increasing sense of confidence over the project period; where this coincided with a common engagement in the project the facilitator had opportunities to enact a selection of activities, thus generating practice changes for the benefit of increased attention and knowledge as for evidence-based UI care.

All study arms improved over time in terms of compliance with the UI recommendations but there were no significant differences related to which type of facilitation was performed. Further, there were no particular differences in the quantitative data vis-à-vis context. However, it was noted that the nursing homes’ staff in general indicated reduced support for factors known to favour knowledge implementation, like formal interactions, that is team collaboration and training in order to advance quality of care.

As some data indicated the residents’ UI onset could be traced to an earlier episode of acute care, quite often due to hip surgery, a further project was piloted in Sweden; the purpose was to identify the awareness of and attention to the risk of UI onset associated with orthopaedic care. The pilot study identified an increased risk for UI onset, due to barriers for complete voiding, such as pain and immobility. Further, pre- and post- surgery routines emphasizing a common use of UI devices were common, without making the patients aware of the need to regain and remain an adequate bladder function. Thus, further studies are planned, primarily to address strategies to implement evidence preventing UI onset in acute care among women and men 65 years and older.

PreviousThe new, but old, housing trend
NextHow to safely use a non-medical mask or face covering