Results from an ongoing survey conducted by the Centre for Addiction and Mental Health (CAMH) show that 2.2 per cent of Ontario adults—more than 230,000 people—seriously contemplated suicide in the past year.

A look at suicide, cannabis use, daily alcohol consumption and tobacco use, and their ups and downs

Results from an ongoing survey conducted by the Centre for Addiction and Mental Health (CAMH) show that 2.2 per cent of Ontario adults—more than 230,000 people—seriously contemplated suicide in the past year. “Suicide is a major public health issue, and our data confirms that large numbers of Ontario adults report having suicidal thoughts,” says Dr. Hayley Hamilton, co-principal investigator of the CAMH Monitor study and a CAMH scientist. “While we have asked about mental health in past editions of the survey, we felt it was important to include a specific question about suicide this time so that we can better understand the scope of the issue.”

“We are noticing higher rates of self-reported poor mental health among young adults,” reports Dr. Hamilton. “This is a troubling trend and is generally consistent with what we are seeing in the research we conduct among Ontario adolescents. This could be an indication that young adults and youth transitioning to adulthood need more support from family, friends and health professionals when it comes to their mental health and overall well-being.” “The fact that we are seeing a steady increase in cannabis use, and that more than half of those who use cannabis regularly are saying it is problematic, underscores the need for a public health approach to cannabis control,” says Dr. Robert Mann, CAMH senior scientist and co-principal investigator of the CAMH Monitor.

“It is encouraging to see that the number of adults who report using prescription opioids for non-medical reasons has dropped, and these declines may be reflecting efforts on the part of government and others to address this problem,” says Dr. Mann. “However, there is still a significant number of people who report using these drugs inappropriately and it is concerning that rates of non-medical use have not changed among younger adults.”

Daily alcohol use is increasing
Rates of alcohol consumption were also high, with nearly one in four drinkers reporting that they exceed Canada’s low-risk drinking guidelines. Increases were found in daily drinking among those who have consumed alcohol in the past year: in 2002, 5 per cent reported having at least one drink per day, compared with 8.5 per cent in 2013.

The results also showed that women are drinking at higher rates.

“We continue to see that more women are drinking more frequently,” says Dr. Mann. Rates of daily drinking among women increased from 2.6 per cent in 2001 to 5.6 per cent in 2013. “This increase is worrying because heavy alcohol use is associated with a number of health risks, including cancer.”

While rates of consumption are increasing, a positive finding is that drinking and driving continues to decrease. From 1996 to 2013, driving after drinking declined by more than half, from 13 per cent to 5 per cent.

Kate Richards is a media relations specialist at the Centre for Addiction and Mental Health (CAMH).

PreviousNew Surgical Procedure
NextWhat Colour is Your Outlook on Life? 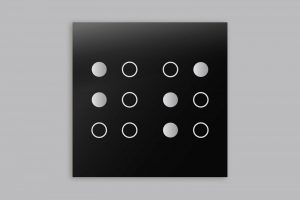 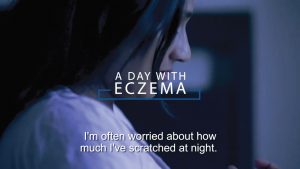 A Day with Eczema A Knapsack Full of Dreams: Memoirs of a Street Nurse 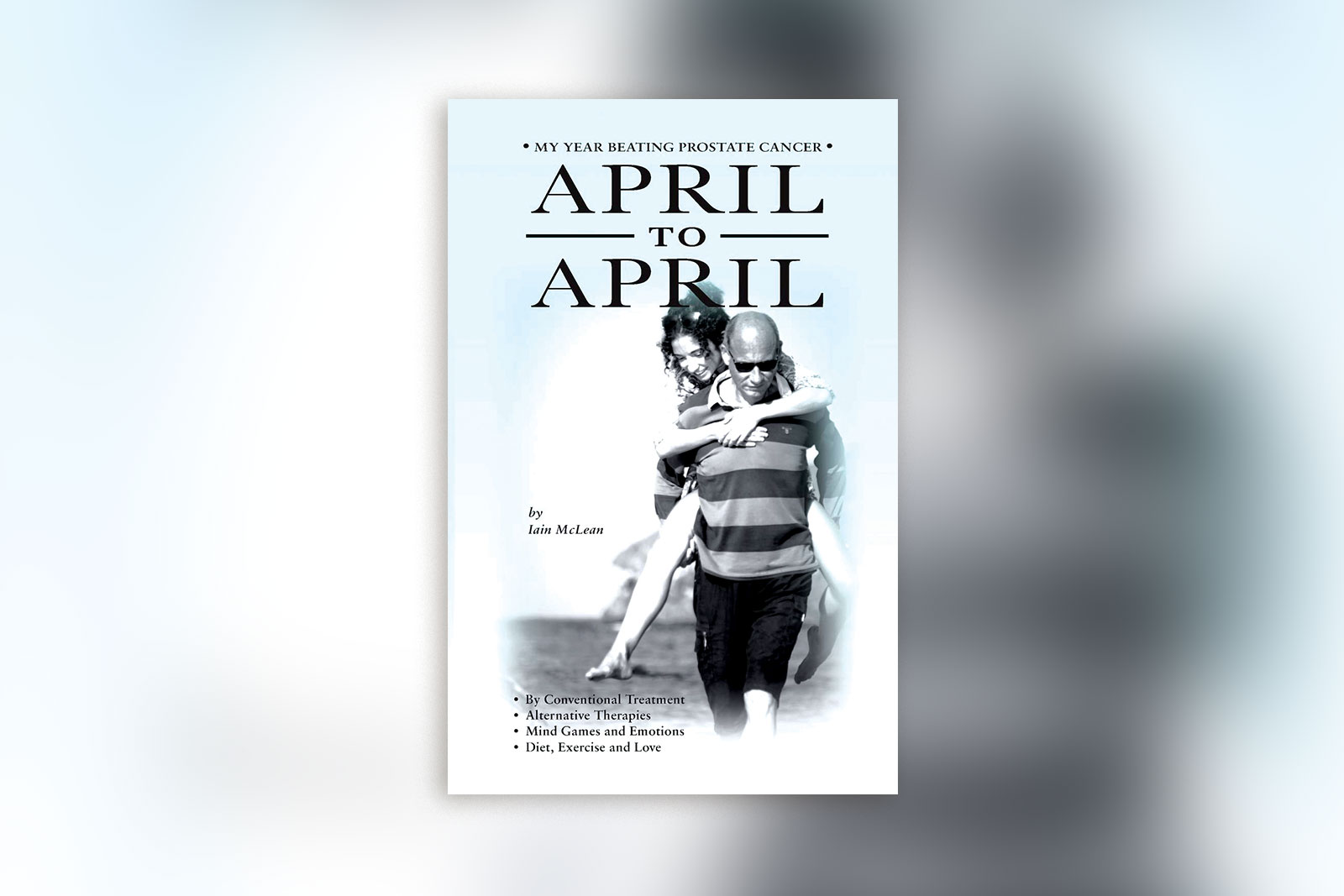 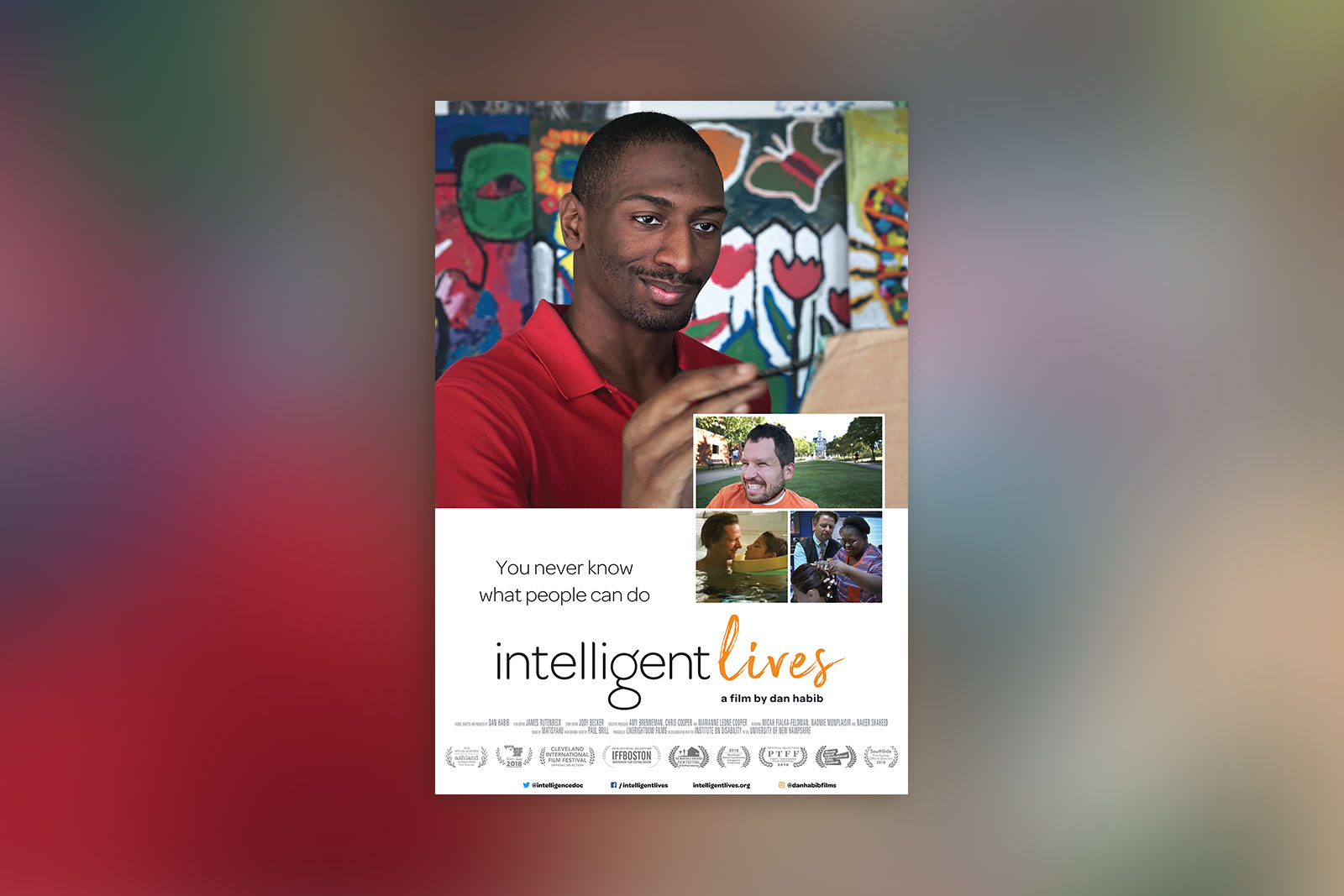 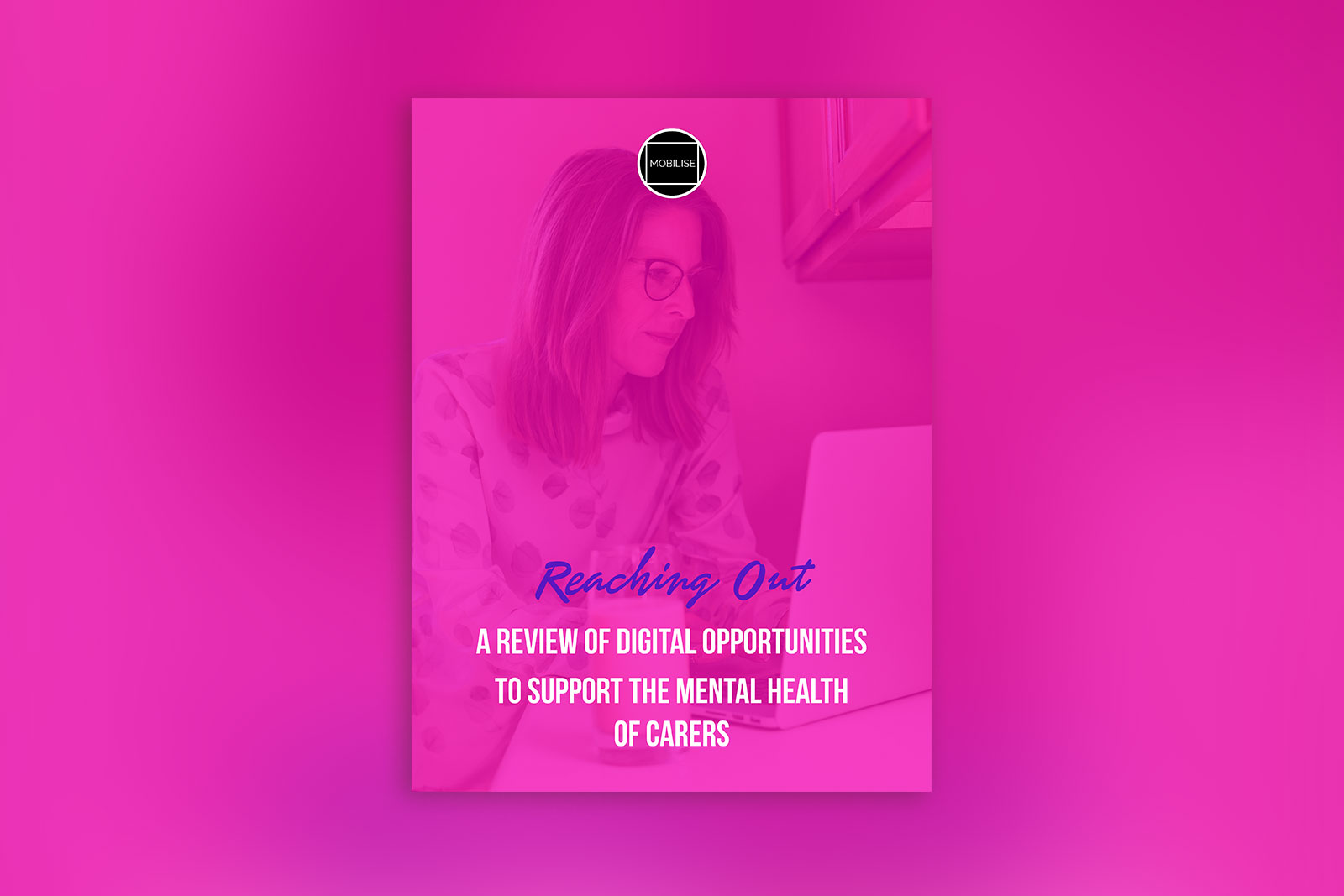 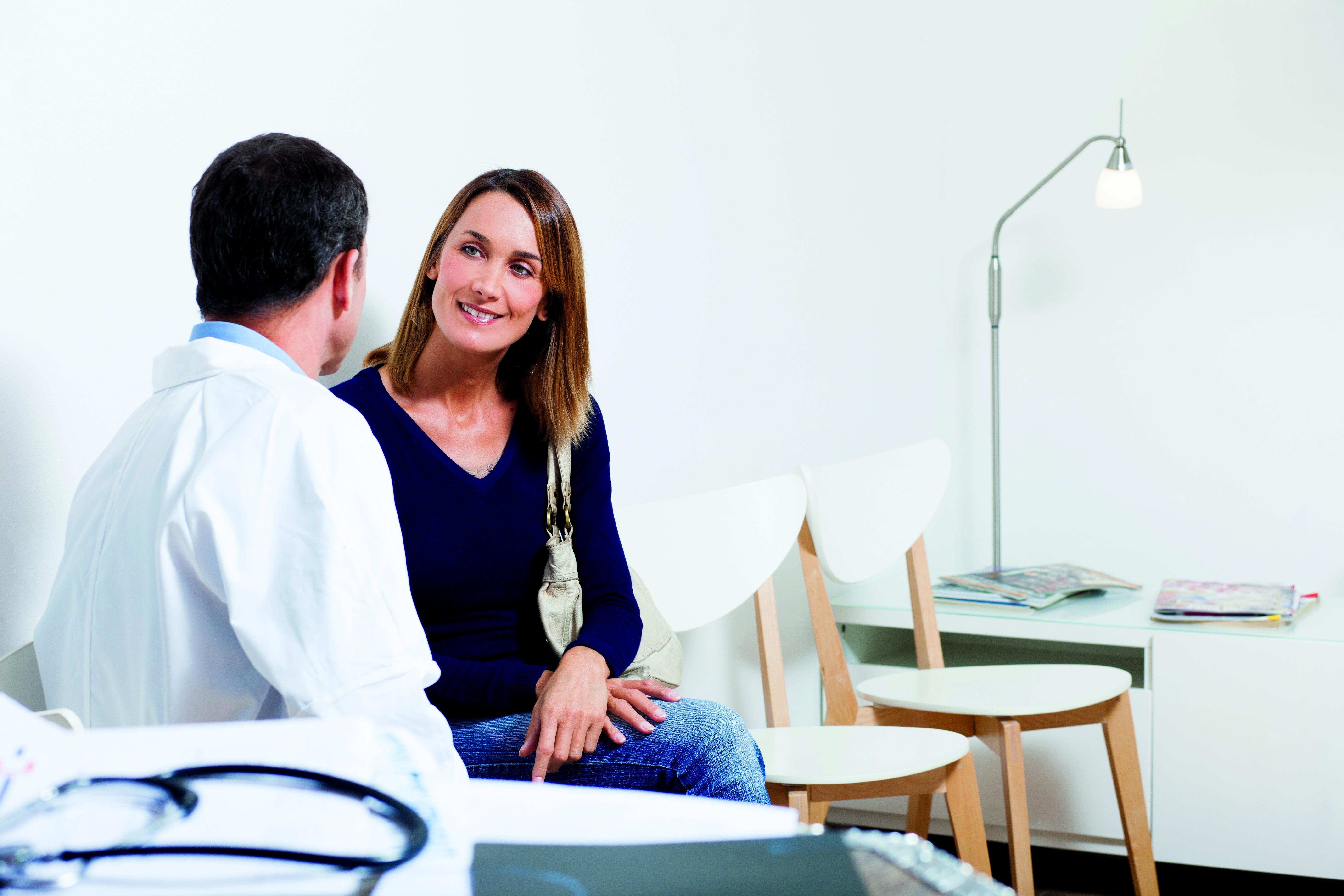 The problem with being too polite during a doctor’s appointment