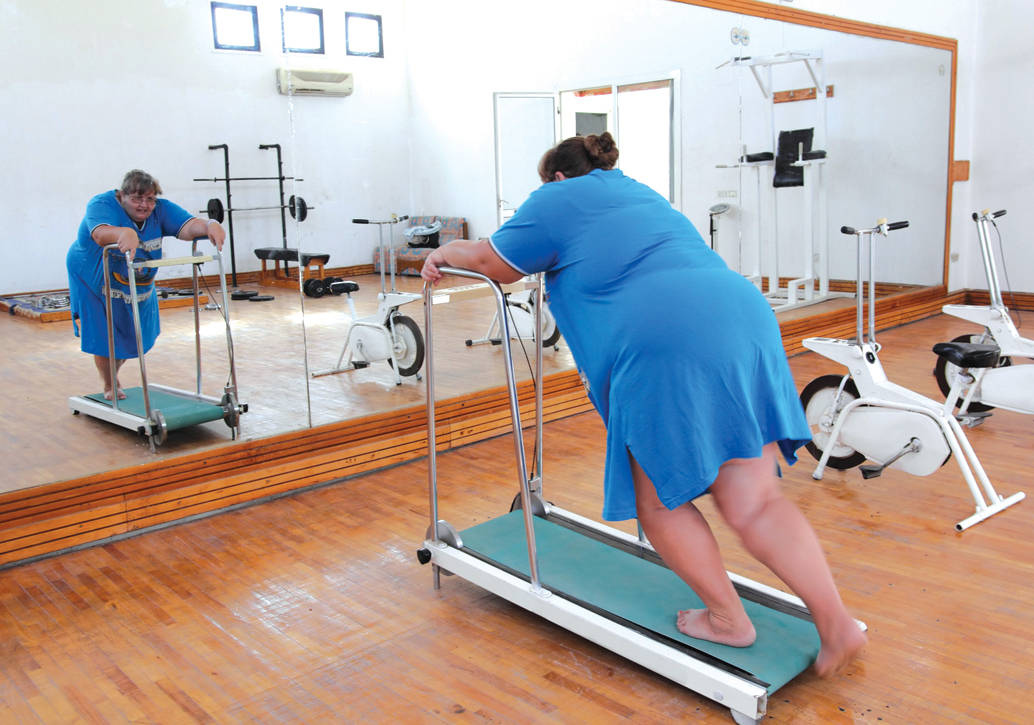 The prevalence of obesity has increased over the past three decades, with a disproportionate growth in excessive weight categories.

Current and predicted prevalence of obesity in Canada

The prevalence of obesity has increased over the past three decades, with a disproportionate growth in excessive weight categories. The objective of the study was to analyze both national and provincial data from a number of Canadian health surveys conducted between 1985 and 2011. The study shows that there is a massive increase in the extreme ends of the obesity spectrum—class 2 and class 3. A normal weight is classified as a body mass index (BMI) of 18.5 to 24.9, while overweight as BMI 25 to 29.9. In terms of obesity:

The results from the analysis show that the prevalence of normal-weight people in Canada is steadily decreasing, whereas the prevalence of all classes of obesity continues to rise, with the greatest percentage increases occurring in the excessive weight classes. In 2011, about 18.3 per cent of adults in Canada were considered obese, equating to more than 4.8 million people with a BMI of 30.0 or greater. It is predicted that obesity rates will continue to rise in all provinces up to 2019. Our data show significant provincial variations in the prevalence and rate of change of obesity levels over time. For example, increases in the prevalence for obese class III were reported for all provinces; however, Newfoundland and Labrador showed a much higher rate of increase (73.3 per cent) compared with the other provinces. Although subgroup analysis by sex and age was limited, the data suggested that the prevalence for obesity in both men and women had increased over the past decade, with men more likely to be categorized as obese class I, and women as obese class II or class III. With a few exceptions, the prevalence of overweight and obesity was higher in the older age groups (40–59 and over 60 years old) than that for the younger age group (18–39 years old) in all provinces. Similar to many countries, Canada has experienced a substantial increase in the prevalence of obesity. A report by the Organisation for Economic Co-operation and Development suggested that in some countries, including Canada, the prevalence of obesity will continue to rise at a predicted rate of 4-5 per cent per year. Although class I obesity appears to be increasing at a slower rate in Canada, the rate for the higher classes of obesity continues to increase disproportionately, a finding consistent with other studies. These results raise concern at a policy level, because people in these obesity classes are at a much higher risk of developing complex care needs. Our findings also show a continuing increase in the regional differences in the prevalence of obesity, results similar to findings reported in other studies. Possible explanations for these variations include population differences in levels of education and income, social class, age demographic, sex, ethnicity, genetic predisposition and rural versus urban living. However, these relations are not always consistent between or within countries.

Although rates of increase differ, our prediction analysis estimates a continued increase in obesity in all classes for all provinces from 2013 to 2019. Several prediction studies report continued increases in obesity rates. In the United States, it is estimated that by 2030, 42 per cent of the adult population will be obese. In Australia, by 2025, most men (83 per cent) and women (75 per cent) will be either overweight or obese. In contrast, some countries are experiencing a levelling off of obesity rates, suggesting that country-specific efforts to curb obesity may be having an impact.

In Canada, there is no countrywide coordinated effort to address the adult obesity epidemic. At federal, provincial, territorial and community levels, prevention and health promotion strategies have been established to increase levels of physical activity, improve healthy eating and reduce the chronic disease burden of obesity. With this common goal in mind, programs across all levels of jurisdiction have been developed, which differ in concept, target audience and implementation techniques. Unfortunately, there is a lack of data available evaluating the effectiveness of these programs. Given the provincial variation in the prevalence of obesity, it may be that some provinces are more successful at implementing strategies aimed at promoting healthy lifestyles and weight-management behaviours. Without a complete synthesis of what each province is doing, it is very difficult to know if these differences can be explained by the uptake or implementation of federal, provincial, community-wide or local initiatives.

One potential challenge to countrywide initiatives in Canada stems from the fact that although the publicly funded health system is governed by federal legislation (the Canada Health Act), the actual provision of health services comes under provincial and territorial jurisdiction. The act’s principles ensure some consistency among provincial and territorial health systems but cannot influence decisions on health priorities or the allocation of resources at the provincial or territorial levels. These will differ depending on priorities and budgets, and will directly affect the importance given to the health promotion, prevention, management and treatment of obesity. For example, provincial variations may exist in the provision of bariatric surgery to eligible patients for the treatment of morbid obesity, in the training or lack of training of health professionals in weight management and in-patient access to other types of expertise in weight loss such as dieticians and psychologists. In Canada, a number of resources exist to help health professionals provide evidence-based clinical care to obese patients, such as the clinical practice guidelines on the prevention, management and treatment of obesity and the approach of the newly published Canadian Obesity Network 5-A’s (ask, assess, advise, agree and assist) approach to obesity management for primary care physicians. However, the uptake and implementation of these and other weight-management resources have not been studied or evaluated at a provincial level.

Limitations of the study
The use of BMI as a measure of body fat does not differentiate between lean and fat tissue, and therefore its use in the clinical setting is limited. However, BMI remains useful for the purposes of tracking population trends and comparing obesity prevalence over time. In the current study, BMI in adults aged 18 years and older (with the exception of the 2000/01 CCHS, which was limited to adults aged 20–64 years) was based on self-reported heights and weights, with the inherent limitation that people tend to underestimate their weight and overestimate their height. Consequently, this analysis provides conservative estimates of the current and future predicted prevalence of obesity in Canada.

A further limitation is the use of cross-sectional surveys with limited sample size for conducting meaningful subgroup analysis. Larger samples and longitudinal data would provide a more valid and reliable estimate of the prevalence of obesity and in which subgroups it changes over time. Nevertheless, the use of large, nationally representative data sets is a major strength of this study.

Finally, the trend analysis was based on the survey data collected over the last decade, which illustrates increases in a linear fashion. Other Canadian surveys (measured or self-reported) suggest that increases may have occurred at a much faster rate in the 1980s and 1990s, but that, in the past decade, this rate, although still increasing, may have slowed down. The validity of prediction analyses depends on the assumption that little change will occur during the predicted period. It is unlikely, in our predicted period, that demographic change, new pharmacologic agents or increased access to bariatric surgery will affect the accuracy of these predictions.

Analyzing the trends
Since 1985, the prevalence of obesity has increased by 200 per cent in Canada, with the highest increases occurring in the excessive weight categories. By 2019, it is predicted that about 21 per cent of the Canadian adult population will be obese. Interprovincial variations show continued variation in the prevalence of obesity. With few exceptions, over the past 10 years, the incidence of obesity increased in all provinces, for both sexes, and across all age groups, but not at the same rate. An improved understanding of why such substantial interprovincial variations exist is necessary, including a focus on evaluating existing policies, programs and approaches to the prevention, management and treatment of obesity. Addressing global obesity…
“Obesity is now a critical global issue, requiring a comprehensive intervention strategy rolled out at scale. More than 2.1 billion people—nearly 30 per cent of the global population—are overweight or obese. That’s nearly two and a half times the number who is undernourished. Obesity, which should be preventable, is now responsible for about 4 per cent of all deaths worldwide. If its prevalence continues on its current trajectory, almost half of the world’s adult population will be overweight or obese by 2030.”

“Obesity is responsible for around 5 per cent of all global deaths. The global economic impact from obesity is roughly $2.0 trillion, or 2.8 per cent of global GDP, roughly equivalent to the global impact from smoking or armed violence, war and terrorism”

“The toll of obesity on health care systems alone is between two and seven per cent of all health care spending in developed economies. That does not include the large cost of treating associated diseases, which takes the health care cost toll up to 20 per cent by some estimates.”

Dr. Laurie Twells is an Associate Professor in the School of Pharmacy and Faculty of Medicine at Memorial University in St. John’s, Newfoundland and Labrador.

Reprinted with permission from CMAJ Open 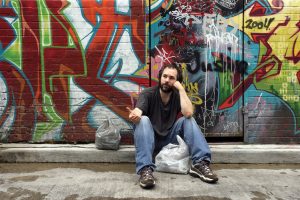 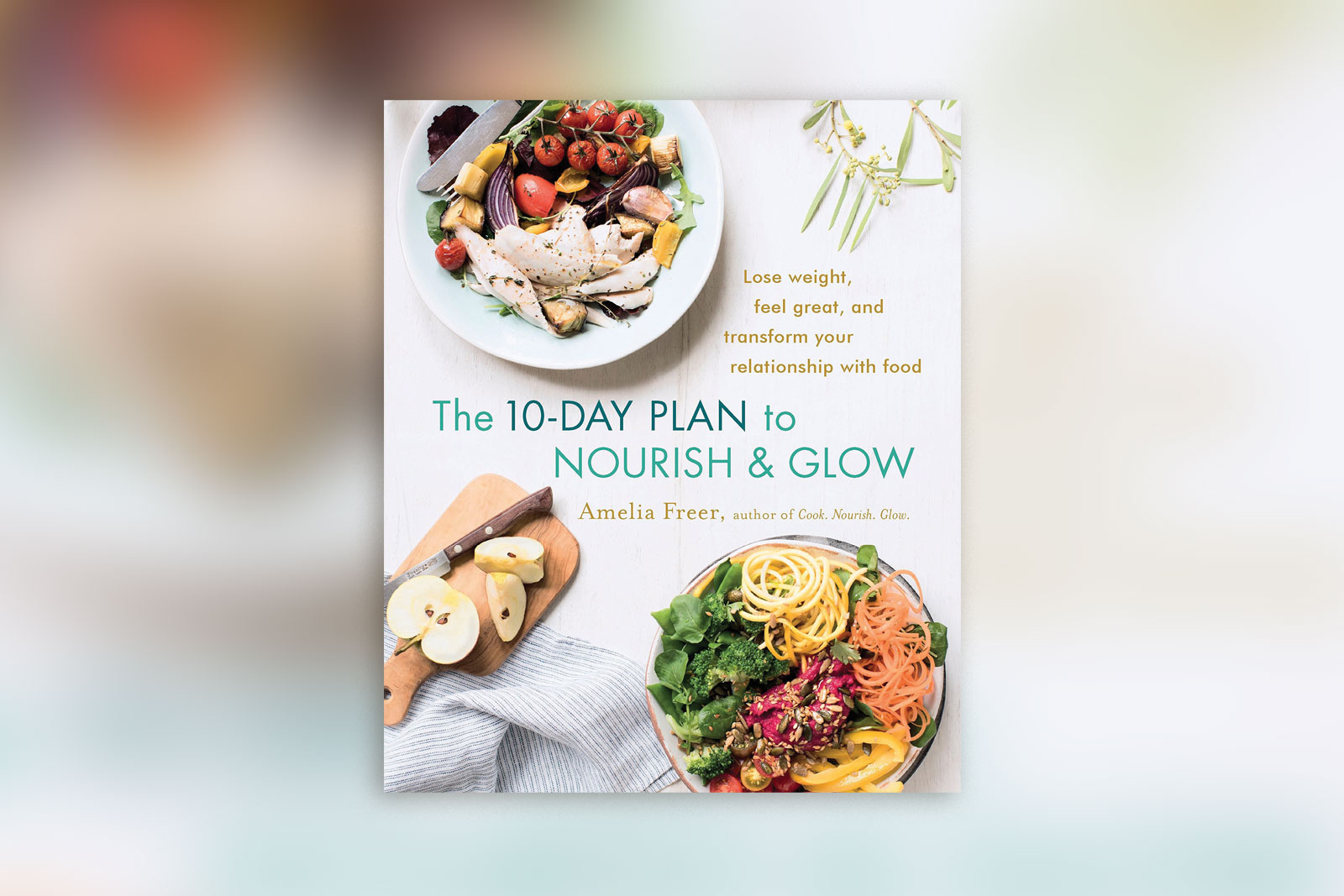