Back to Gardening: Active rehab twice a day pays off By Carla Wintersgill 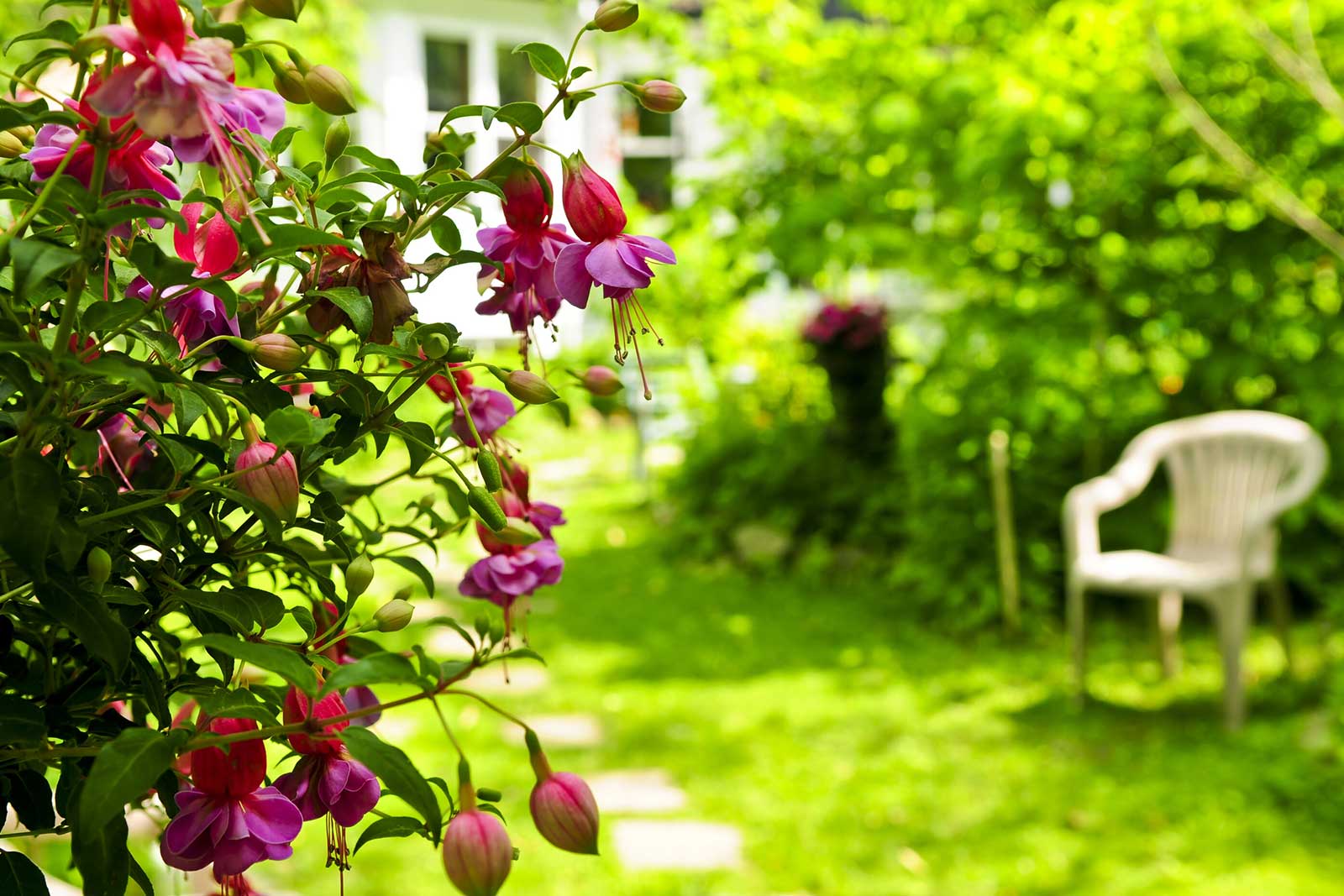 In May 2019, 81-year-old Blanka Prasnjak slipped and fell down the staircase to her basement. Alone, unable to stand and in extreme pain, she managed to pull herself up the stairs and call out for help. Fortunately, a neighbour heard her through an open window and came to her aid so she could be transported to an acute care hospital to treat the fracture in her right knee.

After five days in acute care, Blanka’s mobility was very limited—she was only able to move from her bed to a seat with support from two people. It was not possible for her to safely return home, so she was transferred to Runnymede’s Health Centre for treatment.

According to physiotherapist Christine Wrong, Blanka was not a typical patient for Runnymede’s Active Rehab Centre. “Compared to most of the patients we admit to the program, her fracture was more complex,” she says. “We were concerned Blanka might not be able to tolerate therapy twice per day, so our team kept a very close watch on her progress.”

An interprofessional team worked with Blanka to overcome her anxiety and manage her pain. Although optimistic in the early stages of her treatment, she was concerned about her future.

However, the twice-daily rehab sessions soon started to pay off. “Had we only provided her with therapy once a day, her progress would have been much slower,” Wrong says. “With the more intense therapy Blanka’s recovery was fast, which really helped her to see the progress she was making and motivated her through her treatment.”

As Blanka’s strength grew, her pain decreased and she was soon able to stand on her own with the aid of a walker. “The exercises they gave me helped a lot,” she says. With the team’s support, Blanka was able to achieve her goal of safely using the stairs. She was also shown how she could go about her daily routines when she got back home. “They even showed me how to get back into cooking in a kitchen with my walker and stay safe,” she says.

After a 21-day stay, Blanka was ready for discharge and excited to return home. Before leaving the hospital, the team ensured she and her husband Jim were provided with all of the information and resources they needed. In addition to teaching her simple exercises to do at home, she was also enabled to access physiotherapy in the community as an outpatient.

On the day of discharge, when asked what she was looking forward to most, Blanka’s eyes lit up and she pulled out a nearby photo album of the garden at her Mississauga home. She talked excitedly about tending to her garden again. “When I first had my injury, I felt so helpless,” she says. “But everyone here has been so good—the therapists, the nurses, everybody—and bit by bit I was able to get better.”

Carla Wintersgill is a communications specialist working with the rehab team at Runnymede Healthcare Centre.

Blanka Prasnjak holds a photo album of her garden with husband, Jim Maracle. After suffering a fall that threatened her active lifestyle, Blanka was treated in Runnymede’s Active Rehab program and returned home.