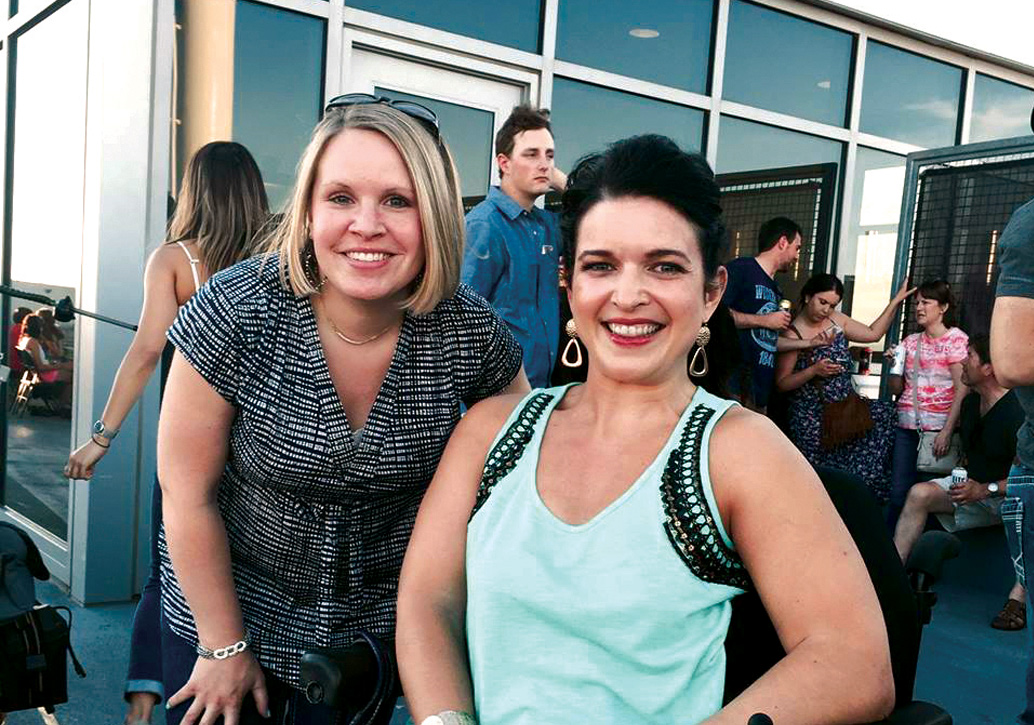 He spit questions at me rapid fire, taking a breath only to suck down a glug of beer as dark as the V-neck sweater he wore.

He spit questions at me rapid fire, taking a breath only to suck down a glug of beer as dark as the V-neck sweater he wore. Unfazed by such a stiff, impersonal exchange — beginning to feel painfully more like a job interview than a first date — my answers came just as quickly, each a variation of the same smart, witty response I’d catalogued and pulled out what felt like a hundred times before. We had both switched on Conversation Auto-Pilot, and if either one of us noticed, we didn’t care. We had accepted this loose interpretation of “getting to know someone” as “just part of the process.”

I was halfway through a canned explanation of what I want out of life, laced with just enough pithy sarcasm to show him that I’m breezy, when he asked me the one question guaranteed to make me cringe: “What’s the craziest thing you’ve ever done?” For the first time all evening, I could see a glint of personality behind his bored eyes, and as one corner of his mouth turned up into a lazy grin, I knew he was looking for scandal. I slowly shifted in my seat, anxiously biting my lip and hoping a bit of red lipstick hadn’t snuck onto a tooth. I wanted so badly to tell him the story of the time I zip lined in Hawaii or skinny dipped in a hotel pool, but the truth is that I’ve played life safely. I am an introverted creature of habit spending more time inside her head than outside her At the risk of this guy finding me dull and uninspired, I answered honestly: “This whole online dating thing is pretty crazy, don’t
you think?”

I never thought I would be scrolling through faces until I found one I deemed attractive enough to skim their Self Summary, then scrolling back up to study their pictures to decide if they meet silly, superficial standards. I’m embarrassed to admit how many times I’ve looked at a guy with good hair and an even better smile and thought, “he must be a great guy, but there are hundreds more to see.” This is dating now. And I am sitting in the front row of the bandwagon.

When I created my profile, I had zero expectations. It was simply an exercise in stretching myself, the girl more terrified by the idea of being vulnerable and open than by the thought of voluntarily free-falling from a perfectly good plane.

True to form, I showed my disability in pictures only, refusing to write about it. I didn’t want to expose too much of myself, fearing the kind of men I’m attracted to would pass me over. More than that, I wanted the focal point to be my personality and all the ways I take a bite out of life, not that I go through each day on wheels.

My plan worked until I received salty messages from men who felt duped by my, as one fellow e-dater described it, “calculated dishonesty.” His claim made me out to be manipulative and cagey, like I was intentionally hiding who I am, all for a laugh at the expense of a man foolish enough to be attracted to a woman who uses a wheelchair. The reality is that I am cautious to a fault, and after coming off the bench and getting into a game whose playbook is riddled with laws of physical attraction, I felt justified in my decision to be guarded. More unsolicited comments like, “you’re pretty for a quad,” “I can’t help but feel sorry when I look at you” and “you are an inspiration for looking for love,” validated my choice to be veiled.

But no matter how exhausting these brazen and bold opinions were, they weren’t shared in vain. After taking a beat from my quest for online love, I realized it didn’t matter what anyone thought — but it did matter that I wasn’t being true to myself. Before I started this journey, I pledged complete authenticity. And although my disability does not dictate the impact I will make or the mark I will leave, it surely affects how I experience our world and has influenced who I am. Looking inward, I began to understand that in choosing to omit details of my life, I was silently admitting that a part of me believed who I am isn’t enough for what I want, what I deserve. In that moment, I was no better than these ignorant men perpetuating a stereotype that perceived differences equate lesser value.

That isn’t the message I want to send.

So, I logged in, clicked edit, took a deep breath (or five) and explained the muscle and nerve damage. With some quippy joke about how I earned my wheels early. I said I’m self-aware enough to know that the idea of dating a woman with mobility challenges may be intimidating to some men, but there’s more to me than that one piece. I am kind and compassionate. I have a creative mind and a quirky sense of humor. I work hard. I am fiercely devoted to my family and friends. I am so much more than what tries, but never limits me.

Suddenly, I was inundated with messages from interested men whose caliber finally met mine. Because I chose originality over perfection. And because I was brave enough to embrace the woman I am.

Don’t be fooled, I did swoon for some smooth-talking stinkers. One whose mom apparently never showed him Bambi, otherwise he would know: If you don’t have anything nice to say, don’t say anything at all. That sage advice didn’t stop him from making sure I knew, “you’re hot, but your chair is a boner killer.” If I ever see him again, I’ll thank him for giving me what is absolutely the title of my memoir. Then I’ll run him over.

I’m getting gassed out from our dating culture. I’m done keeping

score with all the game playing. And don’t get me started on the ghosting. What the f*** is that, guys (and gals—we’re not innocent in this circus). Can we all just be adults here and say what we mean and mean what we say? If you aren’t interested and would rather not see someone again: Tell them. It’s not hard.

Despite all the bad dates and all the disappointments, I have met some wonderful men, who have each taught me necessary lessons about love and life. What’s best is what I’ve learned about myself. I’m comfortable on my own. I don’t need someone in my life, but I want to share it with someone. I like the woman I’ve become as I’ve gotten older. I’m not perfect, but I’m beautiful. I’m small, but I’m strong. I’m quiet, but I’m confident. I know my worth and what I deserve. I won’t settle for anything less.

So, Cupid, keep shooting those arrows. If you miss once in a while, I’ll be OK.

A version of this article originally appeared on The Mighty and has been reprinted with permission from the author.