It Starts with a Seat 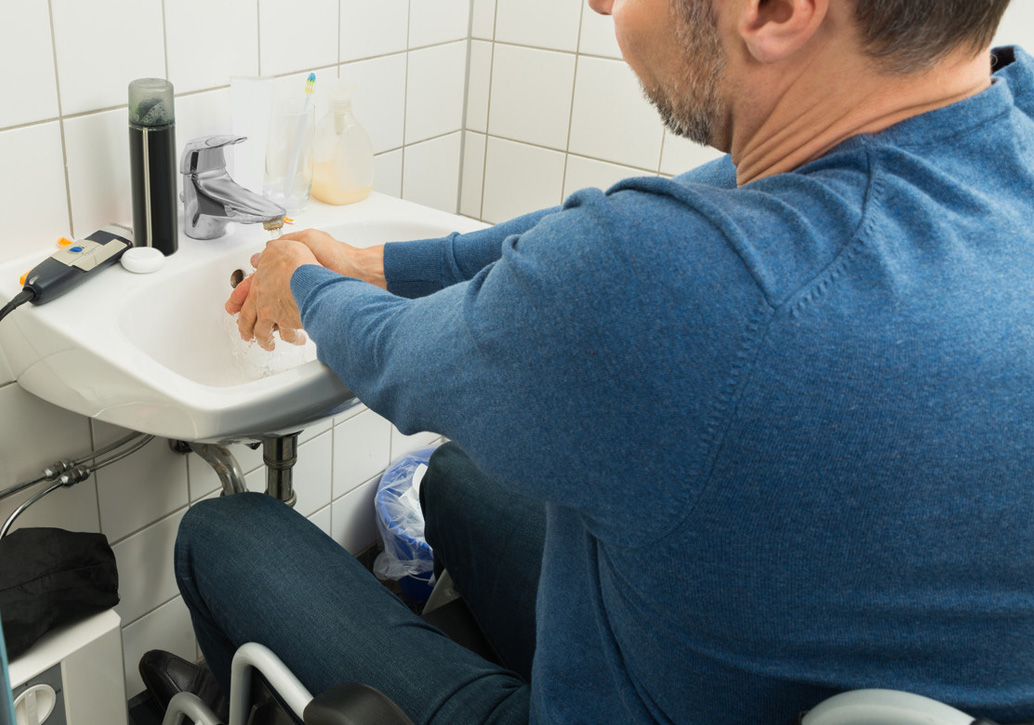 I could not help but think about Rosa’s battle to end segregation when I began to explore venues for an upcoming event.

Many of us know the story of the heroic black seamstress, Rosa Parks. Over the past six decades, she has become a recognized symbol of dignity and strength in the struggle to end racial segregation.

Her refusal to give up a seat on the bus was ground-breaking, and the following legal actions she endured ended only when the courts ruled that bus segregation was indeed unconstitutional.

I could not help but think about Rosa’s battle to end segregation when I began to explore venues for an upcoming event. The task was to find a large, easily accessible hall where we could host a fabulous fundraising concert. Not a problem, I thought – after all, it’s 2018 and the inherent accessibility of newly built public spaces should be a done deal.

As any careful organizer should, I insisted on venue tours despite assurances that everything was accessible. To my dismay, I discovered the unfortunate, mostly untold, truth that The Accessibility for Ontarians with Disabilities Act (AODA) seems to have ignored: that of where people with disabilities are “allowed” to sit. As I see it, all the ramps, accessible bathrooms and functioning elevators in an event space are for naught if patrons who use mobility devices are, as a group, banished to the worst seats in house. Yes, there the seats were, AODA-compliant…all together in the back row “cheap seats”.

In my chosen venue there are just eight accessible seats, view obscured, out of harm’s way and Rosa Park’s-style segregated. Heaven help us, or the venue’s regular subscribers, if more are needed. The legislation calls for accessible seats, so the venue management are comfortable in their smugness. In fact, the organizers seemed surprised when I asked how an event speaker or prize presenter might make it to the stage from the back, or what if someone using a wheelchair might like to sit with friends and family or purchase a premium seat. I was also unsure why anyone would assume it is fun or appropriate for a paying client to sit alone, at the “back of the bus” (hall), with a group of strangers.

Two other observations from local colleagues: Students using a mobility device in York University’s lecture halls are forced to sit at the front of the class; and the Air Canada Centre’s accessible seating is still not all as it should be, according to loyal patrons. Look around in your community. Speak up. It is 2018, time for change.