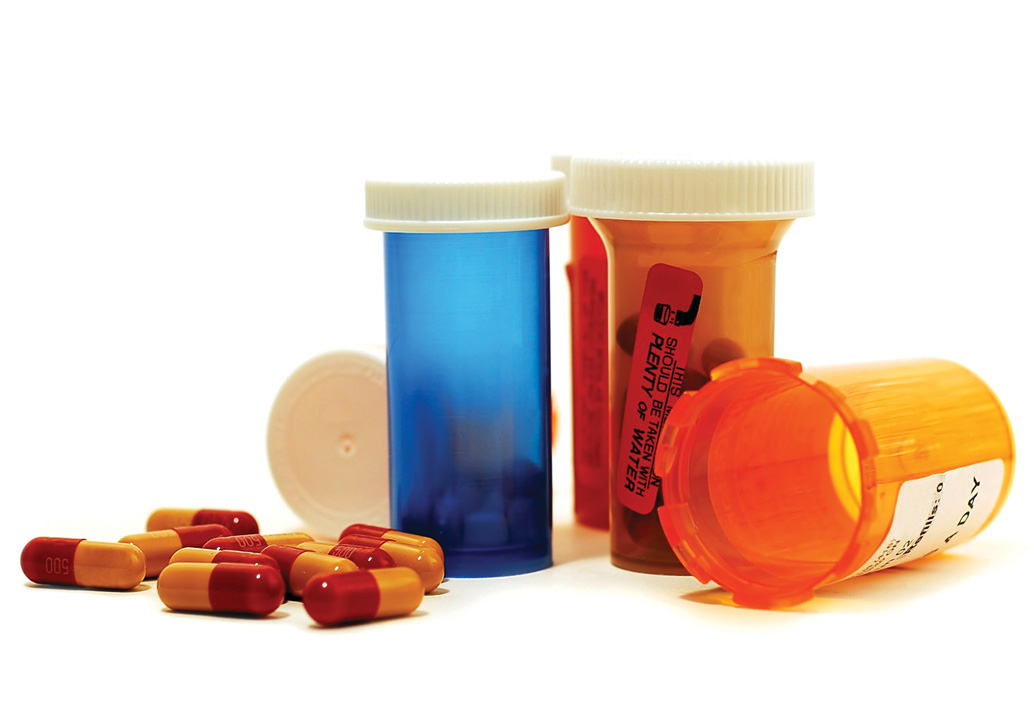 Canada’s unions are proud to have negotiated health insurance coverage for many of our members with the Canadian Labour Congress (CLC). But we believe that everyone with a health card should have coverage for the medicines they need. That is why this past Labour Day, we launched a campaign to win a universal prescription drug plan for all Canadians, regardless of income, age or where they work or live.

The situation today
A national pharmacare plan is badly needed and long overdue. Today, 3.5 million Canadians cannot afford to fill their prescriptions. That means many are not taking their medication as prescribed because of the unreasonable out-of-pocket costs.

Some are chronically ill and worry about how they will pay for the medication they need now and for years to come. Some are students who will lose coverage through their parents as soon as they graduate. Many, stuck in part-time, low-wage jobs, worry they will never find a job that provides health benefits.

The only place where prescriptions are covered for all Canadians is in the hospital. The federal government covers the cost of prescription drugs for members of the armed forces and the RCMP, veterans and Indigenous people. But the vast majority of Canadians receive no public assistance to cope with the costs of prescriptions they fill at pharmacies.

Today, every provincial and territorial government provides different coverage. Most subsidize the cost of medication for vulnerable Canadians, such as those over 65 years old and recipients of social assistance and disability benefits. Many also provide catastrophic coverage for those facing the most astronomical prescription costs.

But we need a pharmacare plan that covers all Canadians. Just think what that would mean for the one in five people paying out of pocket for their medication today, either because they do not have a prescription drug plan or because they have a plan that does not cover the full cost of the medication they need.

I remember one worker who really brought this issue home for me. He was hospitalized at the time his employer went bankrupt. Lying in his hospital bed, he was told his health benefits would be terminated in 30 days. His life was instantly turned upside down and he could no longer afford the medication he would need for years to come.

In New Zealand, where a public authority negotiates on behalf of the entire country, a year’s supply of the cholesterol-busting drug Lipitor costs an individual just $15 a year, compared with $811 in Canada.

That is why Canada needs to combine the purchasing power of all Canadians under one plan. An annual investment of $1 billion by the federal government will mean Canadians save $7.3 billion a year on the medication they need.

It is time for Canada to catch up to our international peers. It is time to complete the unfinished business of our medicare system with a universal prescription drug plan that will save money through bulk purchasing power.

Back in 2015, Angus Reid polled Canadians on the issue and 91 per cent said they believe our public health care system should include a universal prescription drug plan. It is time for national policy to catch up to the needs—and demands—of Canadians.

Nobody should have to choose between buying groceries or paying for the medication they need. There is a strong consensus on this issue. All we need now is the political will. It is time for a plan for everyone.

Hassan Yussuff is the President of the Canadian Labour Congress (CLC).

Reprinted with permission from the Canadian Labour Congress.

PreviousFocusing on Relationship and Collaboration…
NextWe Just Need an Opportunity