The definition, the impact and a potential solution

It is said to be a hidden problem. It involves a hard, exhaustive choice between purchasing food and paying other bills; between eating dinner and giving your helping to your children. It means finding yourself at the mercy of grocery store sales, school breakfast programs, food banks and soup kitchens.

Simply put, you no longer have to be destitute to find yourself without enough food. Today, a lack of employment, social assistance and affordable housing have made it even more difficult to eat in Canada. It has made people more unhealthy on the whole and, in the case of those who are already unwell, perhaps even sicker.

Household food insecurity is defined as inadequate (or insecure) access to food as a result of financial constraints. A person or family is said to be “food insecure” when they cannot afford enough food, eat suboptimal food because they cannot pay for anything better or skip meals altogether because they are unable to purchase the right amount of food.

The scale of the problem

According to Statistics Canada, one in eight households in our country is now considered food insecure. That means four million Canadians, including more than a million children, do not have enough food on the table. Almost half of all food-insecure households in Canada are made up of unattached individuals who live alone or with others. Particularly vulnerable are recent immigrants, people of colour and single mothers, with one-third of households with children led by single mothers being food insecure.

Sadly, Canadian rates of food insecurity have increased steadily over the past decade. The highest prevalence is seen in Nunavut and the Northwest Territories, where nearly half of all households face food insecurity, and in Halifax, where 20 per cent of the population is now affected by the issue. And this nationwide data does not take into account provinces and territories that have opted out of more recent surveys, residents in remote rural areas, people living on reserves, those who are incarcerated and those without a home.

The data tells us that more than 60 per cent of people living with food insecurity across Canada earn an income, indicating that low-waged and precarious work is simply not sufficient to prevent food insecurity. Neither is receiving social assistance, employment insurance, workers’ compensation or a pension.

Generally speaking, a lower quality and quantity of food adversely affect physical, mental and social well-being. PROOF, an interdisciplinary research team led by the University of Toronto, looks closely at policy approaches to reducing household food insecurity. PROOF’s research shows that when people have fewer milk products, fruit and vegetables, they typically lack essential nutrients and have a poorer diet. And when experienced at an early age, food insecurity is linked to childhood mental health problems, such as inattention, hyperactivity, depression and suicidal ideation throughout adolescence and early adulthood.

What is more, without the right nutrition adults are exposed to a host of chronic conditions, including asthma, arthritis, back problems, heart disease and hypertension. Adults experiencing food insecurity are also prone to depression, anxiety and mood disorders, as well as suicidal thoughts. Furthermore, they have a difficult time managing existing chronic health problems, such diabetes and HIV infection, as they struggle to follow therapeutic diets because of the higher costs involved.

When Canadians fail to meet healthy eating recommendations, it costs the health care system an estimated $5 billion per year. That is because health care costs are between 23 and 121 per cent higher in households that cannot afford to buy good food.

What can we do?

Programs aimed at improving food and budgeting skills, community gardens and cooking clubs are not likely to impact food insecurity rates in Canada, say researchers. Securing a land donation, gardening or preparing food collectively may seem like a good idea, but those who need help are often too busy working, looking for employment or caregiving to participate.

In the absence of income-based interventions by the government, Food Banks Canada (FBC) supports more than 3,000 food-related organizations across the country, helping more than 800,000 Canadians each month. Yet in its 2016 report entitled “Hunger Count,” the FBC acknowledged that not everyone who experiences food insecurity is able to receive charitable food assistance. So it is critical to understand that food banks are just a partial solution. 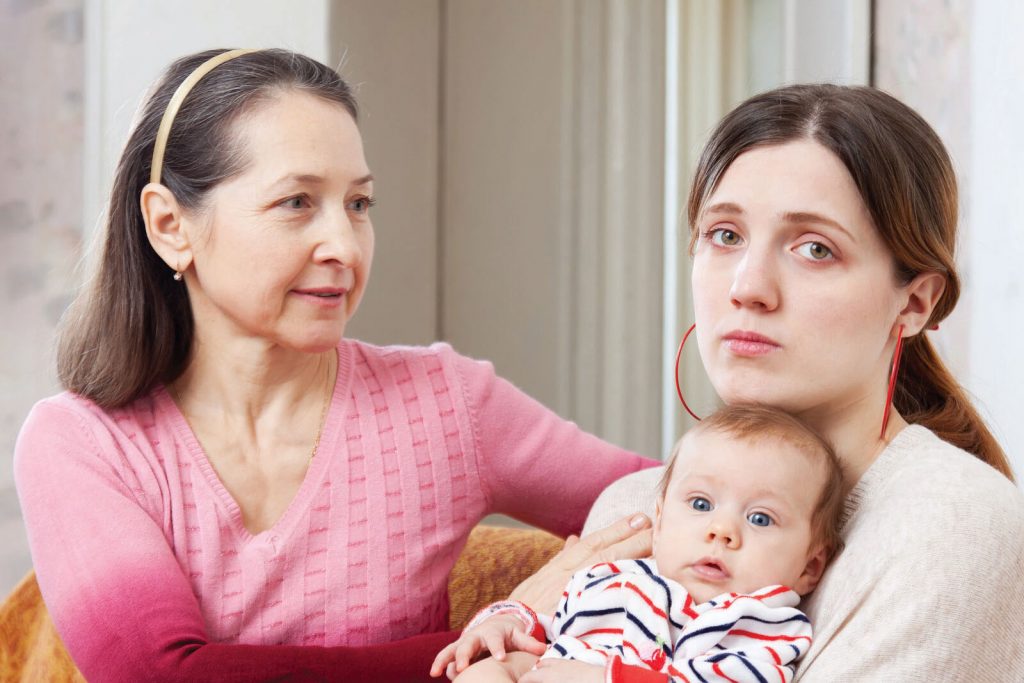 In previous years, the FBC supported Canada’s ratification of international agreements affirming the right to food, investments in social and affordable housing, and the federal government’s creation of the Canada child benefit, which provides families with up to $6,400 per year for children under the age of six years and up to $5,400 for children between the ages of six and 17 years. In addition to recommending a poverty reduction strategy, the FBC has called for a rethinking of Canada’s social assistance, stating that social assistance fails to offer even a basic level of support and traps citizens in poverty, rather than helping them to train for and find jobs that offer a better way of life.

In the short-term, the FBC and other groups want to see low-income households have access to the non-cash benefits that are only available to households on social assistance, such as child-care subsidies and affordable housing supplements, as well as drug and dental insurance. They want the working income tax benefit to be bolstered by increasing maximum benefit amounts and the income level at which individuals and families are eligible. Converting federal non-refundable tax credits—those for people with disabilities, family caregivers, public transit users, and so on—into refundable ones might help, too. So will increasing the level of liquid assets a household is allowed to have when applying for and receiving social assistance, allowing households to earn higher levels of income through work without having benefits reduced, and ending clawbacks of child support payments in provinces and territories that continue the practice.

Ultimately, these groups want Canadians to have a “fully fledged basic income”—the kind of universal basic income projects that have been trialled in Switzerland, Finland and—for a brief time—Ontario. This will mean replacing existing provincial and territorial social assistance bureaucracies with a guaranteed income “connected to the true cost of living” and administered through the tax system.

In isolated communities in Northern Canada, for instance, groceries for a family of four cost more than $400 per week, leading to one in every five households being food insecure. In Nunavut, food insecurity is the most pronounced of any Indigenous population living in a developed country. And although the federal government has expanded the Nutrition North Canada transportation subsidy, what is needed, activists say—in addition to action on social assistance—is support for food transport by both sea and air, and increased access to traditional foods in Northern Canada.

Adequate food is a human right, like clean air and water. Only tax-based solutions can strengthen Canada’s failing social safety nets—if not replace them altogether. Such a coordinated strategy can only improve personal health, quality of life and the undue burden placed on our health care system. Plenty of food for thought, I would say!

Kevin Spurgaitis is a Toronto based writer.