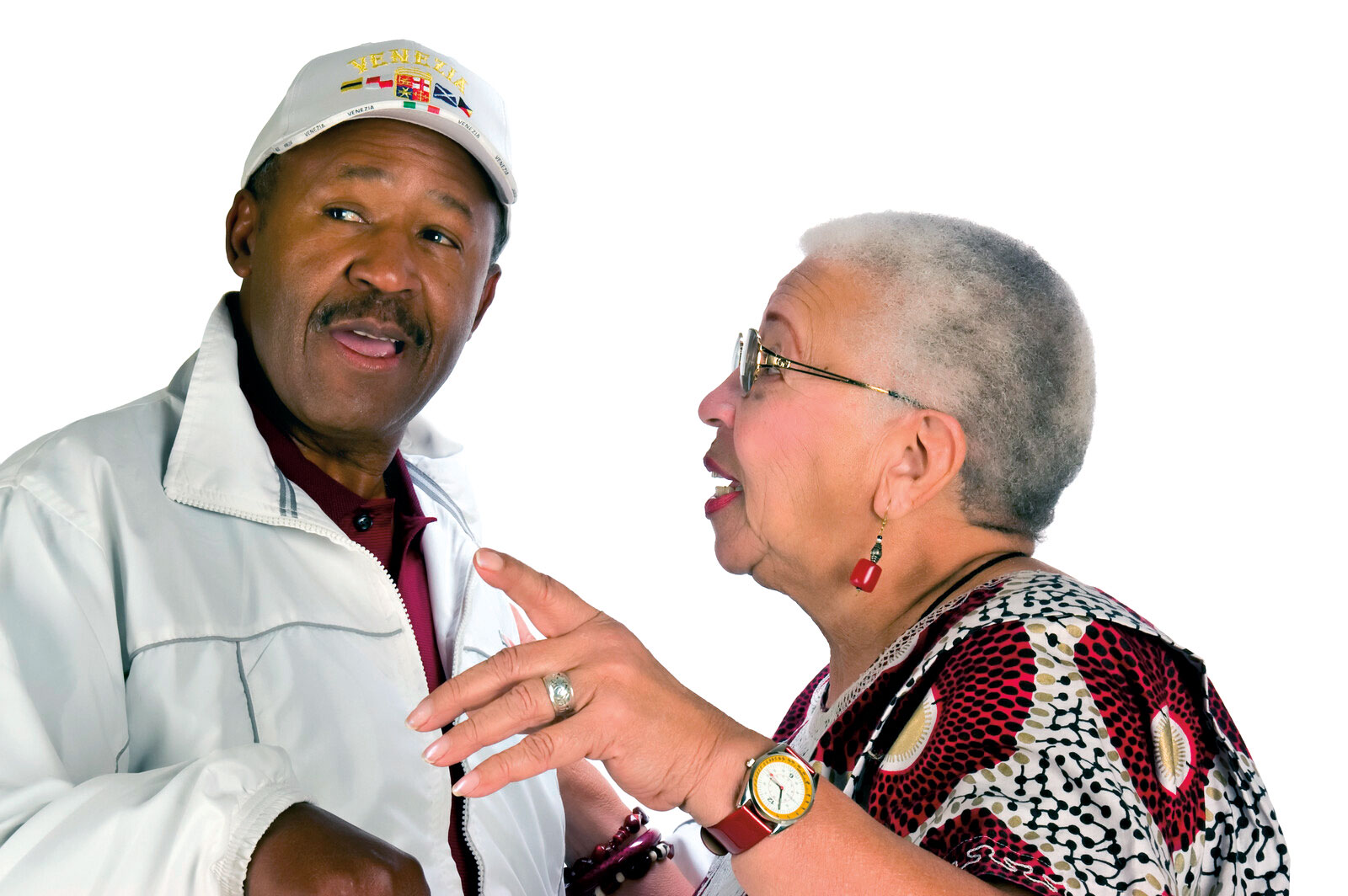 Over the years, I have often witnessed gossip being used as a way to fill in time and engage with others in a way that is usually harmful, hurtful and destructive.

Jay’s story is a perfect example of the senseless negativity gossip can bring. Jay was a retirement-home patient who I had instructed to take his medication before he started eating. People gossip. They always have and they always will, especially when they become anxious. So, wouldn’t you know it, a lady at Jay’s table got the false idea that the nitroglycerin he was taking was to prevent him from having a heart attack during the meal. And she went to town, telling everyone and speculating on what might happen.

Of course, others around the table got anxious that something horrible might happen between their appetizers and dessert. The lady’s gossiping was hard to avoid and became quite infectious. Residents whispered among themselves and began to ask Jay if he was okay as he sat down to eat, passed them in the hall or attended day-to-day events. Soon, the previously social chap became withdrawn and embarrassed, and stopped attending meals and the usual retirement-home activities.

Once I realized what was going on, I helped Jay clear up any misconceptions and break the gossip chain. He simply explained to his tablemates that his doctor had prescribed the meds to reduce his angina pains rather than to prevent a sudden heart attack, and they spread the word. Not surprisingly things calmed down after that, but those around the table learned a bit of a lesson—I hope.

Gossiping is a choice. Sure, there will always be busybodies who have nothing better to do than make up things and talk about the details of somebody else’s life. But you don’t have to participate. Here are some ways to stop gossip in its tracks:

• Remove yourself from the conversation. Change the subject or say something positive about the person who is being talked about. If that doesn’t work, walk away.

• Speak up. And, make it clear that you are not interested in hearing or participating in the spread of gossip or unsubstantiated rumours. Try not to make a big deal of it, just move away and don’t respond to peer pressure. Let the gossiper know that you want to be positive and helpful so that things don’t get out of hand.

• Don’t engage or join in. If a person comes over with a piece of gossip, don’t react or offer advice.

• Make an excuse. Suggest that you have to get back home or back to work, run an errand or make a call.

• Be careful. Think twice before you share personal information about yourself, especially when it comes to things that might embarrass you or you don’t want to have passed on.

Once you get the hang of it, taking a stand against negative chat will enable you to create a more positive atmosphere for yourself and others. My guess is, in time, you will be able to make a difference, one conversation at a time. And good for you for doing it