Give a Mile uses crowd-funded donations to provide air miles for people to visit their terminally ill or critically sick loved ones.

Give a Mile uses crowd-funded donations to provide air miles for people to visit their terminally ill or critically sick loved ones. People who would not otherwise be able to afford a flight to visit a friend or family member can do so through Give a Mile. Those who wish to donate can choose a benefactor based on each individual case, much like how Crowdrise facilitates donations for different causes, Kickstarter funds music projects and Unbound supports self-published books. Give a Mile has provided 51 flights to people who visit their loved ones and redeemed nearly two million donated air travel points. Their goal is to raise the number from two million to one billion, and you can help by donating your unused air miles at giveamile.org.

Avoiding Alzheimer’s
Studies done by a team of scientists from the University of Bordeaux in France and the University of Montreal show long-term use of anxiety and sleeping pills can possibly increase an elderly person’s chance of getting Alzheimer’s. Over 1,000 people were diagnosed with the disease within six years of the study. The cause of the increased diagnoses was found to be the use of benzodiazepines—a pill used to treat insomnia and anxiety. Past use of these pills for three or more months increased the risk of getting Alzheimer’s by 43 to 51 per cent, while causing short-term memory loss.
Source: www.cbc.ca A new medication has been created for people who suffer from diabetes. Known as sodium glucose transport, these pills filter out sugar through your urine, reducing the amount left in the bloodstream. Like any other diabetic medication these pills cannot tame an epidemic; however, the pills exhibit fewer side effects and look to be a promising alternative to other medications on the market.
Source: www.theglobeandmail.com

Brain injuries may influence behavior
Dr. Gabriella llie from St. Michael’s Hospital recently completed a study showing that teenage boys and girls with past traumatic brain injuries exhibit different rates of harmful behavior. The study states that those with a history of a TBI are more likely to have been bullied, thought about suicide or smoked cigarettes. Teenage years are already a difficult and stressful time for some and a brain injury can result in behavioural issues that may intensify other mental health issues. These issues may be invisible, but due to the harm the aftermath may cause, should not be ignored.
Source: www.camh.ca Osteoporosis – gender neutral
It has been said that Osteoporosis is mainly a woman’s disease, but in a recent study done by Tamara Rozental, Osteoporosis is estimated to increase dramatically in men by the year 2050. The study shows how critical opportunities are being lost by not focusing on bone loss and fracture in older men. It is important to know women are not the only ones affected, and the results of the study recommend that men older than 50 be tested for bone density to identify those with high risk.
Source: stonehearthnewsletters.com

New research gives hope
Dr. Paul Rennie from the Vancouver Prostate Centre has been awarded a grant to accelerate his new research on prostate cancer, which resulted in giving over 24,000 Canadian men a fighting chance against the disease. Dr. Rennie’s group is developing compounds that target androgen receptors using different pathways than current therapies. The main function of androgen receptors is to bind with male hormones, but androgens also have the unfortunate ability to stimulate tumour growth. To tackle the treatment challenge, Dr. Rennie has assembled a world-class team of experienced investigators, with the potential to enter human trials in the near future.
Source: www.prostatecancer.ca 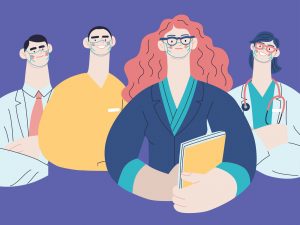 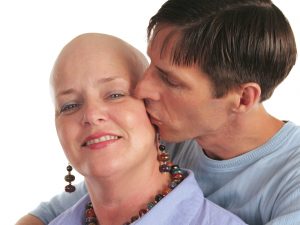 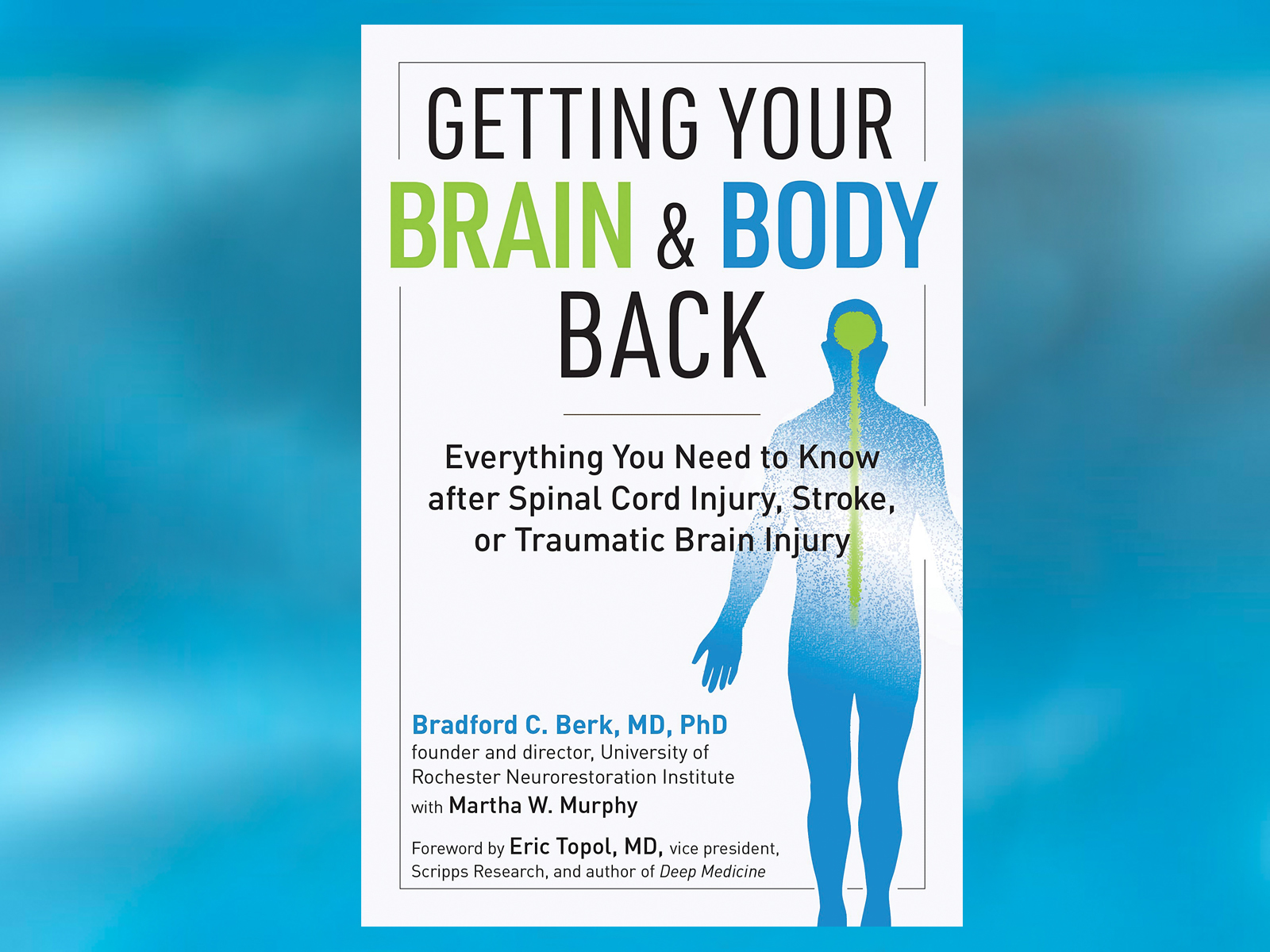 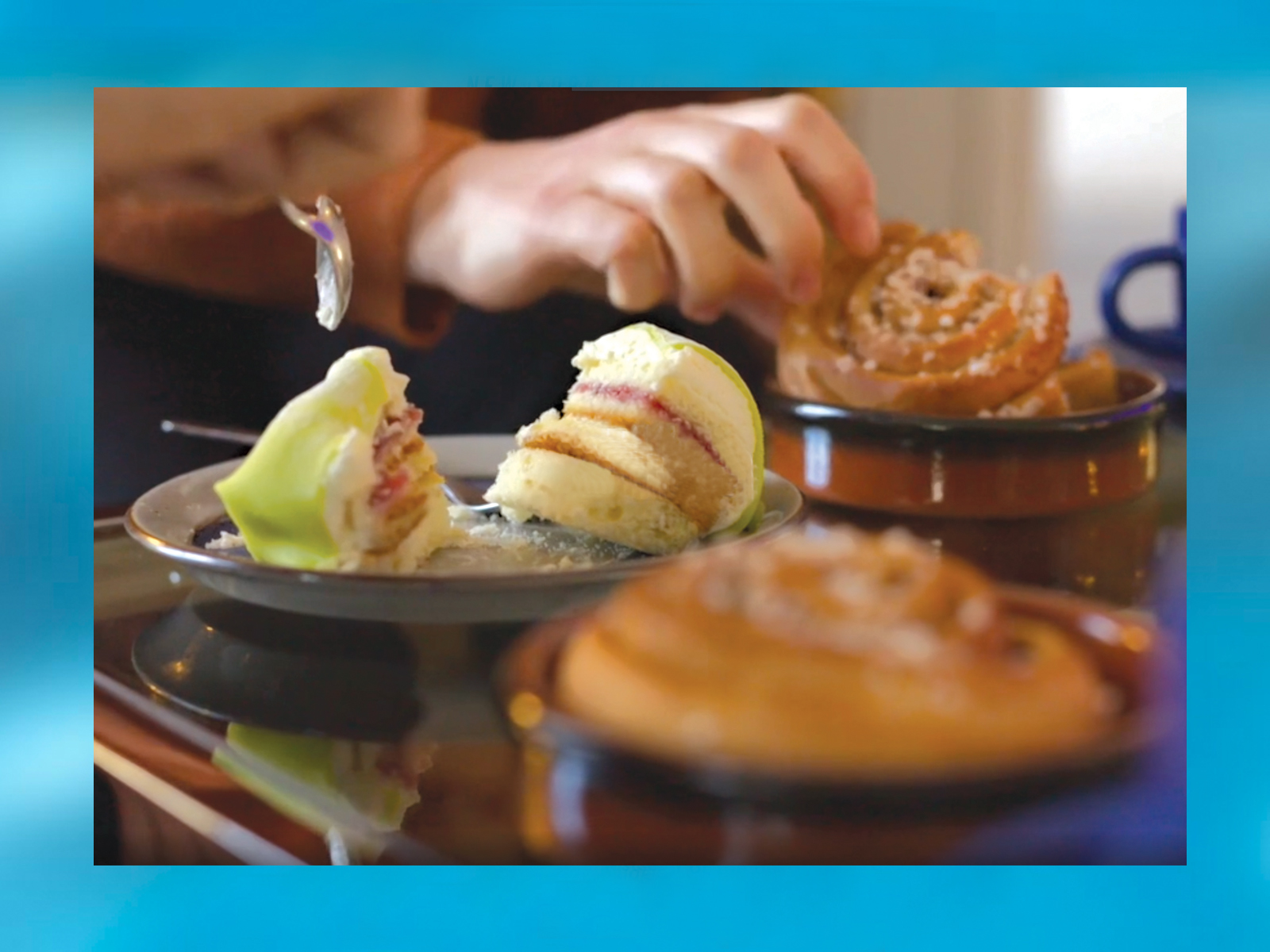 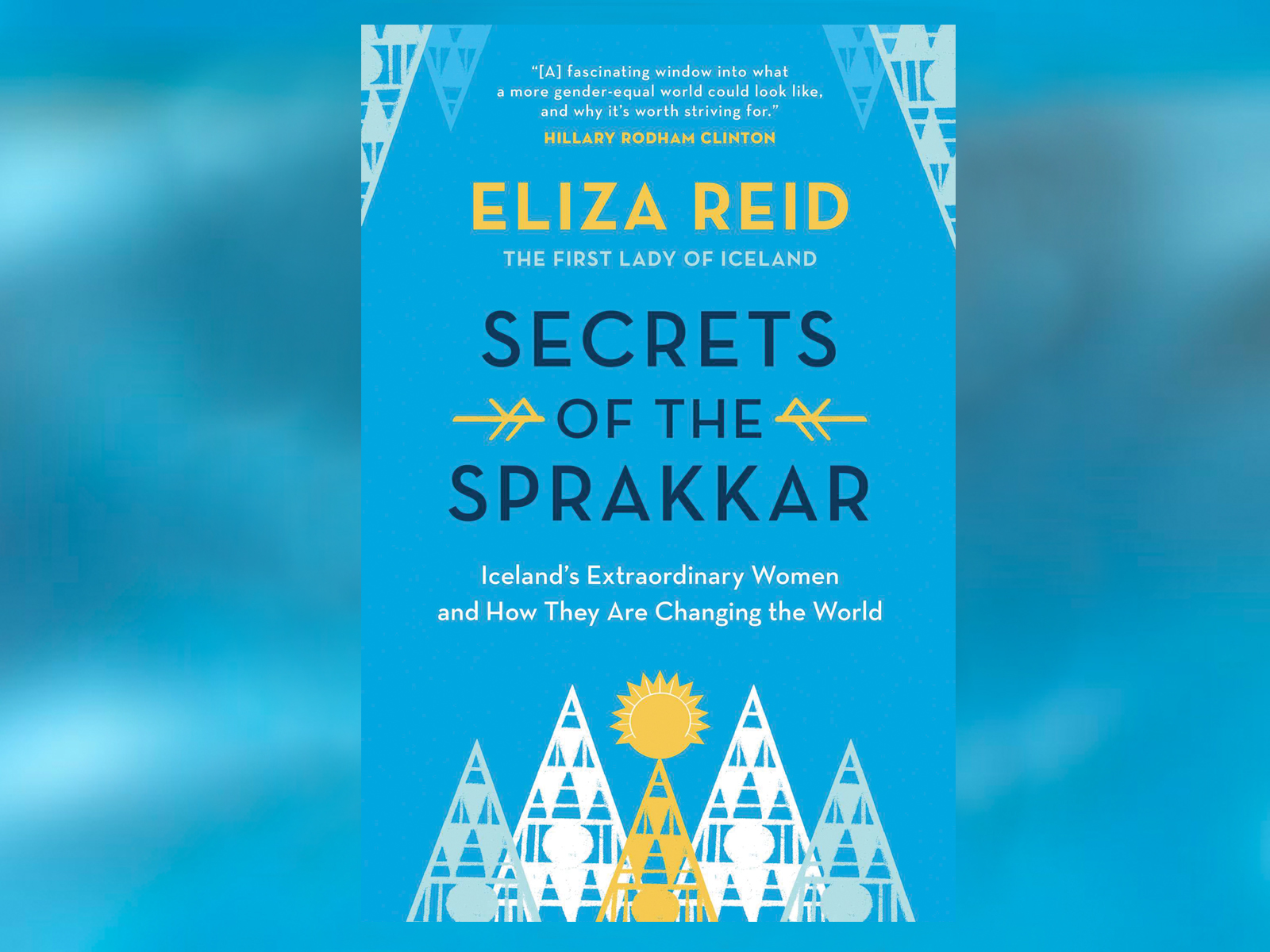 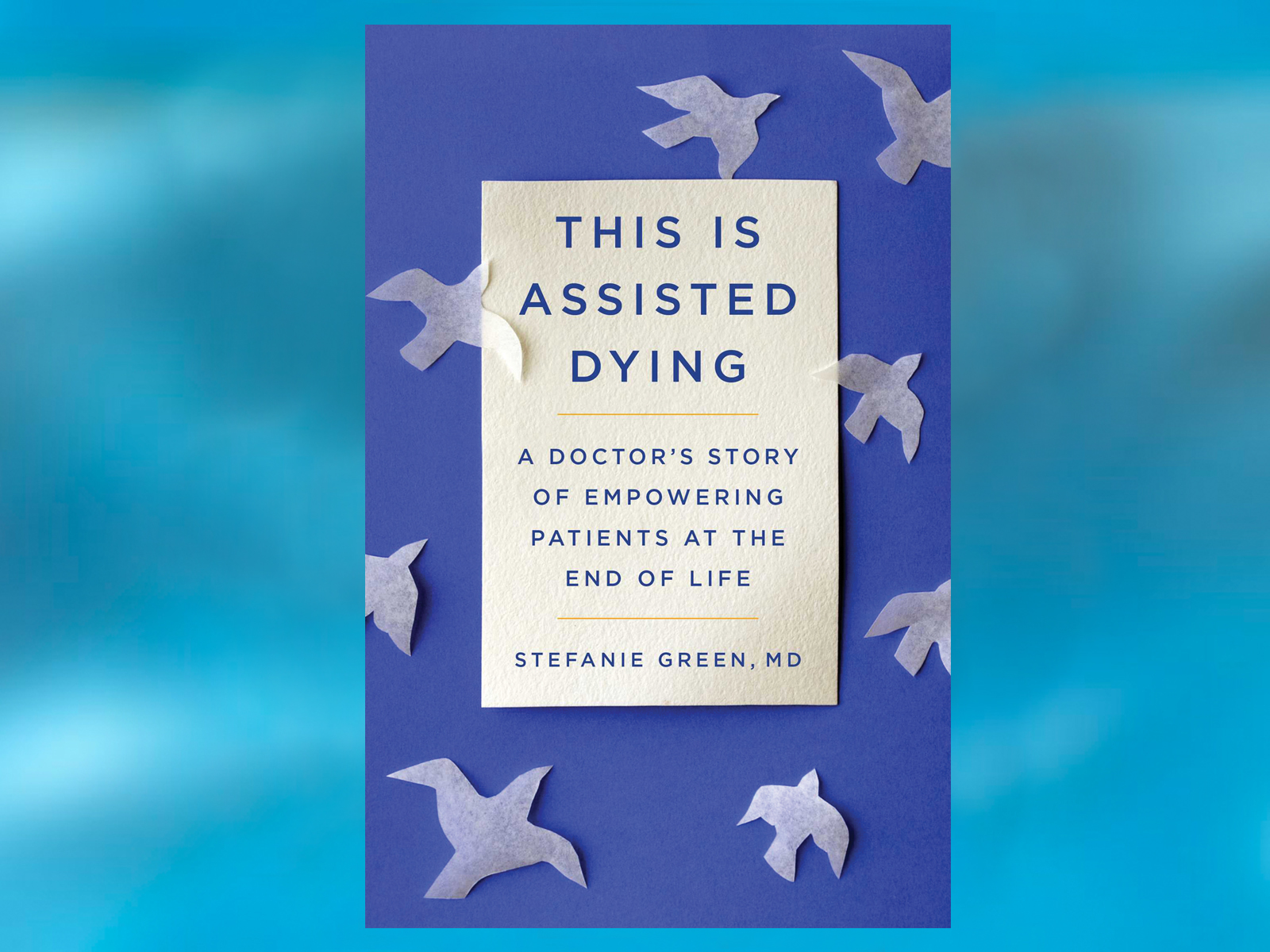