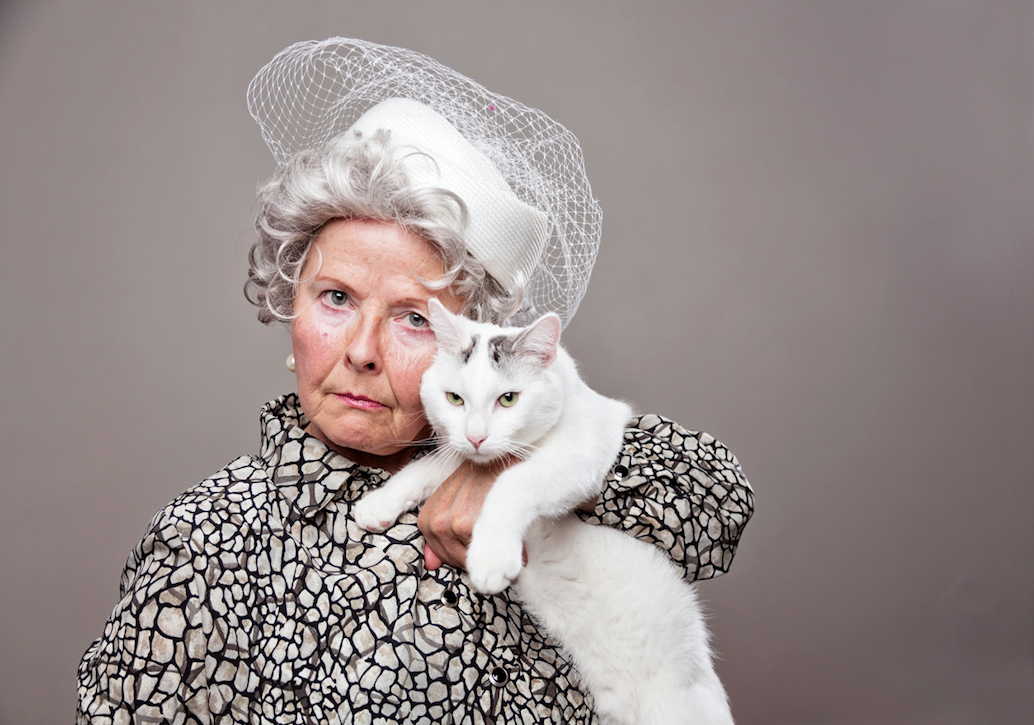 The first time I came across a pet in a medical facility was years ago on a trip to Northern Ontario. I had been invited to tour a local nursing home by the proud director.

As we entered the resident care wing, where most of the inhabitants had some degree of dementia, I saw a mature grey tabby sitting at the nursing station. As I am very fond of animals in general and cats in particular, I immediately began to pet the creature and she responded with a purr.

I was told that she was a feral who had been adopted some years ago from the back yard, where she had been fed scraps and cat food by both residents and staff. In due course, it was decided the cat should be examined by a vet and adopted by the nursing home. As expected, pussy became a much-loved contributor to care, providing “animal comfort and nurturing” to those residents who enjoyed her presence.

As the director was telling me this story and the purr grew in response to my stroking, the cat suddenly leapt onto a laundry cart that was being pushed behind me. We followed the staff cart around, and I watched with joy as the cat entered the first room and jumped gracefully from the cart to the chair in which the resident was sitting. It was clear by the resident’s reaction that she had been awaiting the cat’s arrival. There were some moments of petting and purring as the sheets and covers were being changed. The sounds of the resident were soft and endearing, which clearly the cat understood by the way it engaged. When the bed was ready, the cat leapt back to the cart to the smiling resident’s waves and goodbyes.

The process was repeated in the next room. In one room, the cat stayed on the cart. I was told that that particular resident didn’t like cats and had rejected the visits—the cat, oddly enough, seemed to understand.

During a recent meeting in a long-term care facility’s palliative care unit, I heard that one of the clients had celebrated her 80-plus birthday with a party organized by her family. When asked about the pending party, the woman (who had dementia, among other conditions) had repeatedly asked for her cat “Fluffy” to attend. During the party debrief, the staff described its success and focused especially on the woman’s reaction to Fluffy’s presence. The beloved cat had stayed with her for the whole three-hour event and apparently brought her the greatest joy.

The message in this these vignettes is around the importance and therapeutic benefit of non-pharmacological interventions in patients with complex medical issues, including dementia, and especially toward the latter part of life. There is a tendency to use medications to manage psychosocial behaviours. Thankfully, many have learned that there are viable alternatives—pets being a valuable, cost-efficient option. And why not?

PreviousInventor’s dream for Smart Pushchair made real by students
NextDo we face a future without Down syndrome?