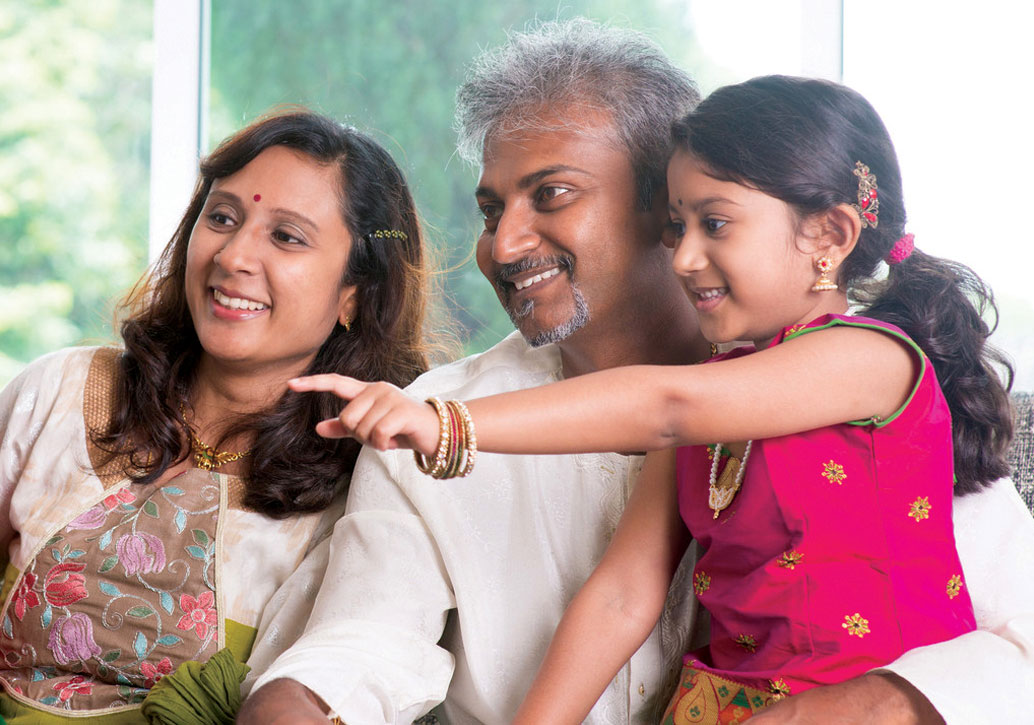 “F-words” is a clever concept that Profs Peter Rosenbaum and Jan Wilhem Gorter from CanChild have put forward.

“F-words” is a clever concept that Profs Peter Rosenbaum and Jan Wilhem Gorter from CanChild have put forward. The F-words can be memorized and used in everyday life by all those who come across people with disabilities, whether a caregiver, therapist, teacher, scientist, friend or family member.

Let us begin our journey by looking at the current understanding and practice with respect to disability in Nepal. Current practice in Nepal is often based on old concepts and no longer serves the needs of people with disabilities and their families. Many factors, including financial limitations, cultural limitations and gaps in knowledge, prevent the provision of optimal health care. This article aims to help bridge this gap in health care and create awareness of the services that should be expected by people with disabilities and their family members.

As a physiotherapist interacting with children with disabilities, I know that most of us enter the field of rehabilitation thinking that we can “fix” people with disabilities. Or, to be more precise, we want to “cure” their condition. This is a “biomedical” model of thinking that can make sense when applied to acute conditions. However, “curing” techniques are often not suitable for my clients. With time, I have come to realize that there is so much more to interacting with these children.

This clearer picture emerged when I came across the paper by Profs Rosenbaum and Gorter. It made me realize the necessity of leaving the “biomedical” model behind and moving towards the service-provision model that is currently being embraced in the field of disability. The authors have very cleverly coined the term “F-words” to describe the main aspects of this model. I am sharing these F-words with the twist of culturally modified examples. My hope is that, in the near future, rehabilitation in Nepal will be very closely linked to these famous F-words. Function
When I was practicing my skills as a physical therapist in my early career I met Pooja, a wonderful girl with cerebral palsy who was very sharp and clever. Her mother did not put forward any aims for Pooja, which is very unusual in Asian culture. So, I devised my own goals and treatment plans, and worked hard on Pooja’s hand function and walking. These, according to me, were the most important aspects of her therapy. After all, I was working on function.

In reality, I was trying to make Pooja’s movements “normal”; that is, I was trying to normalize her movements. As I worked on the “look” of how Pooja performed different functional tasks, her mother also became more and more directed towards making her daughter appear as normal as possible. At one point, I realized that although Pooja’s movements seemed better, by focusing her attention on looking normal, she was actually achieving less function. And, in fact, this was creating immense stress for Pooja and her family.

By working this way we, as health care professionals, contribute to the damaging view of “normal” versus “abnormal” in our society. What would have been a correct and more fruitful approach for Pooja? What would have made my goals more “functional”? What does the word “function” actually mean to us, to the child and even to the caregiver?

Function is when we think in terms of the child, family or caregiver, without focusing our attention on the appearance of an activity. In other words, concentrating on what the child can actually do in his or her own way. This seems to be the best approach to learning and moving forward towards the goal of being functional. Lalimaya is a young adult with cerebral palsy. She can communicate with her family members and loves to be with people. Again, her mother is mainly responsible for her daily needs: meals, toileting, bathing, changing her position, doing the exercises taught by the therapist and performing the various treatments suggested by the many health professionals she has come across throughout Lalimaya’s life. She is also a working mother, who cooks for her family of five and tries to meet all of the social obligations of Nepali culture.

In Lalimaya’s story, what do you think the second word—family—signifies? Here, it is not only Lalimaya who we should focus our attention on. As we come across families like Lalimaya’s, we come to understand that the family of a child with disability has many challenges, over and above their worries about the child. The additional responsibility associated with having a child with disability jeopardizes many aspects of other family members’ own lives, such as restricting social activities and job opportunities, changing the relationship between husbands and wives, and causing potential struggles with emotional well-being and depression.

An important aspect of taking care of a child is the ability to manage oneself. We, as health care professionals responsible for supporting the lives of children with disabilities, should be aware of the whole family and provide the necessary resources to help that family. In this case, arranging time out for the mother and encouraging other family members to slowly share the caregiving responsibilities would reduce the mother’s stress, which would in turn help Lalimaya. Fitness
Ayush is a smart kid with many interests, such as listening to music and watching television. He used to be able to get around his house by commando crawling and could speak a few words. He could get whatever he wanted, especially as he had a relatively wealthy family with loving older siblings. As the years passed, however, Ayush gained a lot of weight and eventually needed help to move about, even inside the house.

For decades now, we have understood that children with a disability are less physically fit than others. In developing nations, the lack of physical fitness has been overlooked as there are other pressing issues to deal with, such as awareness of disability cards, understanding the importance of therapy to prevent secondary impairments, addressing social stigmas and changing community understanding about the causes of a child’s disability.

Studies show that children with disabilities need physical activity to gain and maintain fitness, and that the activity needs to be specific to the individual child. Our role here would be to encourage the family to help Ayush in different ways so that he can maintain his independence, particularly in moving around. Hopefully, at some point we would be able to devise an individual fitness plan for Ayush. It need not be a boring exercise routine, but part of social and recreational activities so he can be motivated to remain fit. To quote the authors of the F-words again “It is in doing, rather than a superior level of accomplishment, that is most meaningful to most children.”

Let us meet Tilak. Tilak is a bright two-year-old who loves to watch cartoons and listen to songs. His favourite song is “Sheela ki jawani” (a popular Bollywood tune), which he would rave about in every therapy session. Tilak has cerebral palsy.

An early goal for Tilak was to balance for a few seconds while standing. He was very scared of standing, and would hide behind his mother when he knew what I had planned. Although he loved our sessions as a whole, he despised me for making him stand by himself. Then, one day, we saw him standing in front of the television by himself, trying to copy the dance moves of his favourite number. He did not manage to stand for long, but it was a lesson for all of us: Make the sessions fun. So, when focusing on children, think about the following:
• Find out what children really like to do, and focus on trying to adapt their goals to their interests.
• Stop worrying about whether children are standing “normally”, like other kids.
• Encourage children to use any newly developed skills to participate in activities they want to do, so they can have fun! Friends
Let us meet Aakanshya. She is a wonderful teenager with cerebral palsy who is currently in mainstream school. My aims for her used to be mostly decided by Aakanshya or her grandfather, who was very supportive of her abilities. One day, when we were working on Aakanshya’s cycling skills, she seemed less motivated and a bit low. We left the therapy session to talk about what was bothering her. I learned that she was often left on her own at school as she could not keep up with her classmates. She did not want to tell her family because she was scared they would complain to the school administration and she would then stand out in class, yet again.

What we decided to do was very exciting. We called a few of Aakanshya’s close friends and asked them to come to the next therapy session, so that they could see how much effort Aakanshya had to put in for the gains she had achieved so far. That day was very thrilling for Aakanshya, since she could show her friends her efforts and achievements. It was challenging for me, however, because I had to answer questions from a group of teenagers! My responsibility was huge—I had to change the way they saw Aakanshya. By doing this, however, I took a step towards ensuring Aakanshya had quality relationships outside of the safety of her home. As a therapist, I do not primarily need to think about all these things—but I did, and I think we all should. As Profs Rosenbaum and Gorter so clearly say in their article: “We need to consider what can be done to encourage, empower and enhance children’s opportunities to develop and nurture meaningful peer connections.”

Wiegerink and colleagues (2010) have also pointed out that being involved in peer-group activities and having opportunities for dating are more important than a person’s disability or level of education in terms of developing romantic relationships once a child with cerebral palsy reaches adolescence and young adulthood.

Perhaps next time you are in the therapy room with a child, or at a child’s house or in school, you might ask yourself: As a therapist, do I really focus on function, family, fitness, fun and friends, so that the children I work with can develop a meaningful rather than a “normal” future?