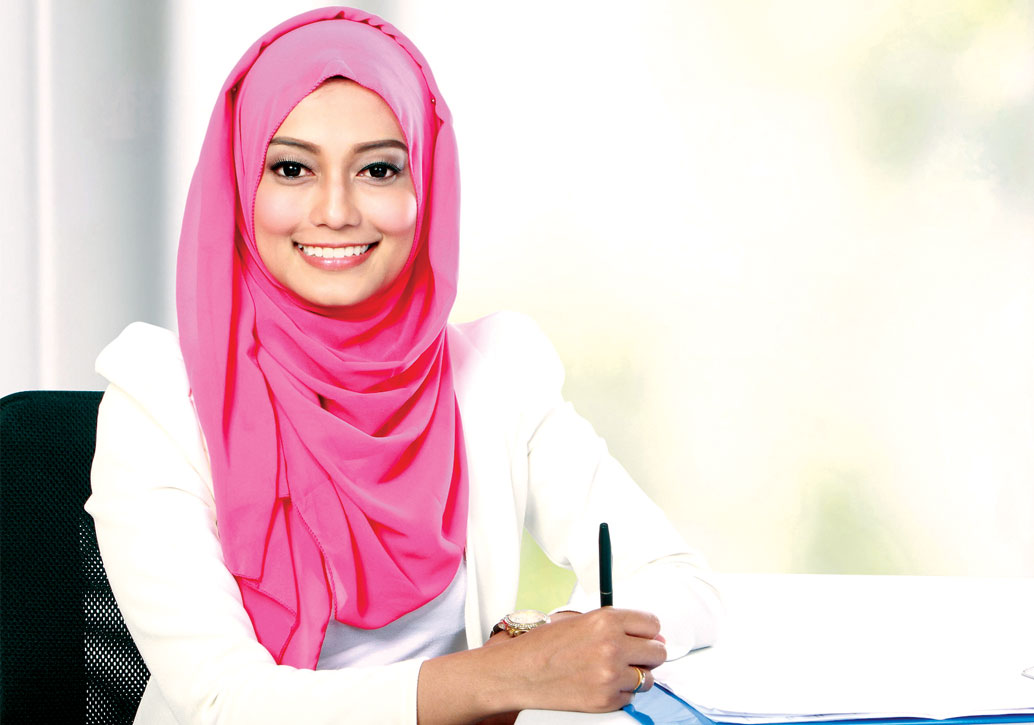 It all began with what Nancy’s friends described as the occasional ‘fit.’ But as time progressed, her incidents became more frequent over the period of a few months.

It all began with what Nancy’s friends described as the occasional ‘fit.’ But as time progressed, her incidents became more frequent over the period of a few months. They caused headaches, several serious falls, a broken arm, and a number of blackouts where she could not remember where she was. Finally, as a result of more alarming incidents, Nancy decided to come clean and explain to her family doctor the truth about what had been going on and the ‘medical’ concerns she had.

At the time, Nancy was in the early stages of a promising career as a tax lawyer. She had been very successful during her first five years in the practice and was hoping to be invited to become a partner in the firm. Colleagues respected her, clients loved her energy and enthusiasm and she was quite proud of her accomplishments to date. But after meeting with her doctor, she was diagnosed with epilepsy. For more than 25 years, Jose had been a forklift driver in a busy warehouse that had a contract to do all of the warehousing, shipping and receiving for a large food manufacturer. His wife worked as a receptionist in the office for the same company. He had grown children, although the youngest had recently lost his job and had come back to live at home for a while.

One afternoon, with no apparent warning, Jose became dizzy and confused while moving a pallet of dry goods. The forklift hit and damaged the metal shelving and more than 50 boxes, while Jose was knocked unconscious. He was rushed to the hospital. The health and safety department got involved and after a number of medical tests and a leave of absence, it was determined that he would require ongoing treatment for epilepsy.

What happens next for people like Jose and Nancy and just how common are their situations?

Changing perspectives
Looking at it another way, one in 100 Canadians have epilepsy. Many of those individuals have jobs and most have above-average education levels, yet many face challenges, including discrimination and lack of opportunity in the workplace.

Being no different than the general public, Nancy’s thought processes were influenced by the general misinformation, myths and stigma associated with epilepsy. After her diagnosis, she suggested to her human resources manager that she would have to quit her job for fear of embarrassing the firm and being unable to carry her fair share of work. After all, she was ill. Her boss approached the same manager, asking if he would have to let Nancy go. After all, what if she were to have a seizure in front of co-workers? A client? A judge?

This story, which is based on an actual case study, is told in a unique and engaging new e-learning course featured in the online resource developed by Epilepsy Toronto, epilepsy@work (www.epilepsyatwork.com). The course, intended for use by employees and co-workers, will provide them with the knowledge and sensitivity they need to act appropriately toward employees and customers with epilepsy. The story is fully interactive with liberal usage of audio, video and knowledge checks. And, for those who are taking the course for compliance reasons, there is an option of taking a final quiz that generates a certificate of successful completion.

Also included in this ‘toolkit’ of resources are a series of unique videos that teach the user the most appropriate response to an array of seizure types. There is also an easy-to-access, searchable database of just-in-time resources such as fact sheets, first aid tips and accommodation plans and planners for use by human resources professionals.

Why bother? Well, again, one in 100 Canadians have or will be diagnosed with epilepsy. Having a workplace team that possesses this critical knowledge will attract and retain not only highly qualified employees, but also valued customers with epilepsy.

Open dialogue
Without good, open dialogue on epilepsy, there is no opportunity to dispel the myths and misinformation that can do so much harm in the workplace. Without a frank discussion with an employer about limitations that epilepsy may impose, individuals may not be able to work safely or to their optimal capacity.

With discussion comes disclosure, understanding and support. This discussion is not always easy, especially if the epilepsy has been acquired under difficult circumstances such as a major medical illness or an act of violence. The individual with epilepsy may be having a difficult time coping with much of their thinking. Epilepsy is a complex condition that can vary widely among individuals. The information contained in the Epilepsy Toronto course provides a general overview of the condition and its impact in the workplace, but is in no way intended to address all possible situations. It is important that the employer offer gentle support and, if need be, a commitment to find out more together. This is where your local epilepsy organization can be a tremendous help (1-866-EPILEPSY).

Setting everyone at ease
Dialogue about epilepsy is good in the workplace, especially when individuals are coming back to work, but co-workers (at least initially) will probably be afraid to ask questions for fear of saying the ‘wrong thing.’ It will likely be necessary to encourage the person with epilepsy to take the lead and get the discussion going. Although the individual is not required to say anything, most co-workers will be genuinely concerned about their well-being and it is in the individual’s best interests to say something.

Keep in mind that the employer has a legal obligation to keep all of an employee’s medical information confidential. So, for people in the same situation as Jose and Nancy, it is likely that none of their co-workers will know why they were away; what their diagnosis is; what to do if there is a ‘workplace seizure incident’; and what impact, if any, this will have on their ability to do assigned tasks.

There will, however, likely have been lots of gossip going on at work in their absence regarding the ‘medical incident’ they had and any potential subsequent limitations. It is important to ensure the correct information is circulated as quickly as possible to set everyone at ease; to dispel the rumours; to ensure the individual’s smooth transition back to work; to ensure that their needs are properly accommodated; and, should a workplace seizure occur, that it will be taken care of appropriately.

Hopefully, prior to their return, the employee (or a family member) has stayed in touch with the human resources department or their supervisor to advise of their progress and their desire to return to work as soon as possible. If the epilepsy is going to have a significant impact on their ability to do the job they had before their diagnosis, it is important to meet with the employer to create a return-to-work action plan, including a first aid plan and an accommodation plan (see examples on epilepsy@work), which is intended to help them ‘slide’ back into the job. Alternatively, it may be intended to help the individual return to their job with modified responsibilities or working conditions. Another possibility is that it may mark the path toward a new role within the same organization to compensate for their altered abilities.

Communication points to consider
Generally, disclosure to all at a lunch-and-learn kind of forum is preferred, as everyone gets the same information and people are more likely to ask questions and to volunteer their support when they are in a larger group. Having said that, it makes sense for potential new hires or newly diagnosed individuals to have a meeting first with human resources, the supervisor and any other key personnel who may need to respond to new accommodations or medical needs. They will need a bit more information than what the larger group requires. When discussing the situation, there is no need to apologize or to look for sympathy from anyone. These individuals are returning to work as valued employees after an absence and, with perhaps just a few minor exceptions, they are ready to give a 110 per cent effort!

The individual should not have to address co-workers on his or her own. A skilled and friendly consultant from a local epilepsy organization may be available to co-facilitate an epilepsy awareness/sensitivity training session in the workplace. All it takes is a call to 1-866-EPILEPSY. Before the presentation, the consultant will go over the discussions to be covered, which can include:

At all times, it is suggested that it is best to be honest, forthcoming and realistic. There is no need to be apologetic, to make excuses or to seek sympathy. Be brief, to the point, reassuring and confident. During their return to work, the employee should be encouraged to ask for feedback from those around them. They can also schedule some ‘coaching’ time with a supervisor at the same time each day or week for the first little while. Pace is important. Encourage employees to work hard, but to also get lots of relaxation time, relief from stress, and time to play.

In no time, they will fit right back in.