The Dialogue and Storywork Project

Going through something as life-altering as having cancer is one of the hardest things a person can do. And when geography and access difficulties serve as barriers to care, the journey can be even more difficult.

The Dialogue and Storywork project, funded by the Canadian Partnership Against Cancer, was carried out by several governmental bodies and health care organizations, in partnership with First Nations communities in the Northwest Territories, British Columbia, Alberta and Manitoba. The goal of the project was to improve the transitions and outcomes of First Nations patients with cancer.

The project was conducted over three years and gathered stories from 28 people from various First Nations communities. In addition, 17 primary and oncology care providers across British Columbia, Alberta, Manitoba and Northwest Territories were recruited to the project. The focus was on promoting trust, dialogue and discussion surrounding a patient’s diagnosis and subsequent journey through dialogue between patients, families and communities and primary and cancer care providers in urban centres.

The key to ensuring the project had authenticity and meaning for the communities it wished to support was the use of a methodology that focused on a brokered dialogue process. This involved a phased process, conducted entirely through video, in which cancer patients and survivors shared their stories; doctors and nurses responded to these stories; and, finally, the initial participants (and in some cases their families) replied to those responses.

This approach helped to establish trust and build safety for the patients, which then allowed them to share their powerful and important stories. These short recordings supported the oral storytelling traditions that have long existed among First Nations people, and will serve as a legacy for the patients’ families, communities and future generations.

In addition, the videos supported the development of understanding between patients and care providers. Researchers were able to identify not only differences in the values, needs and hopes of individuals but, just as importantly, similarities. One of the key outcomes was a resource that will help future patients know that they are not alone in their journey and experiences.

The Dialogue and Storywork project had a profound impact on all those who participated—not only those with cancer, but also health care providers. It increased trust among communities  who, in many instances, have a history of mistrust of the health care system. It also helped health care providers to learn about the needs and expectations of the people they were caring for, which allowed them to deliver care in a more effective and beneficial way.

The impact of the Dialogue and Storywork initiative has been powerful. It has led to valuable changes in the ways in which health care providers and members of First Nations communities communicate, improved the patient transition experience from screening to survivorship, and increased the availability of resources for both patients and care providers. The wants, needs, values and beliefs of members of these communities have been acknowledged and understood, leading to enhanced primary and oncology care.

As Robynn Muldoe, a licensed practical nurse for the Gitxsan Health Society in British Columbia reflects: “The Dialogue and Storywork project left an everlasting impact here in the Gitxsan Territory. Many were able to view loved ones on their cancer journey or left a valuable image embedded into one’s memory of loved ones passed on. The stories told helped others understand what it’s like to have cancer here in the north. “To share the hurt, sadness but [also] love and joy was stated to be healing to one another…Our Gitxsan Nation is forever thankful for allowing us to share our people’s cancer journey.”

The Dialogue and Storywork project has built a foundation that is working through a lens of cultural safety to support better care for First Nations communities. The inter-jurisdictional collaboration and methodology of the project has produced meaningful, insightful and powerful ideas around care, for both those receiving and delivering it.

Doris Warner is an engagement liaison for the First Nations, Inuit and Métis Program at SE Health. She has more than 20 years of experience working with First Nation, Métis and Inuit communities, and has extensive community mobilization and knowledge-sharing skills.

The videos and resources are housed on the SE Health Research Centre’s website. They are divided into a number of topics for ease of navigation, with each including videos, quotes and/or additional resources. Each video shows a compilation of the many interviews collected for the Dialogue and Storywork project. The topics mark different steps along the cancer journey, from navigating through the shock of diagnosis to dealing with immediate impacts and cultural wisdom and strength. 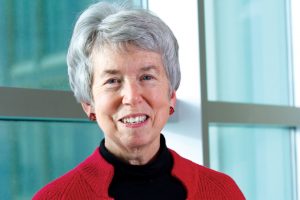 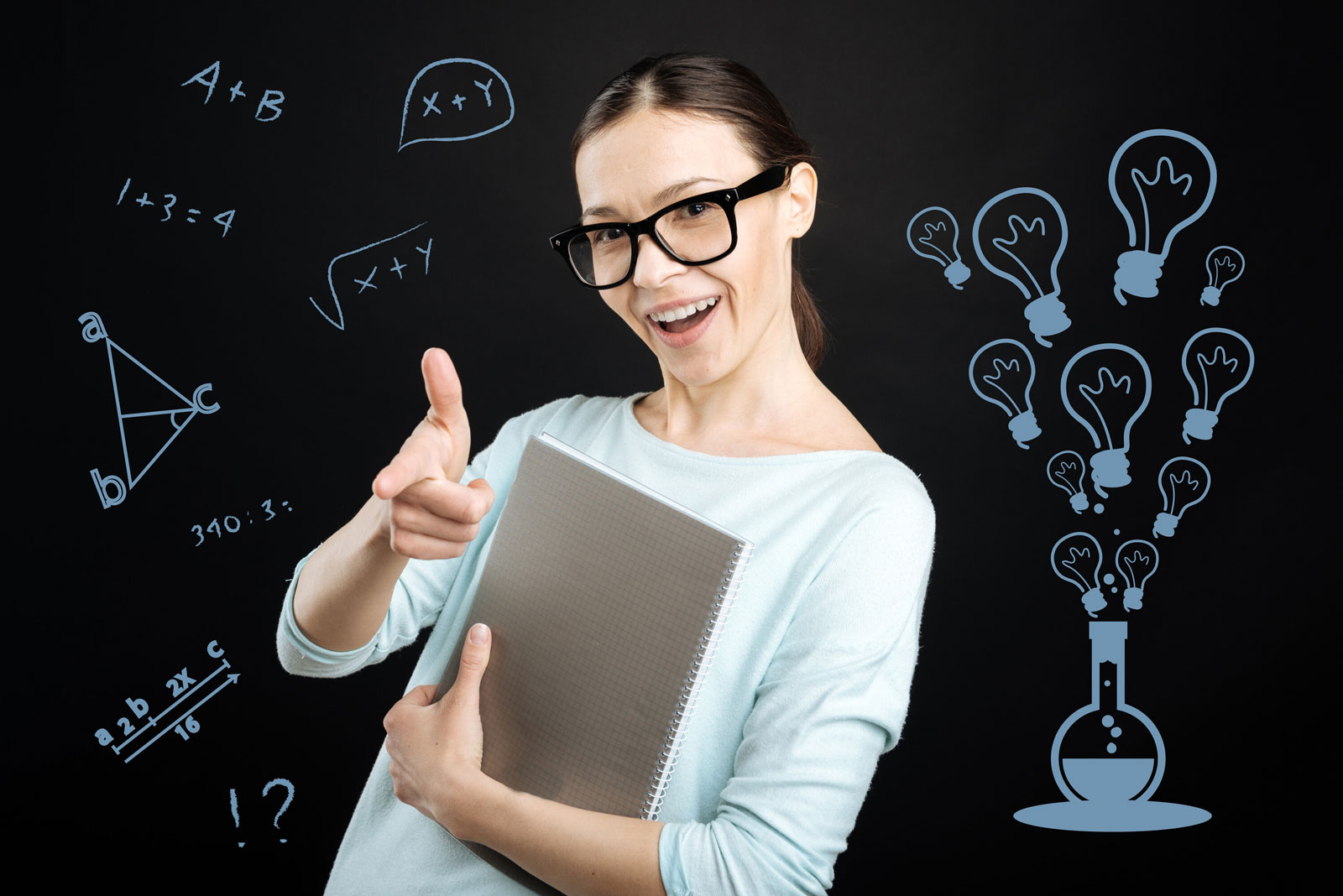 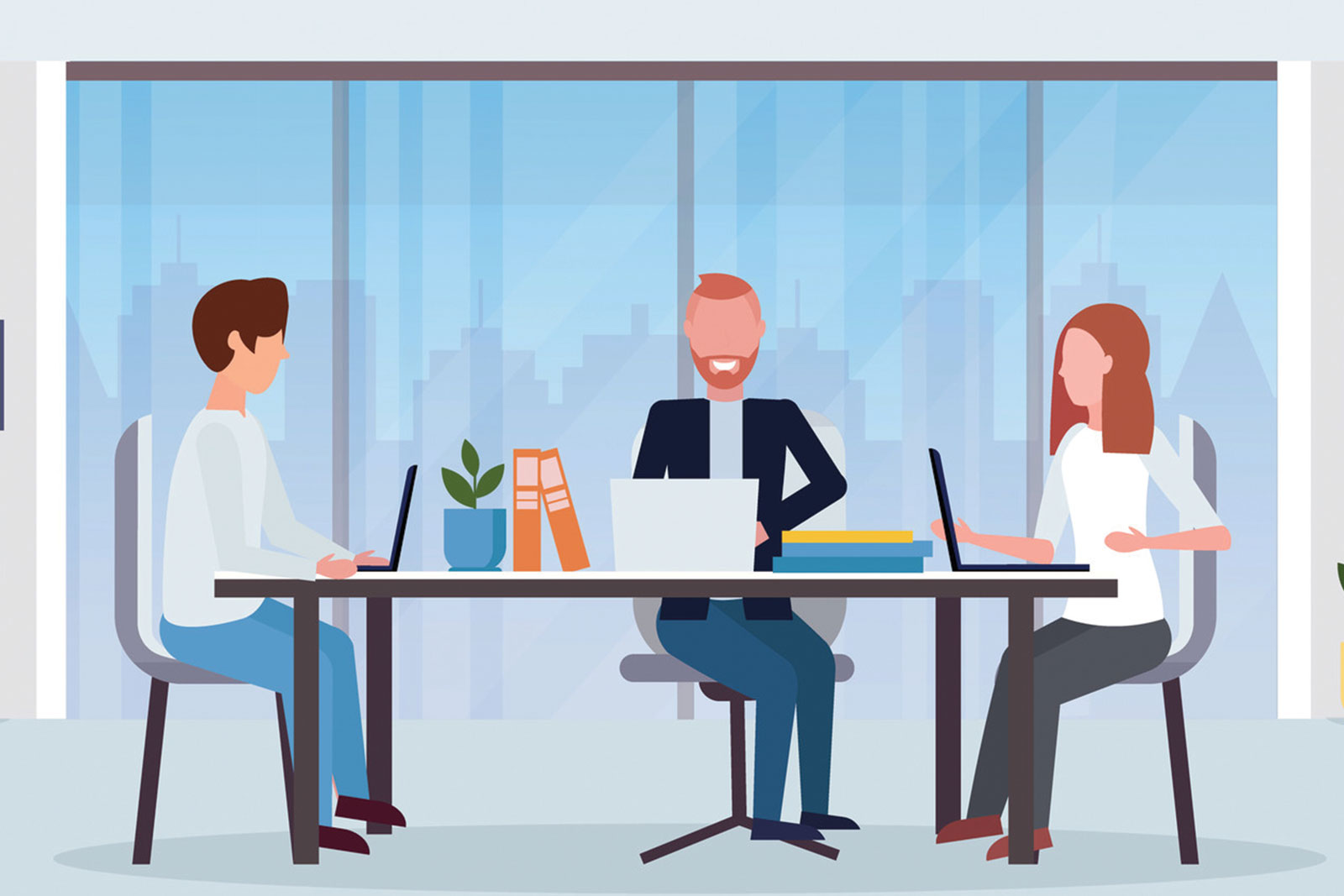 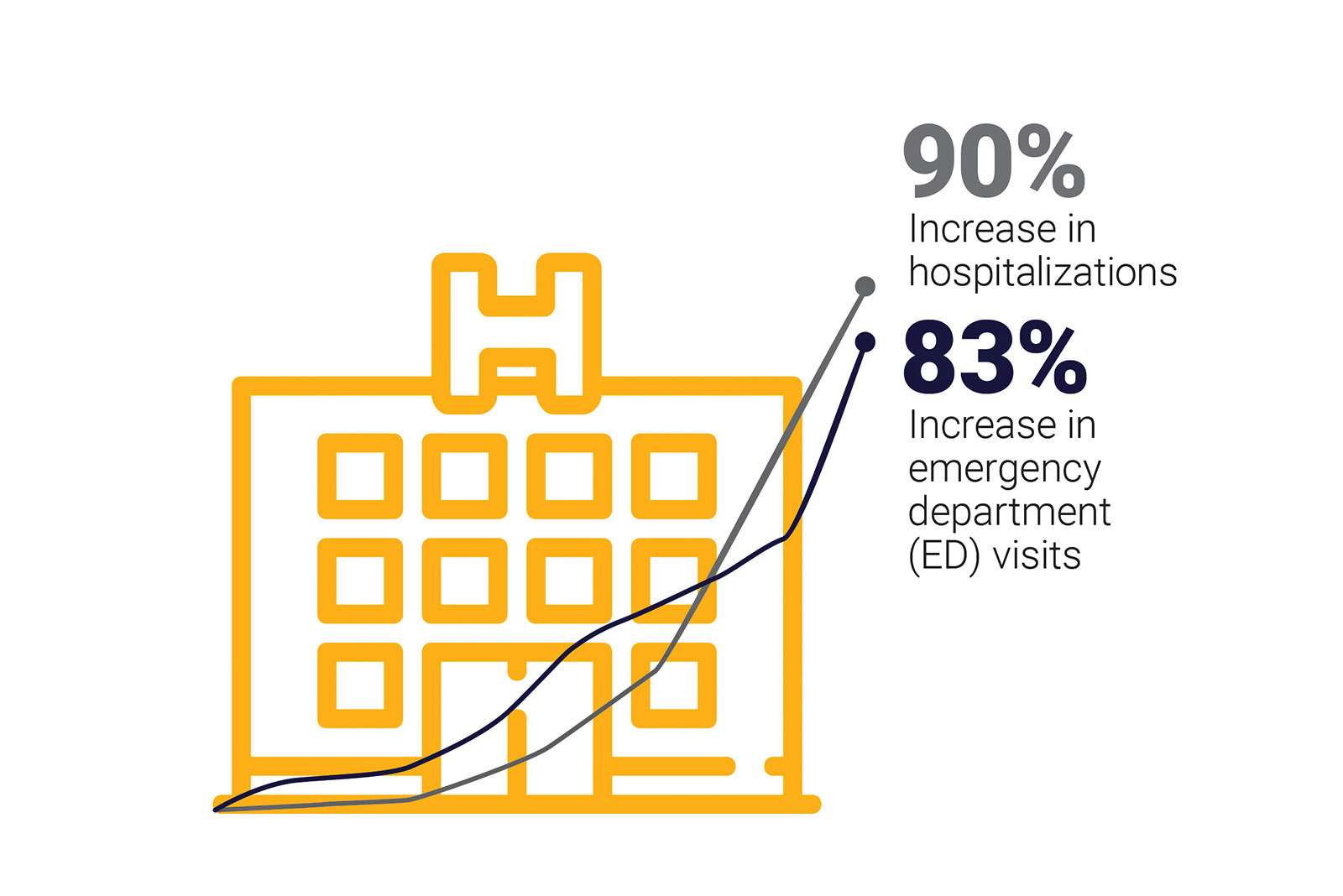