Empathy is a complex, multidimensional, social and neurological process that has evolved and been naturally selected in humans over millions of years. In care-based relationships, both the cared-for and the carer are impacted by its absence.

Without “empathy” we are at risk of omitting areas of neurological processing and brain function that affect not only our health and well-being, but also our ability to nurture effective relationships.

The ability to be empathic has been linked to better social interactions, and higher levels of trust and cooperation. But it is important to understand the complexity of empathy, because not all empathic processing is accurate. According to research, individual bias, as well as some of the negative aspects of closed social groups (e.g. favouritism, stigma) are potential outcomes of deficient empathic processing.

Stigma, for example, has been described as “a normal function of healthy brains that comes from the evolutionary processes in human group behaviour.”1 It is designed to protect us from social threats. But being able to differentiate between social threats and one-on-one interactions is part of our ability to engage in higher-level processing.

According to the neuroscientist Jean Decety, “Empathy reflects an innate ability to perceive and be sensitive to the emotional states of others, coupled with a motivation to care for their well-being.”2 Decety has described empathy as both emotional processing and “an interpersonal communication system that elicits response from others, helps to determine priorities within relationships, and holds people together in social groups.”

Empathy is generally understood to have three critical functional components:3

• The ability to share an emotional experience with others.

• The ability to recognize that the self and the other person are similar but separate. Much of the bias in empathic processing is due to an inability to separate out either the self or the other person in emotional simulation. The self should not be projected onto the other as if that person were you, and the other must not consume your own awareness of their being.

Decety and Jackson have observed that imagining or mentalizing produces stronger empathic responses than observation on its own, and that mimicking (motor empathy) or imitating actions can also better aid an understanding of another’s position, as well as help the other person to express themselves.

Importantly, research also shows how—when it comes to providing care—greater knowledge of and interaction with a person can improve our empathic accuracy. Meaningful conversations about the person and their history, culture, personal preferences and environment can increase the understanding of that person’s emotional and cognitive state. Determining the other person’s affective and cognitive state is therefore part of empathic communication. It is not just about understanding what a person is feeling, but also what is influencing those emotions.

Empathy has long been at the heart of Rogerian psychotherapy, where the therapist takes “the internal frame of reference of the client, to perceive the world as the client sees it, to perceive the client himself as he is seen by himself, to lay aside all perceptions from the external frame of reference while doing so, and to communicate something of this empathic understanding to the client.”6 It is also a central component of person-centred care for those living with dementia.7 Indeed, recent research into Alzheimer’s disease shows that our capacity for affective empathy increases linearly with the progression of mild cognitive impairment and Alzheimer’s disease. This makes those living with Alzheimer’s and mild cognitive impairment far more sensitive to social cues and emotional responses. 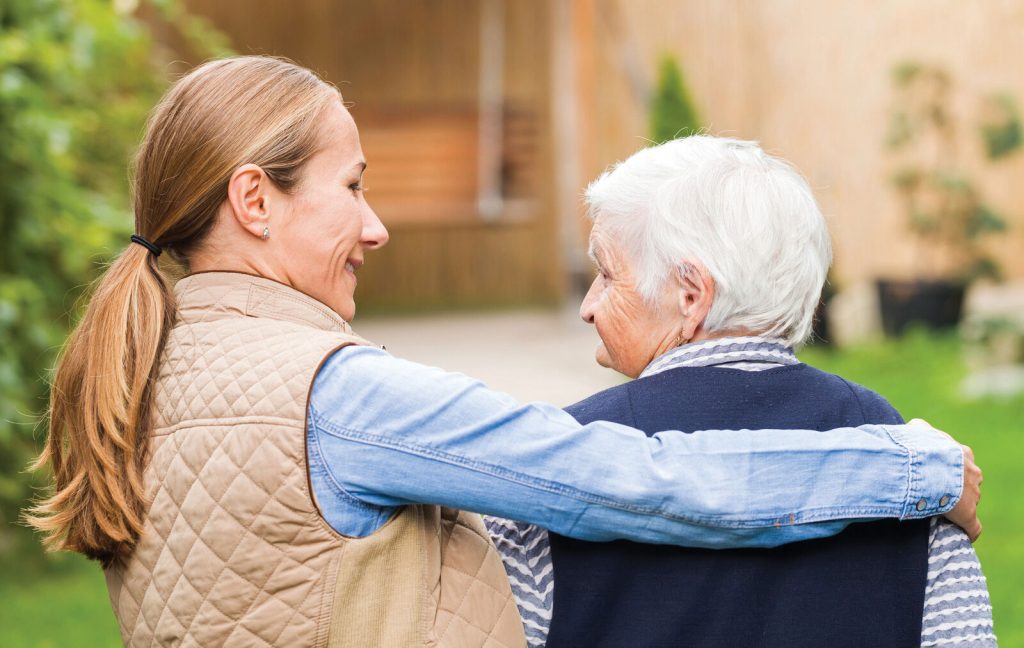 Interest in the other

An important part of empathic communication is effectively communicating this understanding or interest in the other. The other person needs to know that you are interested in their experiences, issues and perspectives. In psychology, empathy is considered important in forming effective working relationships5 and research notes that, in therapy, the person is looking for the therapist’s point of view and their feedback from an empathic interaction.

Recent research highlights the importance of systematic and methodical cognitive processes in supporting empathic accuracy, as opposed to going with an emotional gut reaction. Affective empathy looks at the cognitive aspects of empathic processing—often referred to as the “theory of the mind.” Affective empathy is important in breaking down barriers that reinforce stigma, bigotry and intolerance. The ability to empathize with another person’s pain is also rooted more in cognitive than sensory processes. (This is contrary to an earlier belief that we relied on the same neural processes that experience pain to interpret the feelings of others.)

Accuracy in empathy is important. Van Boven and colleagues have noted that people not only make empathic errors (gaps) with respect to others but also with respect to themselves, especially when attempting to predict their own reactions to hypothetical emotional situations.7 They note that people have empathy gaps, for instance, when “predicting their own preference for medical procedures.” In addition, we tend to confuse temporary emotional states as being part of the fundamental mindset of the other person.

In other words, a common error we might make as caregivers is the belief that our own perceptions, preferences and behaviours are shared by the person we are caring for. Again, awareness of the uniqueness of the other person’s mentality and experience is an important element of effective empathizing and, by extension, effective caregiving.

Van Boven and colleagues have also pointed out the impact of emotional exhaustion on the ability to empathize. In my mind, this is particularly relevant in today’s over-stretched and newly high-tech health care system. Their research notes that nursing, in particular, appears to be losing its empathic character in a world in which technology and a decreased focus on consumer service appear to be taking over.

Interestingly, the research also touches on empathy gaps that can occur from experience simulations. This confirms that we need to be careful when making assumptions about others’ circumstances. The research suggests that simulations highlight only the experience of the initial stages of a disability and not the longer-term impact, and may exacerbate prejudice.

Central to empathy is the ability to put yourself in another person’s shoes. To this end, it is important to avoid reliance on first impressions (which may be overly influenced by your frame
of reference), cognitive biases and emotional states. The lesson we take is that empathy is a skill set and a knowledge base that is worth exploring, developing and using.

The MIT academic Otto Scharmer has addressed four levels of listening/communication, of which empathic listening is the third level. Level 1 states that listening is a projection of the self, and level 2 is factful listening, which discounts differences. Both of these evidence empathic gaps are noted in research on empathy. Level 4 requires us to have a deeper understanding of self and the dynamics of self.

We see the need for empathic interactions with those living with Parkinson’s disease, dementia and aphasia traumatic brain injury, older adults with high support needs, people who are socially vulnerable and isolated, and those with existential concerns at the end of life—as well as many others whose mental and physical health may expose them to stigma and other vulnerabilities. The need for empathic interactions can also be seen in the community level within the domain of social connection.

The understanding and effective use of empathy is a far more complex, rich and rewarding concept than we are generally led to believe. It is a vital tool in the development, support and solidification of both person-centred care and social connection in our communities. 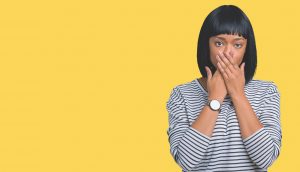 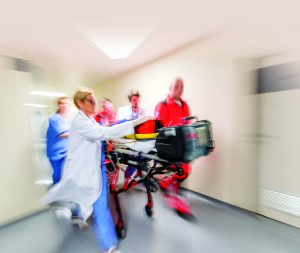 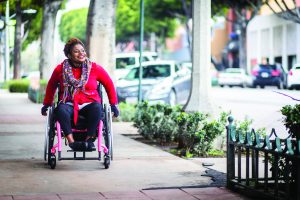 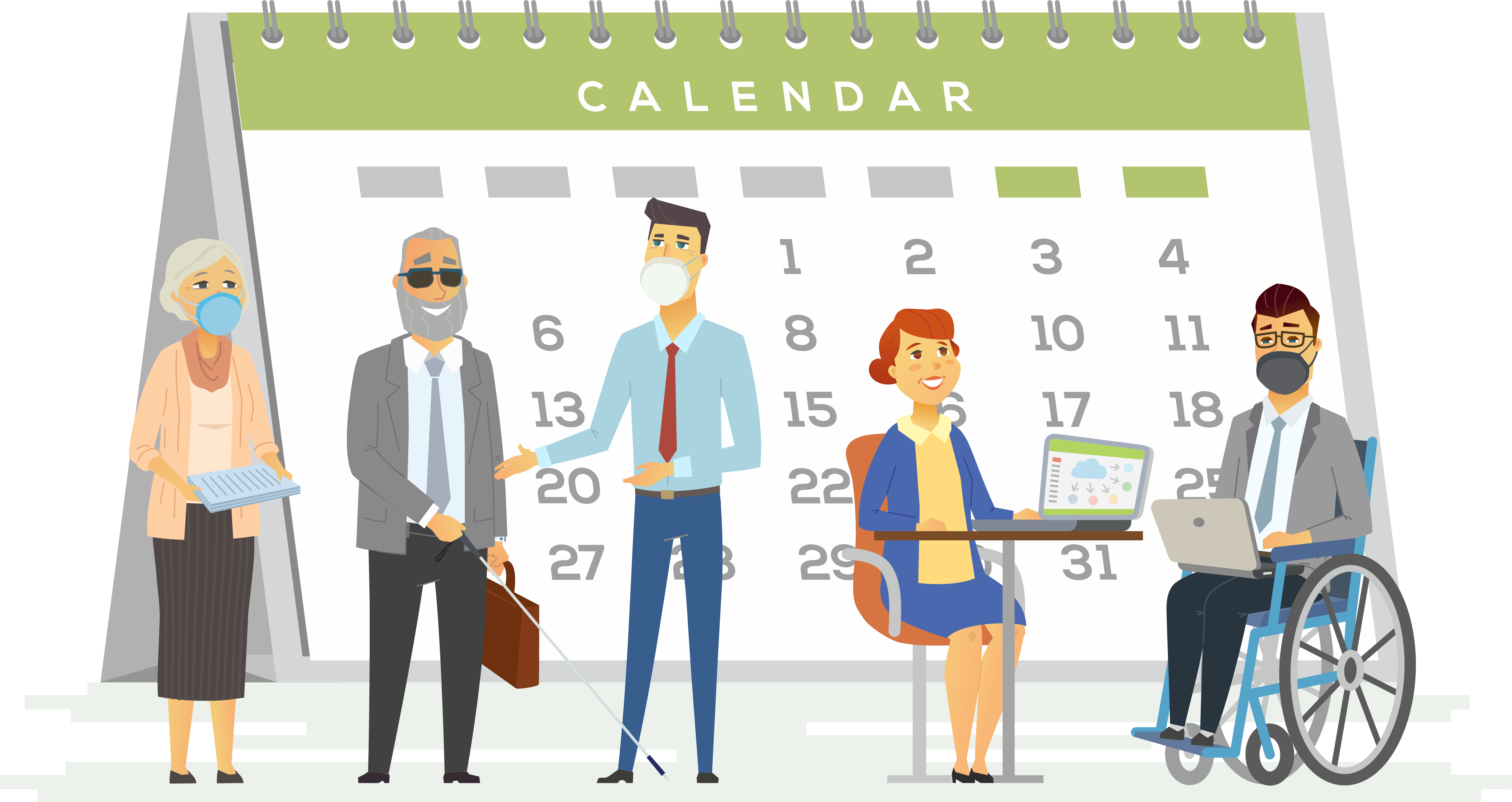 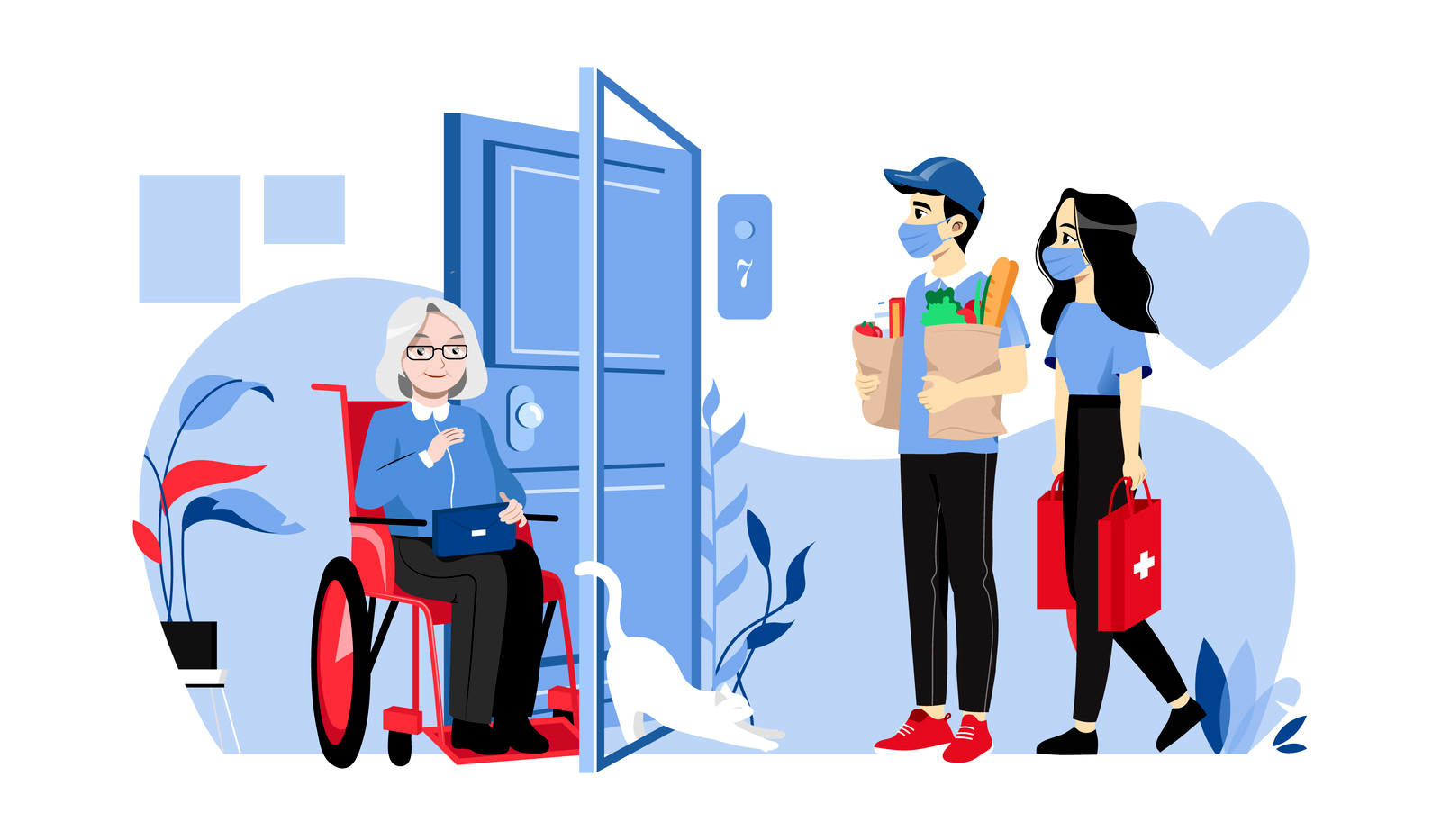 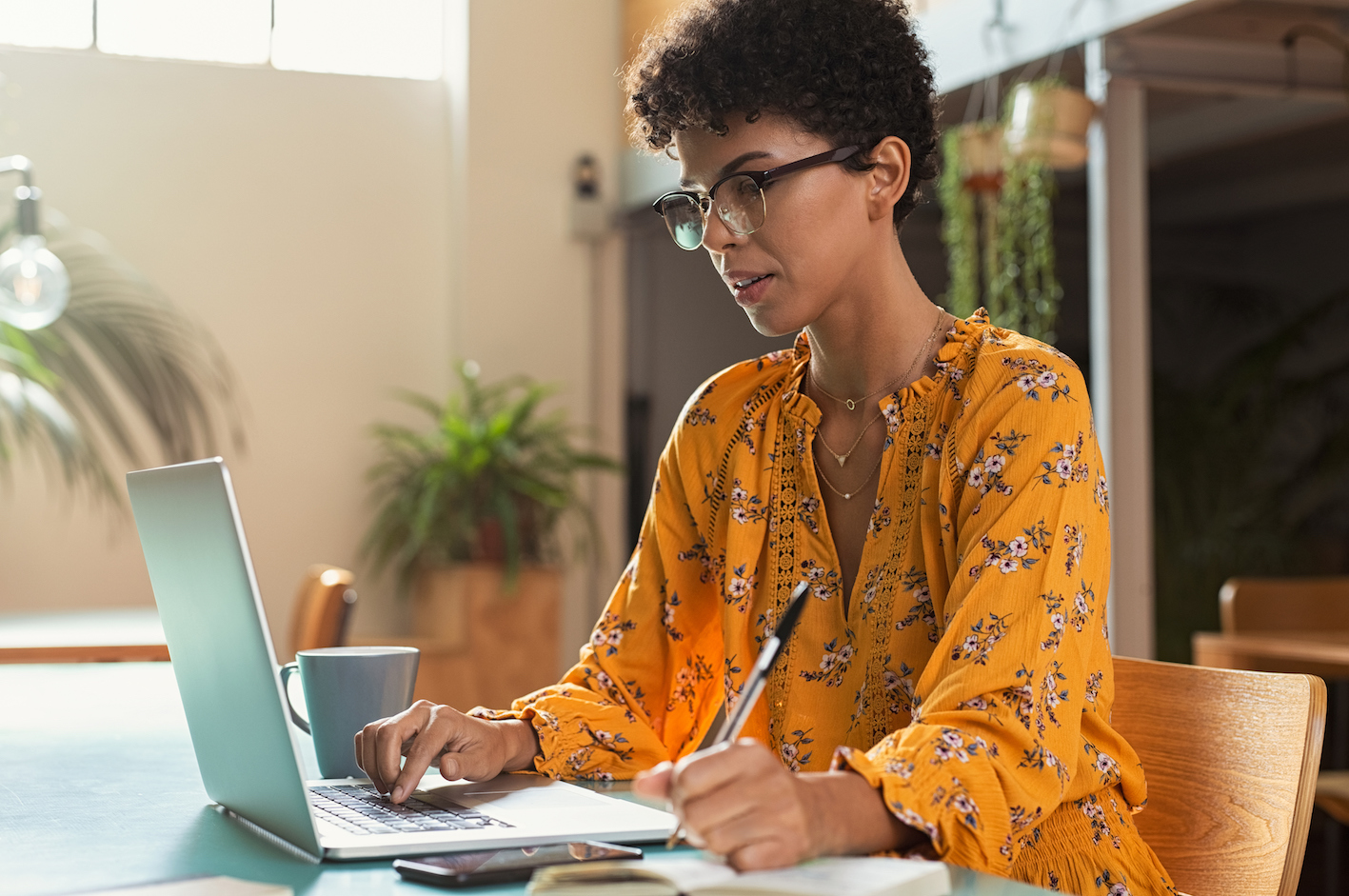 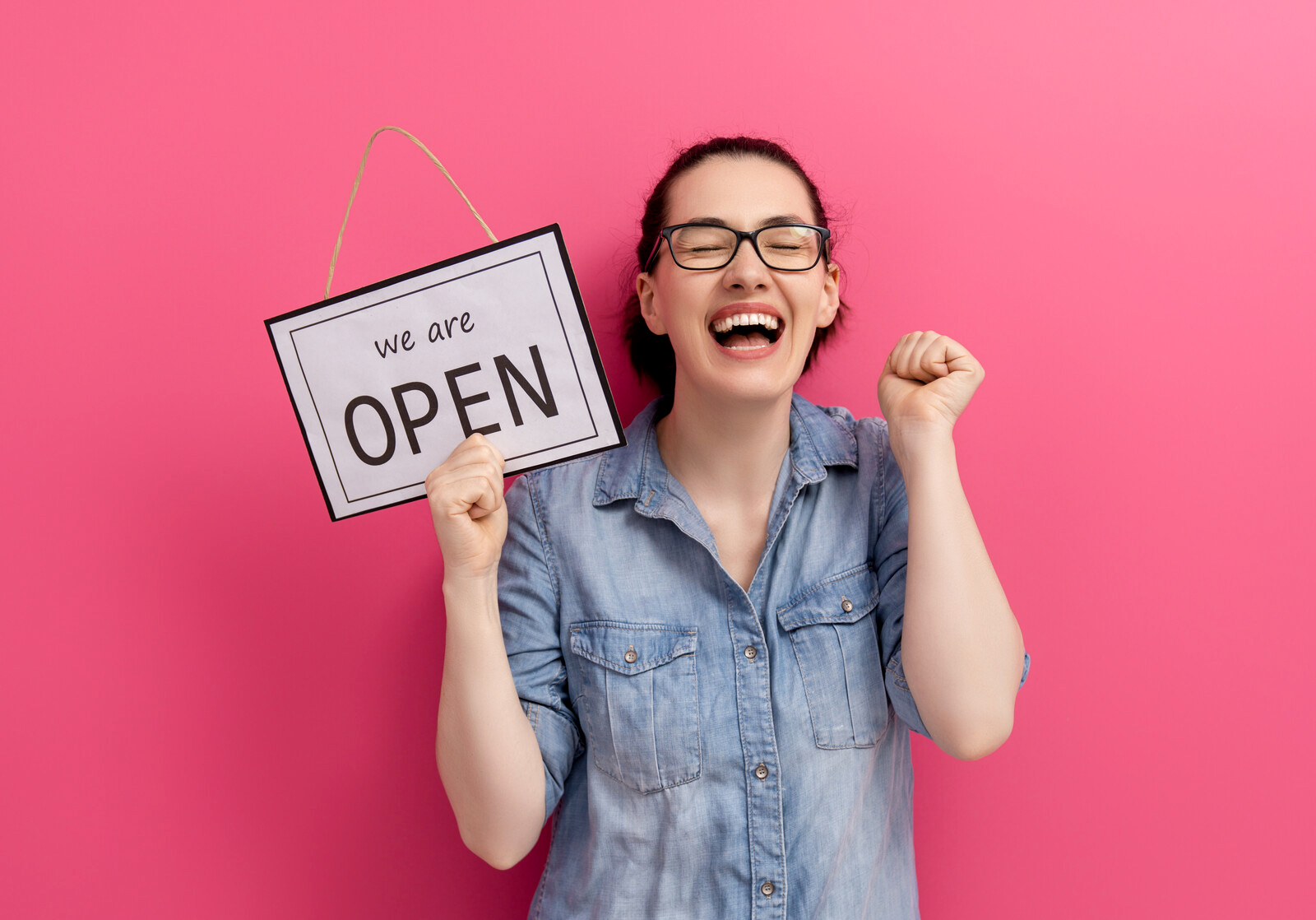 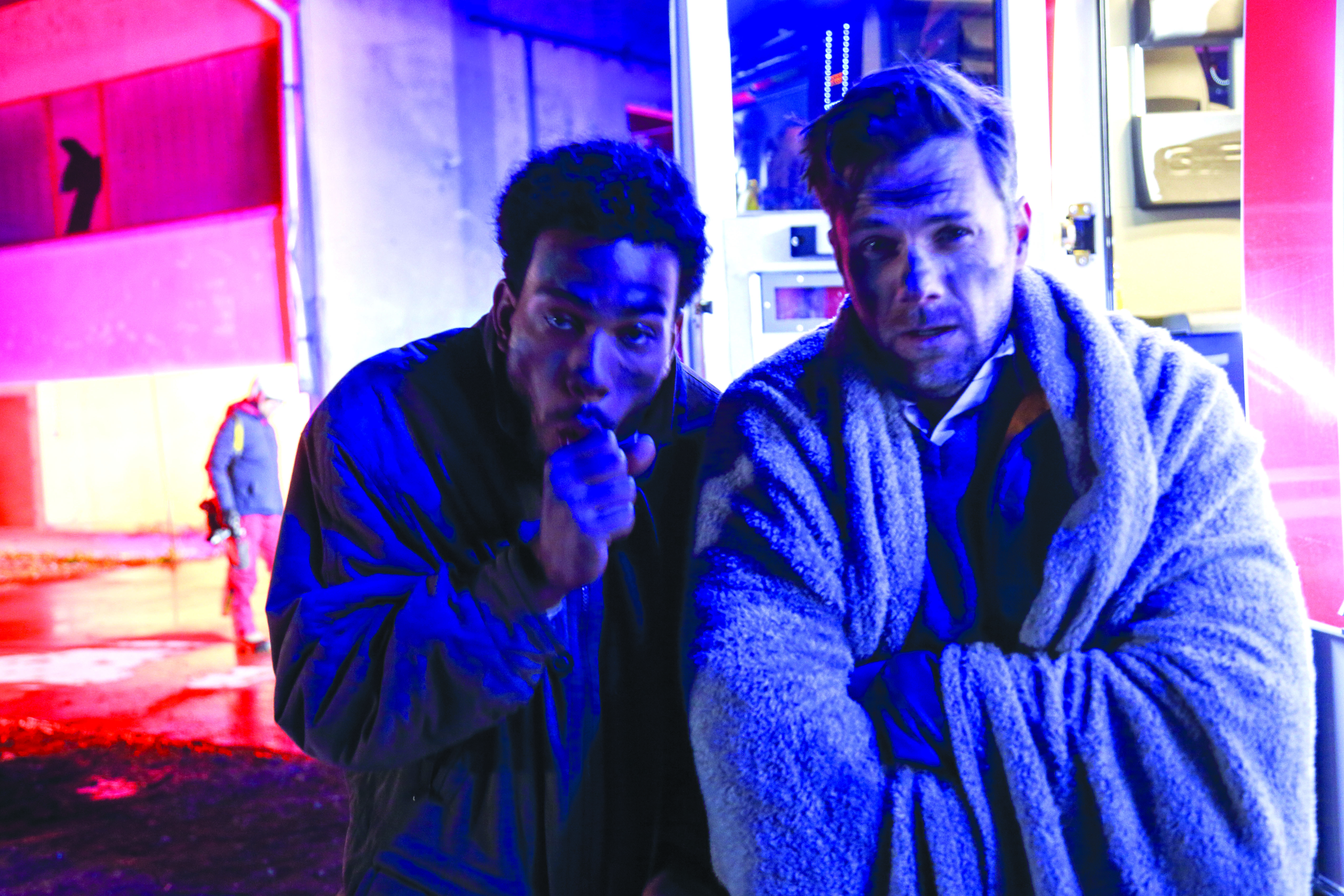 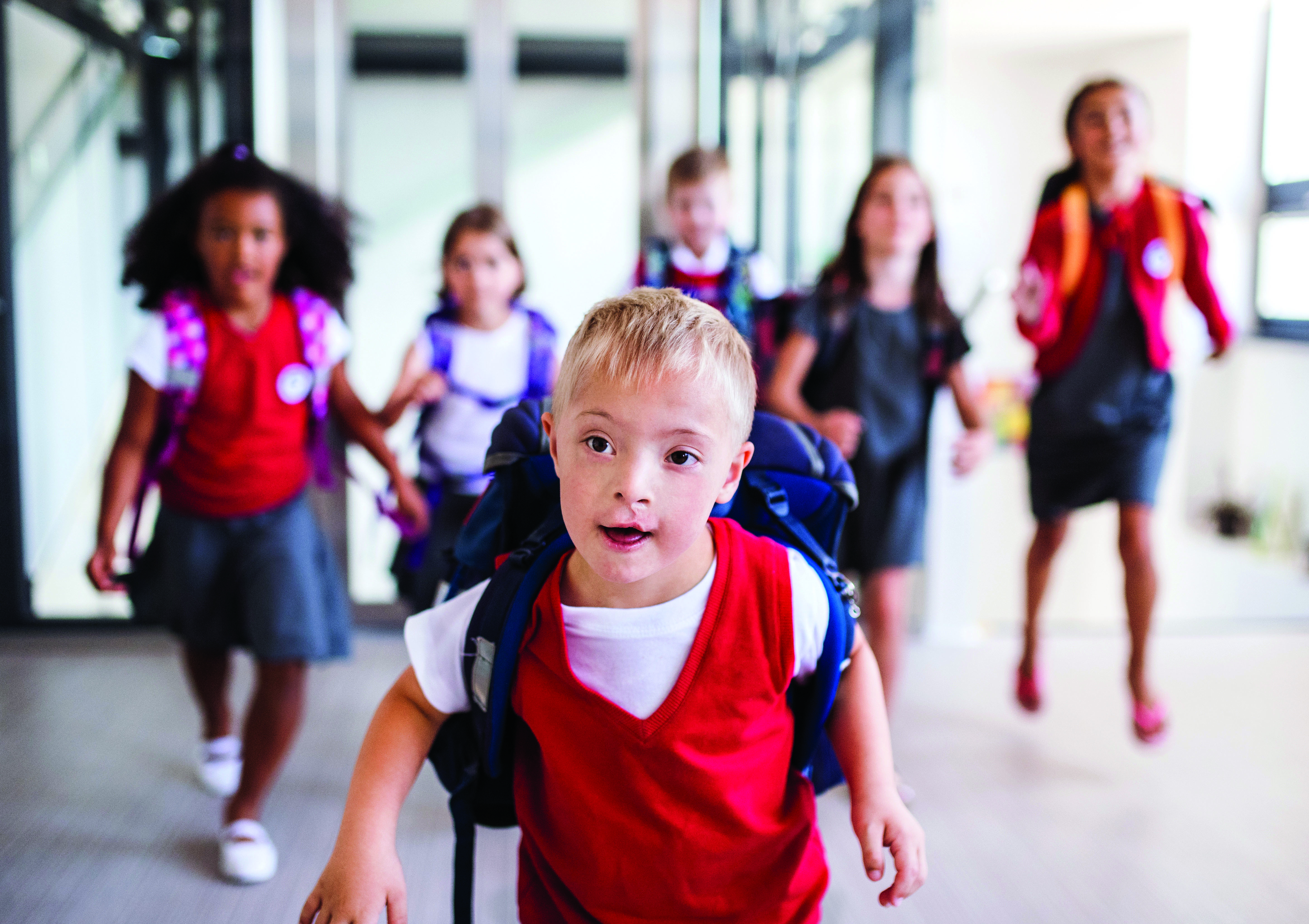