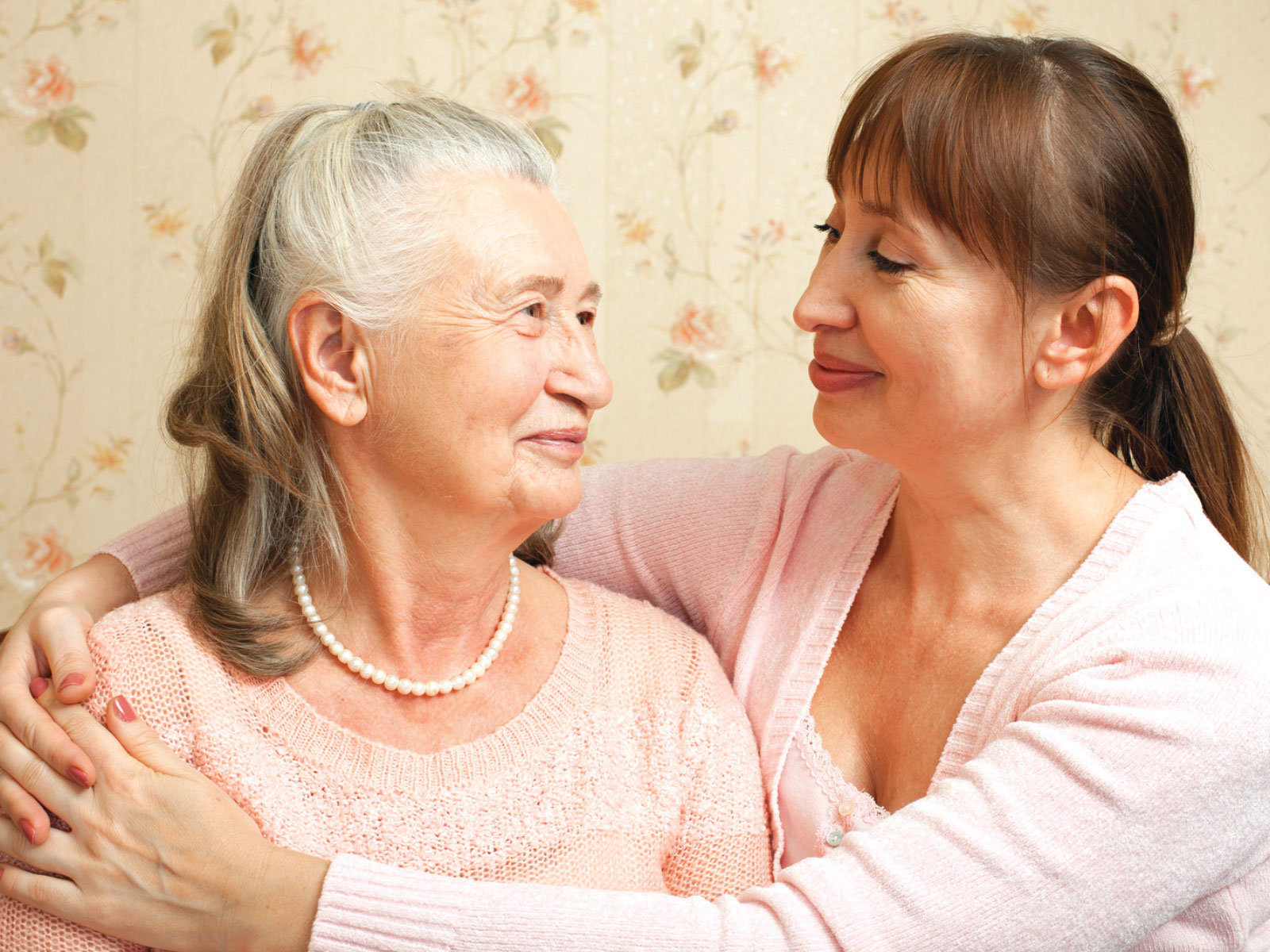 Both of Andrew Kiselica’s grandfathers developed dementia when he was in graduate school. As Kiselica was going through neuropsychology training in graduate school, he saw his mother’s father become unable to walk or speak as a result of dementia.

Now an assistant professor of health psychology, Kiselica claims that his work to identify and prevent neurological diseases like Alzheimer’s was undoubtedly motivated by these personal experiences.

Kiselica recently finished a study that has resulted in new procedures for defining the preclinical stages of Alzheimer’s disease. Since there are no current treatments to reverse the course of Alzheimer’s, his findings can help drug developers identify who could potentially benefit from a future Alzheimer’s treatment before symptoms of cognitive decline start to arise. “Most families have had the experience of watching someone who is vibrant and full of life essentially turn into someone they can barely recognize,” he suggests. “I don’t want people to have to go through that as their last phase of life”

Defined by cognitive changes that impact a person’s ability to complete basic activities in daily life, dementia is most commonly caused by Alzheimer’s disease, a brain disorder where a buildup of amyloid plaque in the brain leads to memory loss and other cognitive issues. By looking at datasets from the National Alzheimer’s Coordinating Center, Kiselica examined more than 400 individuals who had been declared “cognitively normal,” and particularly focused on 101 of these individuals who had a buildup of amyloid plaque in the brain that is associated with Alzheimer’s disease.

“We have developed clear procedures for classifying individuals who are asymptomatic or symptomatic in the preclinical stages of Alzheimer’s disease,” Kiselica said. “This is important because if a drug to treat Alzheimer’s is approved down the road, the drug will likely be most effective on those with Alzheimer’s-related changes in the brain but no outward signs of cognitive decline yet. If those with Alzheimer’s-related brain pathology and outward signs of cognitive decline take a proposed Alzheimer’s drug in the future, it is possible it will be ineffective because the disease will not be able to reverse course once symptoms start to show up”.

Not only will this research help the developers of future drugs know what type of people to include in their clinical trials. It is also “one of the first studies to demonstrate procedures for defining people in preclinical stages of Alzheimer’s disease who do and do not show signs of cognitive and behavioral changes,” claims Kiselica. “I hope in some small way, my research can lead to improving quality of life for people suffering with neurodegenerative diseases like Alzheimer’s.”

An initial empirical operationalization of the earliest stages of the Alzheimer’s continuum was recently published in Alzheimer’s Disease and Associated Disorders.

Brian Consiglio is a research writer at the University of Missouri. He writes stories about veterinary medicine, health professions, education and nursing.

PreviousChecking IN with Susan David
NextFlesh-eating disease: What Canadians need to know 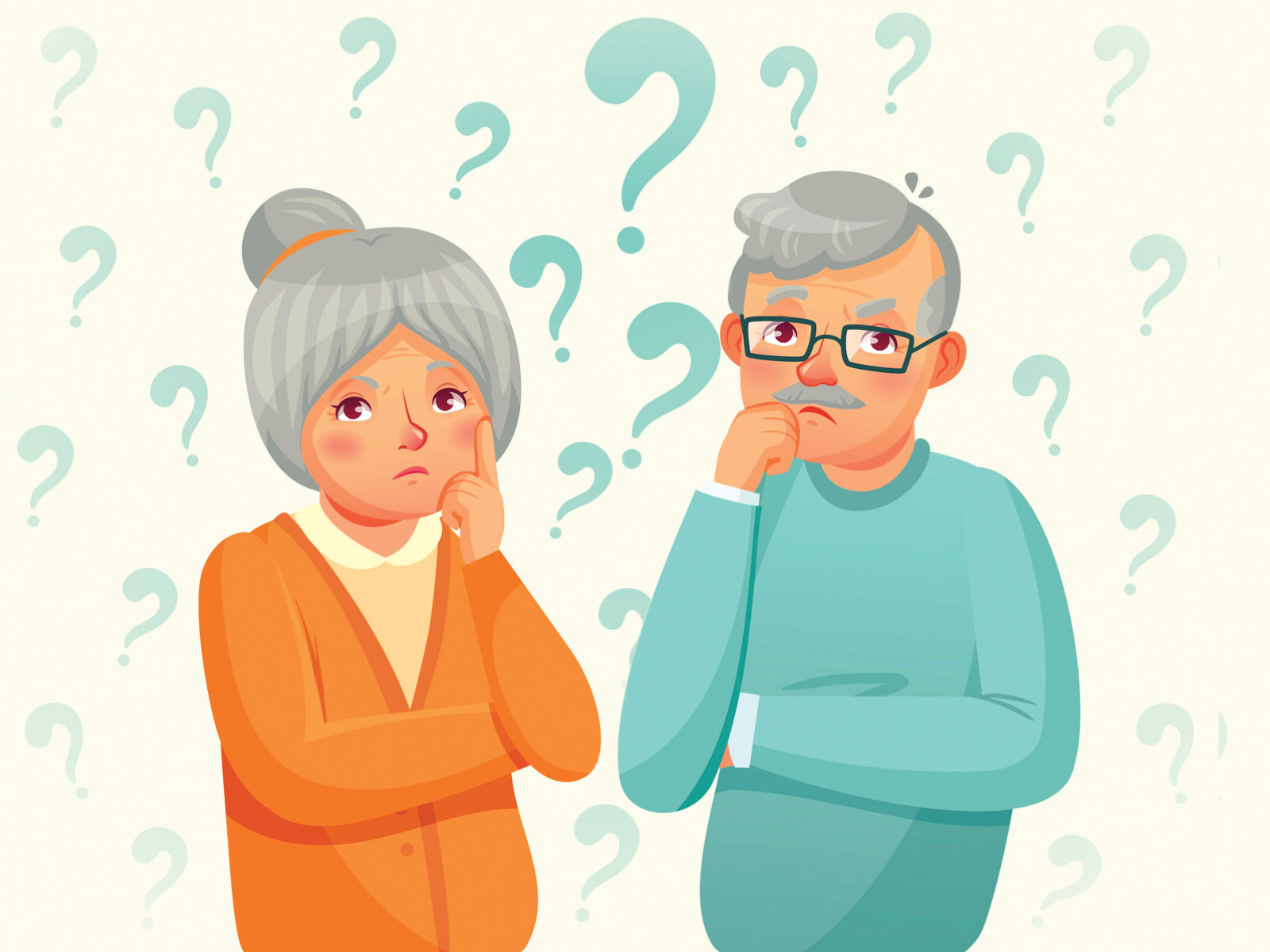 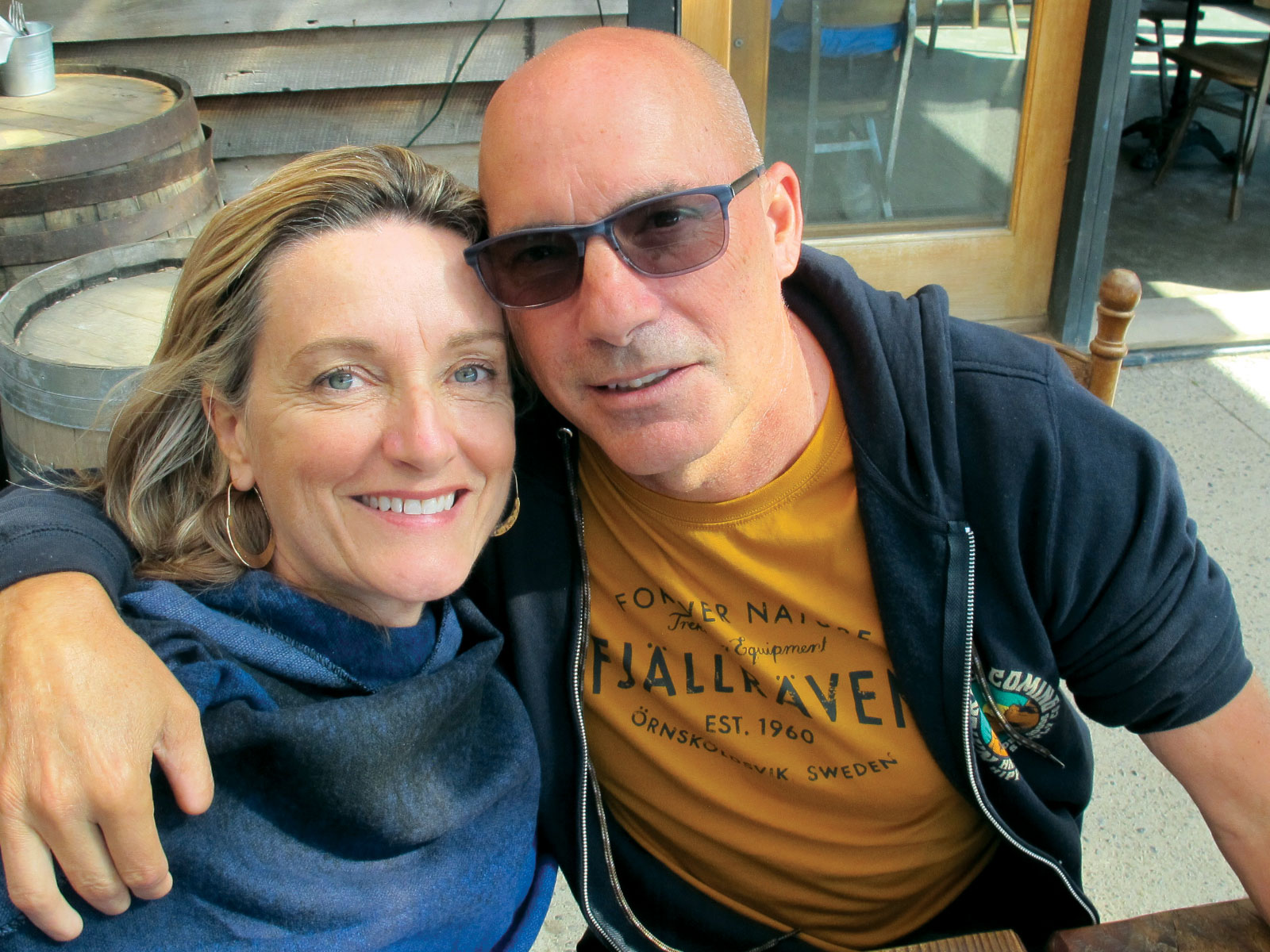 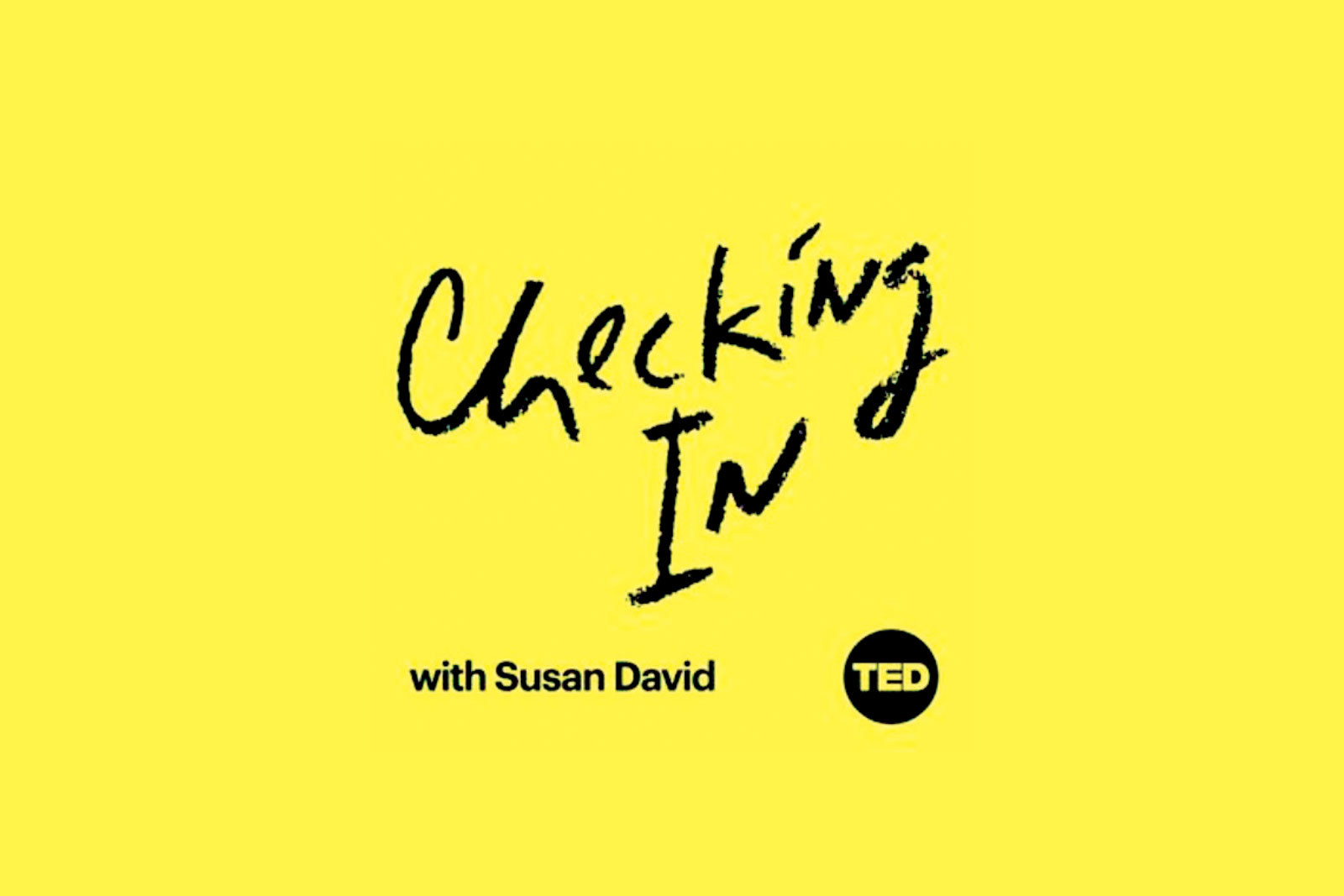 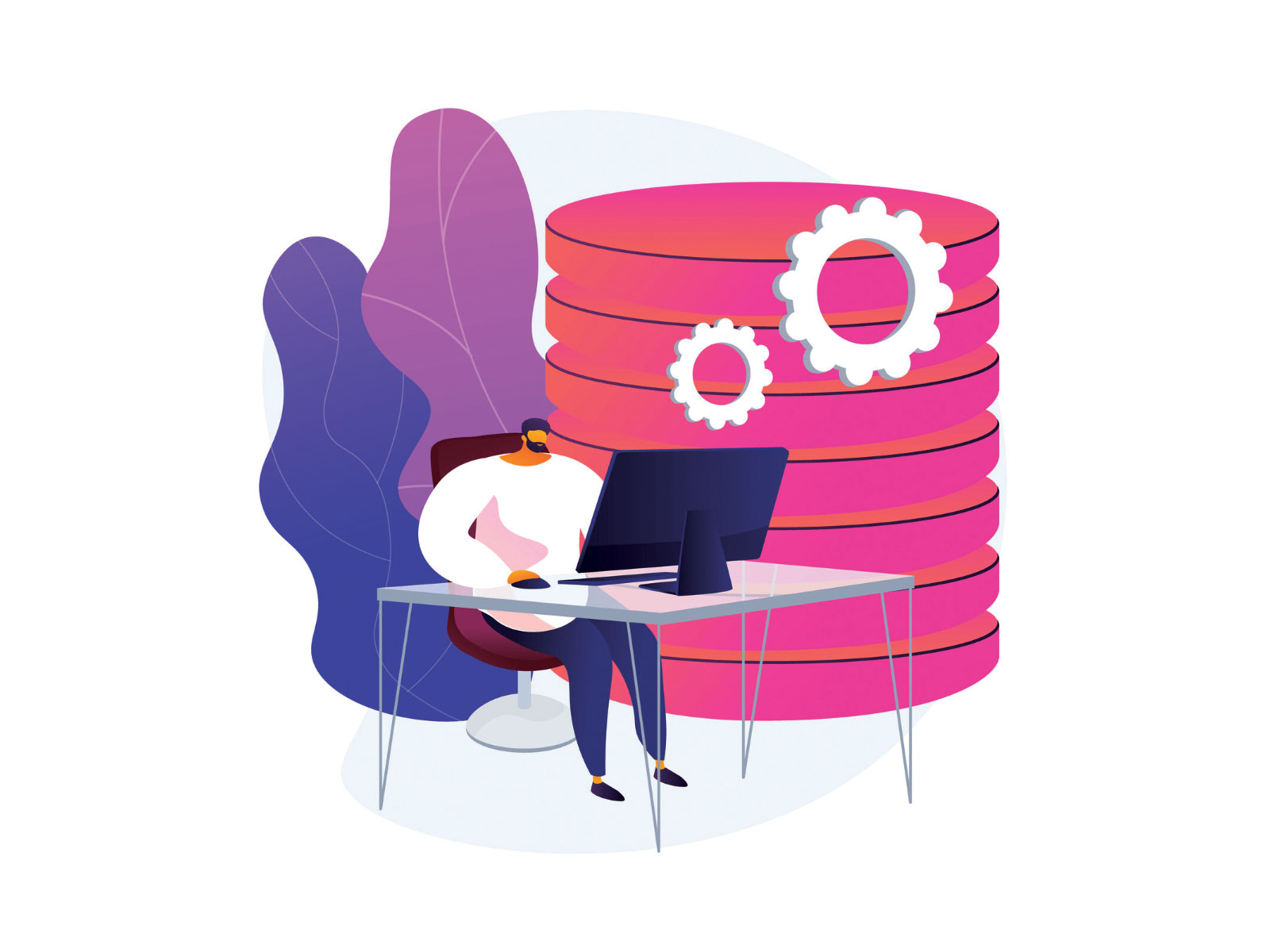 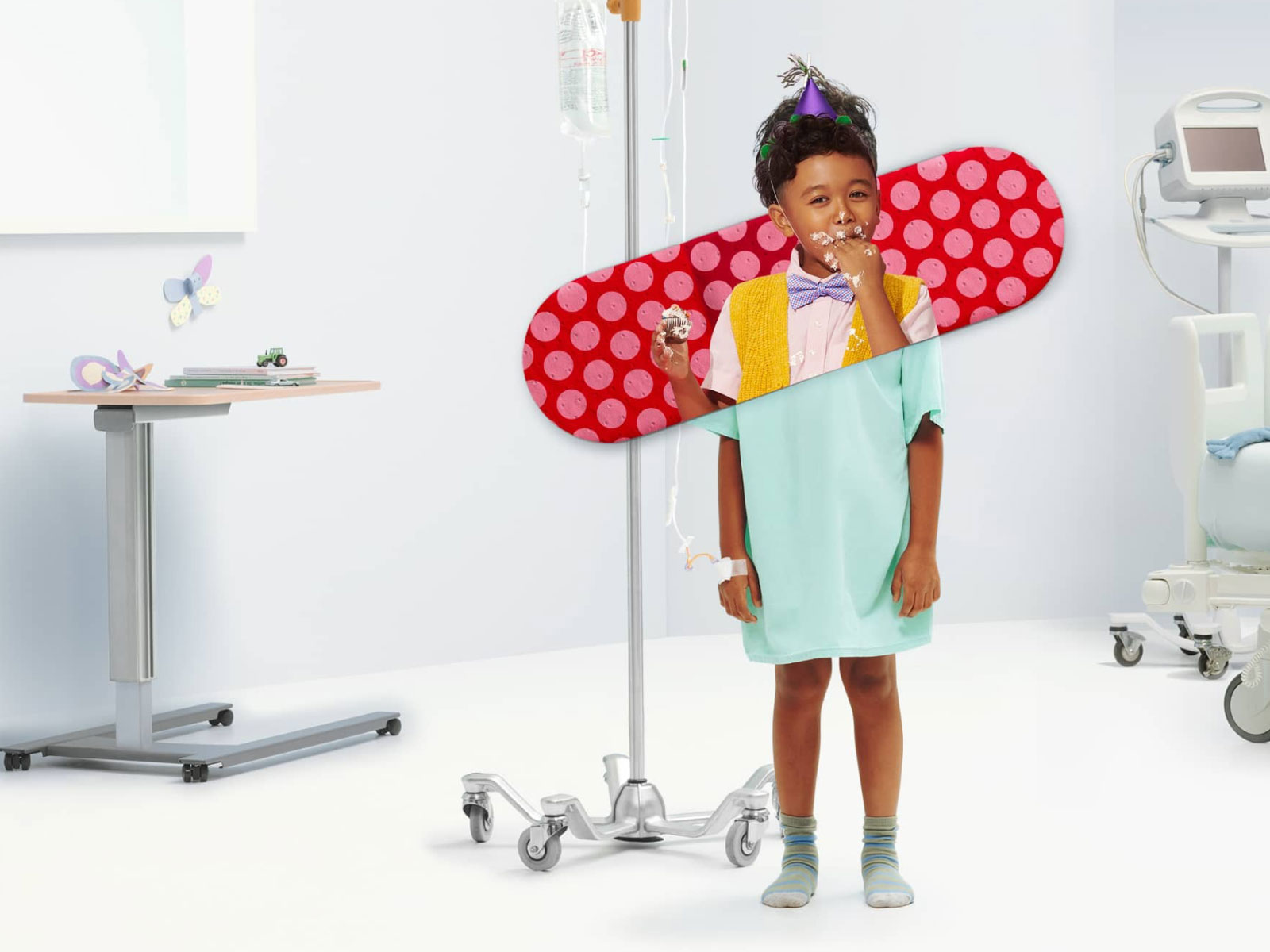