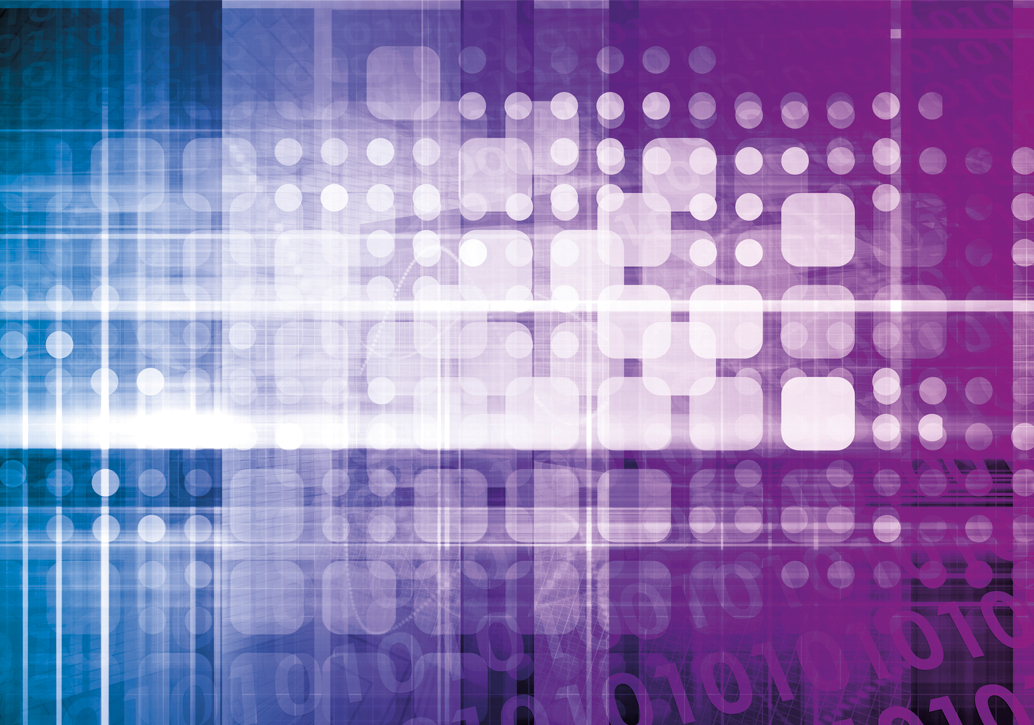 Infectious diseases are more prevalent in low-income populations, but given that we have a globally connected world, we’re not just addressing this problem “over there”.

Humanity and infectious diseases are locked in a deadly arms race. According to the most recent survey by the World Health Organization, more than six million people died from lower respiratory infections, tuberculosis (TB) and diarrheal disease in 2015.

Despite major advances in treatment and prevention, these infectious diseases ranked in the top 10 causes of death worldwide, with HIV/AIDS and malaria accounting for an additional two causes in low-income countries. Chindelevitch is on a mission to fight back against these lethal outbreaks using his weapon of choice: Data. Chindelevitch, a 2016 Sloan Research Fellow who completed his postdoctoral research at the Harvard School of Public Health, uses computational modelling to track and predict the spread of emerging infectious diseases. The stakes are high. While malaria and TB have plagued humanity for years, health authorities are now battling new outbreaks of emerging infectious diseases. In 2014, the Ebola virus swept through West Africa killing more than 10,000 people. Last year, the World Health Organization declared Zika an international public health emergency when the virus, which now threatens more than 60 countries, was discovered to cause severe birth defects. Potential triggers for new outbreaks include animal–human transmission and environmental factors such as increased international air travel and global warming. Using data from a variety of sources, including clinical, genomic and epidemiological data, Chindelevitch’s modelling work provides the ability to predict disease spread, assess risk and choose the best intervention strategies. His modelling framework can be applied to a variety of epidemics, including TB, HIV/AIDS and Lyme disease. We sat down with Chindelevitch to find out more about the evolution of infectious diseases, the perils of drug resistance and data’s role in predicting pandemics.

Q. What is your research focus?
I’m primarily interested in understanding the development of infectious disease epidemics everything from low-level changes in the bacteria or virus, all the way to the spread of disease through human populations. A great deal of my expertise lies in constructing models I build mathematical models and develop computational algorithms to look at changes in the bacteria or virus, or how an epidemic unfolds over time. Ultimately, I’m looking for the best intervention to control these epidemics, especially in low-resource settings where infectious diseases tend to spread rapidly.

Q. How do you tackle this?
First, I write down a model and then I see how closely the trends recapitulate the actual trends that we’ve observed in the past. By matching the past, we can have a reasonable idea of what the future is going to hold. That’s mostly at the population level. At the genome level, a lot of the questions centre on the emergence of mutations and, in particular, the mutations that confer resistance to drugs, which is a big public health problem.

Q. What’s the biggest challenge?
We’ve been trying to control these diseases with drugs, but now pathogens are developing resistance, in large part due to the overuse of antibiotics. And we can see those changes in the genome, where genetic mutations lead to resistance. With overuse of antibiotics, you’re changing the DNA of the bacteria. In our bodies, we have a lot more microbial DNA than human DNA, and most of these microbes are actually good microbes they’re beneficial. But a small fraction can be harmful and cause disease, which are the ones we’re concerned with. When a person takes antibiotics, sensitive bacteria are killed, but resistant germs are left to grow and multiply. The bacteria change in a way that reduces the effectiveness of antibiotics.

Q. Where are infectious diseases most common? Is globalization a trigger?
Infectious diseases are more prevalent in low-income populations, but given that we have a globally connected world, we’re not just addressing this problem “over there”—it’s potentially a threat everywhere. I don’t think it’s right to think about it as a local problem in one particular region, because we’re basically becoming one big village. And we’ve seen this recently with Ebola, which was initially just in Sierra Leone, and then spread globally.

Q. What’s your role in this?
I see my role as helping to predict the outcomes of these different interventions. We don’t have a crystal ball, so the best we can do is understand what happened in the past and what’s happening now, and try to make a best guess at what’s going to happen in the future.That’s what the computational methods that I’ve developed try to do. I write computer code to implement these ideas, and test them on real data.

Q. Why do some viruses really manage to take hold, seemingly all of a sudden?
Much of it has to do with how well they are adapted to the human host. To give an example of the Zika virus: It was around for a while, but up until recently it didn’t seem to create any problems for humans except for a mild fever. Now, however, we strongly suspect that it’s causing birth defects. What I think is at play here is that the virus has adapted to the human population in a way that we couldn’t have predicted. It’s very hard to predict which of the many viruses and bacteria that we have today will be the next big threat. We didn’t predict SARS, avian flu, Ebola and now Zika; they’re all surprises. That’s one of the big challenges in the field—how do we know when the next big threat is going to come? Of course, from the point of view of the virus—and, arguably, this is what all life cares about—it is passing on its genetic code to the next generation. It must be somehow advantageous to the virus to be causing the thing that it’s causing in order to be able to reproduce further.

Q. What are the pros to living in the age of big data?
I think we live at a time where the positive development is that we have more and more data on these genomes and better and better ability to make sense of this data using the types of methods that my colleagues and I develop.I do believe that in the long run, new solutions are going to emerge from the collaboration of people like myself—who do the modelling and analysis—with biologists, microbiologists, public health authorities, ministries, governments, non-profits and maybe even pharmaceutical companies.

Caitlin Dawson is a writer and editor for the USC Information Sciences Institute.