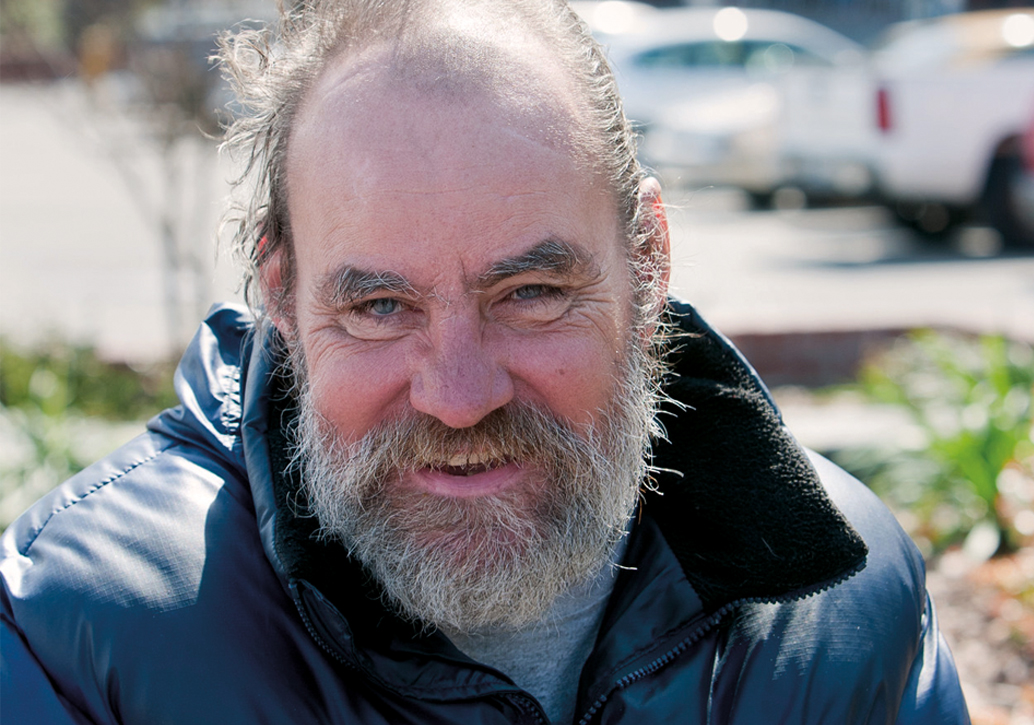 The Canadian Charter of Rights and Freedom tells us that dignity is tied to freedom and equality under the law.

The Importance of Community Care

“Dignity really means that I deserve the best treatment I can receive.” — Maya Angelou

The Canadian Charter of Rights and Freedom tells us that dignity is tied to freedom and equality under the law. It tells us that all Canadians must be seen as equally deserving of concern, respect and consideration within a society that embraces diversity.1 Dignity is a concept that is central to health care ethics. According to Harvey Chochinov, a leading expert in palliative care, the concept of dignity is considered by scholars as “a universal moral quality that is internally held and inherent in and inalienable from life itself.”2 Although client/patient dignity is difficult to measure as a quality-of-care indicator, it is, in my opinion, an important consideration in the decisions made and actions taken by those who provide community-based care. Try to imagine, for a moment, the corner of College and Spadina in Toronto during the 1950s and ’60s. In the day, this junction was a bustling hub of businesses and restaurants serving people who worked in local businesses and hospitals, as well as those connected to the University of Toronto. It was an ethnically diverse community that included Asian, Greek and Jewish business owners. There was always a well-concealed undercurrent of organized and street crime, which was more evident at night. This is the world I inhabited as a child outside of school. It was where my parents ran a small variety store for 12 hours a day, seven days a week. One of the community’s most notable inhabitants was a tall, heavy-set man who, in the winter, would wear an oversized trench coat, grey hat and size 14 boots. He had a low growling voice, but people quickly realized, as I did, that this large, imposing man had a gentle soul. To the local community he was known as “Porkchops” an unusual nickname for a Jewish man. He had the intellectual capacity of a six or seven year old as well as a family history of serious heart disease. His real name was Max, and he always comes to mind when I’m writing about dignity, ethics and community-based care. He taught me a great deal about human dignity, compassion and the importance of a caring community. His story supports Chochinov’s assertion that to help preserve or optimize a person’s ability to experience dignity, “his personal attributes, unique differences, and the essential or even subtle qualities” 2 must be acknowledged and understood in the provision of care. Max lived in a room over my parent’s variety store. This was a commercial building that accommodated small offices, a bank and a few storefront businesses. Max had no shower facilities, often climbed three flights of stairs because of a broken elevator and had access to a men’s washroom. The journey that led Max to live in this small room was rather traumatic. Clara was Max’s older cousin and legal guardian with whom he had lived in this Toronto neighbourhood following the death of his parents when he was a pre-teen. As a young adult, Max became defiantly independent. His rebellious nature made it hard for Clara to manage him in her home. He was subsequently placed in an institutional setting outside of Toronto. My parents described how he had hated the institutional environment. Max grew up as a street kid. He had enjoyed his freedom to come and go as he pleased within a neighbourhood where he was accepted. In the institutional setting, Max rebelled with angry outbursts and repeated escapes. Upon learning of his struggles, members of the College and Spadina business community banded together to support Max in his return to the neighbourhood. There was a series of unsuccessful living arrangements in rooming houses before this small office space became available over my parents’ store. “Porkchops” was back on his corner. He was fed, clothed and received a shower once a week at the local steam baths. His care and sustenance were coordinated by an informal network of care providers who helped to restore Max’s dignity.

It takes a village

My late mother, Molly, was one of the many surrogate parents to Max and played a major role in this network of support. She ensured that Max went each week to the local steam bath, and if he needed new shoes or a coat she was quick to locate a donation of clothing from one of the local businesses. In the morning after heading down to the street, Max stood outside my parents’ variety store window refusing to move until he had received my mother’s daily greeting a smile and a wave. He was then at liberty to pursue his breakfast at a local bagel restaurant. His dignity was preserved through these daily experiences in which he was acknowledged and supported. Despite his size and deep voice, Max’s intellectual deficits made him a target at times for emotional bullying and physical assault. These dangers were more prevalent at night on the street. Having inherited the family trait of heart disease Max’s steady diet of restaurant food, made amply available to him, put him at significant risk of high blood pressure and a heart attack. His desire to live independently within this community was at considerable risk. Community-based care providers and health professionals often face such thorny ethical issues with clients/patients who choose independence—closely tied to their inner sense of dignity—over personal safety.

Diminishing support
As Max grew older, the level of support he received within the community diminished as business owners left the area or retired. Max was in and out of hospital with acute cardiac-related illnesses. During this period in Toronto, community-based health services were sparse or non-existent. In his final months of life, dignity was rather unattainable for Max. His freedom was felled by illness within a community that no longer met his needs. Eventually Max had a massive heart attack and died alone in his room. His body was not found until a few days later, after police had been alerted by a community member. Most would see this as an undignified end to life. What I have witnessed in my bioethics work with community-based care professionals and providers is an overarching set of values that gives significant moral weight to client dignity. Community-based care requires that providers acknowledge and understand values, wishes and context, as well as how dignity is understood by the individual to whom they provide assistance. These values are evident whenever health professionals and community care providers advocate for better coordination of health services, or in efforts to obtain resources that would better serve the health needs of their clients/patients. Advocating for better care and resources can feel like a Herculean undertaking in a health care system that is frequently over-stretched and under-resourced. Despite these challenges, it is the quality of the caregiving relationship that contributes to preserving client/patient dignity. It is the health professionals and community care providers who constitute a lifeline of support for people who are facing ill health and who lack assistance from family or neighbours. These are the professionals and providers to whom they turn in the pursuit of preserving their independence, health and dignity.

Karen E. Faith, BSW, MEd, MSc, is a bioethics consultant, writer, public speaker and member of the Joint Centre for Bioethics at the University of Toronto. She has served on the staff of the Sunnybrook Health Sciences Centre, and currently works with regional and community-based health care organizations. Karen has spoken nationally and internationally on ethics in health care.

PreviousDoctors with Disabilities
NextLife Doesn’t Stop with a Disability