Caring For Those Choosing To Live At Risk 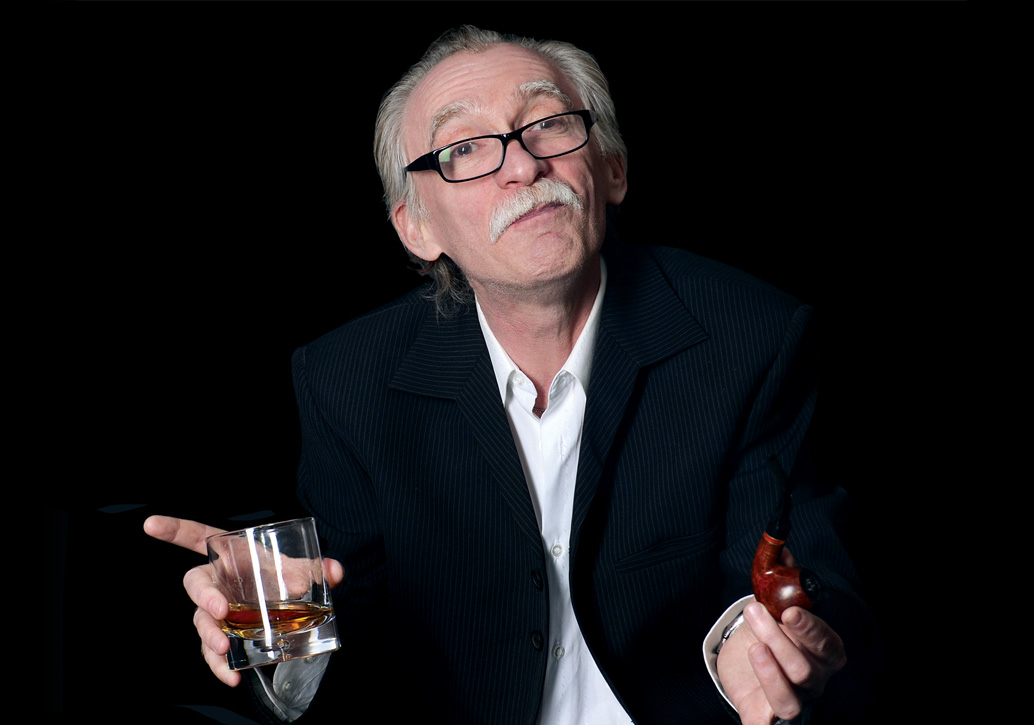 According to some experts, self-neglect is becoming increasingly prevalent and requires greater understanding as a social and medical problem.

Self-neglect in frail elderly people living at risk in the community presents care providers with complex ethical and clinical challenges. According to some experts, self-neglect is becoming increasingly prevalent and requires greater understanding as a social and medical problem. Self-neglect has been defined as a “complex phenomenon characterized by inattention to health and hygiene, typically stemming from an inability or unwillingness to access potentially remediating services.” The challenge faced in providing care involves determining the level of risk to both the client and others.

From an ethics perspective, serious self-neglect in people who are capable highlights the ethical tensions between protecting a client’s right to autonomy while at the same time upholding the principles of beneficence (i.e., achieve good) and non-maleficence (i.e., reduce harm). However, the caregiving community faces broader moral challenges when clients or patients are living at risk. How is risk to be determined? Who decides if the risk is acceptable? And how far should care providers go in their attempts to influence an individual’s choices?

A hypothetical case
Harold, 73, is an untreated alcoholic whose sole relative is his son John, with whom he has a troubled relationship. Harold’s only regular social connection is with the man who supplies his alcohol, but John suspects that his father is being exploited in this relationship. The superintendent of the seniors apartment building where Harold lives checks on him periodically when neighbours express concerns about Harold or the man who supplies his alcohol.

Harold has mobility problems due to spinal stenosis. He suffers from recurrent congestive heart failure, for which he has been hospitalized several times in the last two years. During the most recent hospital stay, Harold’s physician found him capable to decline consent for diagnostic procedures to investigate possible liver disease. Harold was informed by his care team that his drinking and lack of adherence to the recommended medication regimen placed him at very high risk of death. A nurse who knew Harold from previous admissions told him, “If you don’t stop drinking, you’re going to die. Think about what you’re doing to your son!” The community care coordinator found Harold capable of planning his discharge from hospital. In the discharge meeting, John told his father, “I’ll wash my hands of you if you go home instead of into a treatment program.”

A week following his discharge, a personal support worker found Harold on his couch covered in vomit, with his adult diaper full of feces. His living conditions were described as chaotic and filthy by members of his care team. A care supervisor visited Harold to discuss safety concerns. While there, the care supervisor witnessed a telephone business transaction between Harold and his alcohol supplier. The supervisor believed that Harold’s personal safety was being threatened over money owed to this man.

The principles in play
The story of Harold depicts a personality type that has been called an “autonomous non-conformer.” This term pertains to people with a history of refusing to “live by community norms of health and hygiene and [whose] actions are consistent with those choices.” Although the risks to morbidity and mortality are increasing as Harold ages, his approach to life, coping strategies and patterns of behaviour have remained consistent and unchanged throughout his adult life.

People who make ill-advised choices about their health can be distressing for health care providers and family members. This can lead to attempts to influence or convince the individual to change their values or behaviours. Although the hospital nurse who admonished Harold may have done so out of her understanding of beneficence, her actions may not have aligned with nursing ideals such as compassion and respect for the person. Beneficence would require Harold’s health care team to respectfully question his refusal of care, and to supportively engage him in a discussion about the possible ramifications of his actions and options available to him. Harold’s son threatened to abandon the relationship if his father chose the same path by returning home. This can be seen as a form of coercion, although family members are not held to the same ethical standards as health care professionals when it comes to the duty to care. An ethical perspective on such cases requires an ability to know the line between beneficence and coercion.

Although autonomy is a pre-eminent ethical principle in health care, it is not absolute. The concept of autonomy is closely tied to the individual’s capacity to consent to treatment or direct their care. Health care legislation provides legal guidelines with which to assess capacity. However, assessing capacity can be very complex with people such as Harold. Health providers know that capacity can waiver with illness or addiction. According to the philosopher J. David Velleman, a person can be “in the twilight of his autonomy, where self-determination is more of a shadowy presumption than a clear fact” due to illness, pain or suffering.

The principle of autonomy does not trump all other considerations. There is a broad consensus within the literature that the right of autonomy ends at the point where the freedom and safety of others is at risk. Furthermore, the health care system has a duty to protect the well-being and safety of health care providers when they face health or safety risks through the course of their work.

Helping Harold
When faced with complex cases such as that of Harold, experts recommend that autonomy should be promoted, safety issues addressed and, wherever possible, quality of life improved. These high-risk cases involving serious self-neglect require that health care professionals and care coordinators have the knowledge and skills to assess capacity, as well as the ability to ascertain intolerable risk. Those providing care should be instructed about and supported to mitigate any safety and health risks they might face.

People who are vulnerable, capable and choosing to live at risk will require resources and assistance from many community-based agencies. The coordination of these services and resources,
as well as interagency collaboration, are all essential in promoting the safety of both the client and staff.ϖ

Karen Faith BSW, MEd, MSc, is a bioethics consultant, writer, public speaker and member of the Joint Centre for Bioethics at the University of Toronto. She has served on staff at the Sunnybrook Health Sciences Centre and currently works with regional and community-based health care organizations. Karen has spoken nationally and internationally on ethics in health care.

The above scenario reflects actual events. Names and identifiable characteristics have been changed to protect the privacy of the individuals involved.